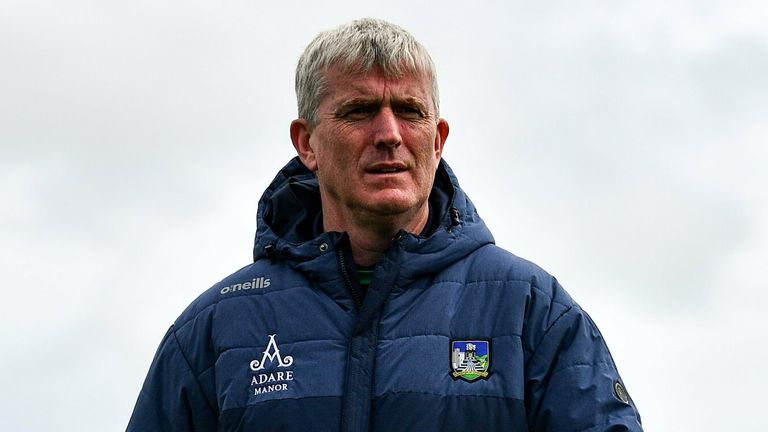 After sweeping all before them in 2020, Limerick have made a stuttering start to the National Hurling League.

The All-Ireland champions are without a win in their opening three games, and face Cork on Saturday night.

John Kiely has experimented with his team selection in the games against Tipperary, Galway and Waterford, but JJ Delaney feels the Treaty boss will be disappointed with what he has seen thus far.

“I think John might be a small bit concerned with the fringe players that got the opportunity and didn’t really take it, to be honest with you,” Delaney said at the launch of Sky Sports’ Championship coverage.

“They probably will go back to the same 15, maybe one or two different guys might go in and put their hand up between now and the end of the league. But I think the starting 15, you can predict it for Limerick.

“That’s maybe what John wanted from this league, to find a few new players and put a bit of pressure on the starting 15.

“Paddy O’Loughlin is gone off the panel, he could have been pushing one of them guys, pushing the likes of Byrnes or Declan Hannon or someone like that. But he’s gone, there’s another option gone there as well.

“I’d say he (Kiely) will be a small bit concerned. When you’re defending All-Ireland champions, where a team is playing you, it’s not just a game [for them], it’s setting down a marker for the later on in the year. So it’s not just a league game for everyone else.

“Overall I’d say John was hoping to get more out of the league, so far. But he’ll have to use the rest of the league to get his starting XV and get his guys physically and mentally right for every game, because it’s going to be a huge battle.

“They’re not going to get that rub of the green, the referees are not going to give that 50:50 decision anymore. As a team, they’re going to have to accept that and use it as a motivational factor, and say ‘We can’t let it go down to the last five minutes, we have to finish off the games with 10 minutes to go’ and all that kind of stuff too.” 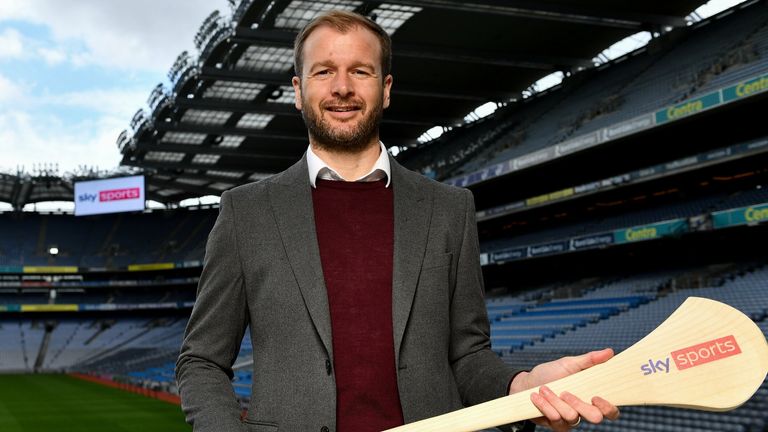 I’d say John was hoping to get more out of the league.

Delaney thinks the Limerick manager will be disappointed

After their slow start, Delaney feels Limerick will be gunning to lay down a marker against Cork this weekend, with an eye on the team’s Munster semi-final on July 3.

“I think from a Cork point of view they are going to stick to that running style, that’s the way they’re going to go. And they have to start with their main guys there as well,” he outlined.

“Do Limerick counteract that with their strongest 15 or do they just give lads opportunities? I think personally that if I was a Limerick player I’d like to put out my strongest 15 and curtail their confidence within their own game. Again, they’re only developing this game at the start so keep them down as much as you can. If Cork go on and beat Limerick, it’s going to give Cork confidence.

“When it comes to the Munster Championship you just don’t give Cork teams any confidence at all because they will develop and their chest will go out more than any other team. They breathe on confidence alone.

“If I was a Limerick player or part of the Limerick management team, I’d want to put out my strongest 15 on Saturday night and keep them down as much as you could, to be honest, because it’ll make it easier in three or four weeks’ time again when you go playing that same team knowing that you weren’t at full pelt but you still beat that 15 they put out.”

And after their winless run, the nine-time All-Ireland winner feels the Treaty now need to click into gear.

He said: “The first couple of rounds in the league were probably, ‘Ok right, we’ve dusted the cobwebs off now we have to go again.’ So I think it’s important that they learn from the first couple of games that ‘We have to be mentally and physically up for every game we play. We can’t have a night off’.”