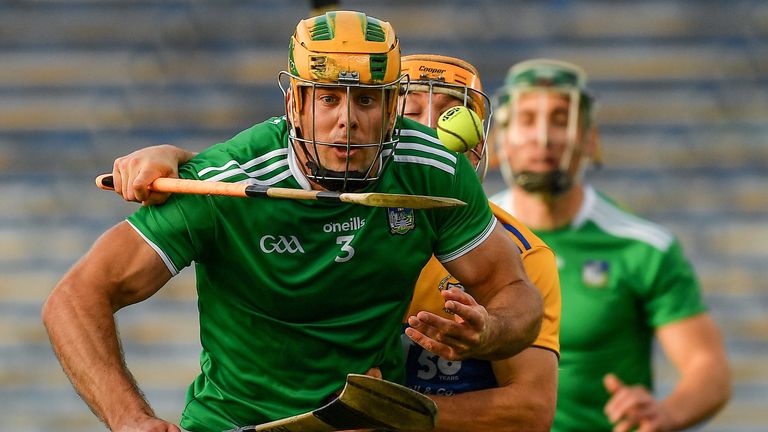 Limerick are through to the Munster Championship semi-final where they will face Tipperary, after a 0-36 to 1-23 win over Clare.

The Treaty ran into Tony Kelly at his brilliant best, as the 2013 Hurler of the Year led the charge for the Banner. The Ballyea man scored a personal tally of 0-17, but it was not enough as Brian Lohan’s charges were blown away in the second half.

The game started at a frantic pace, as the sides traded points in Semple Stadium. Limerick established a three-point lead twice during the first half, but were pegged back on both occasions. Kelly’s accuracy helped Clare finish the half with three consecutive points to make it 0-15 apiece at the break. 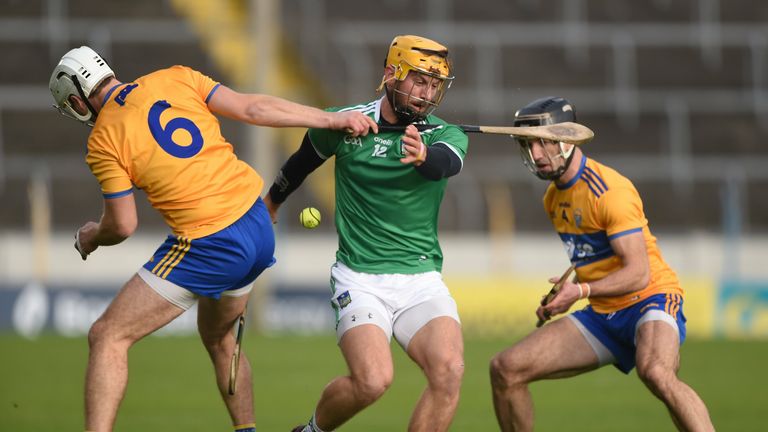 Whatever John Kiely said at half-time, it certainly had its desired effect as the Treaty burst out of the traps, scoring six points without reply.

By the time Kelly hit Clare’s 16th point in the 45th minute to stop the rot, there was a sense that Limerick were pulling clear.

Although the Banner made it a one-point game with a Ryan Taylor goal, Limerick always looked like they had another gear.

Gearoid Hegarty, Tom Morrissey and Diarmaid Byrnes were among those to pick off eye-catching points as Limerick sealed a 10-point win, despite ever threatening to score a goal.

Limerick have picked up right from where they left off, and have established real momentum ahead of next weekend’s meeting with the All-Ireland champions.