A person by the name of Jackie believes she was offered a glimpse of the afterlife after falling severely ill. After being diagnosed with cancer, Jackie’s condition deteriorated until at one point she weighed just 88 pounds – just over six stone (39.9KG).

As she was leaving the hospital after one appointment, Jackie collapsed, and it was then that she believes she was offered a look at what awaits her in the afterlife.

Writing on the Near Death Experience Research Foundation, Jackie said: “All I felt and knew was a great peace, a calm.

“I did not know where I was, but I had never felt such peace and calm in my life.

“Nothing hurt, and all I wanted to do was rest and not leave that place because what I was feeling was like no feeling I had ever felt before and I knew Jesus was there with me because I heard myself saying, ‘Jesus, I don’t want to leave.’ 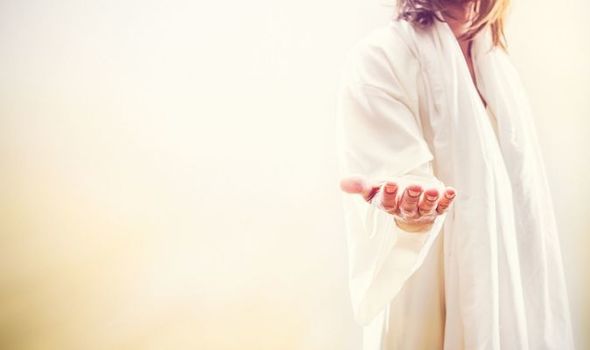 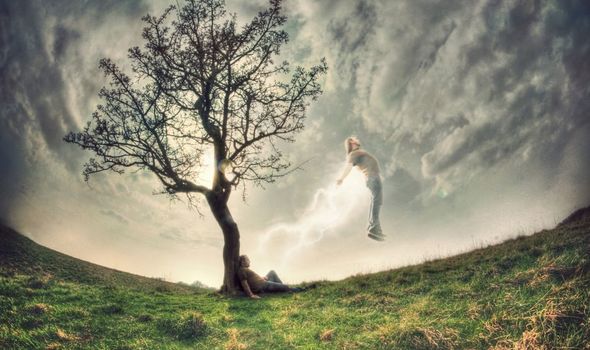 “Then I heard my husband, faintly, shouting my name to wake up, and I fought it.

“I tried to stay where I was with Jesus, but his shouting finally got through to me.

“At that point, I knew that because someone was shouting my name, I had to ‘go back’.”

Suddenly, Jackie was back in her body and lived to tell the tale, but now she believes she knows what happens after death.

However, scientists believe that visions of the afterlife ar not necessarily a sign of life after death, but more a normal reaction. 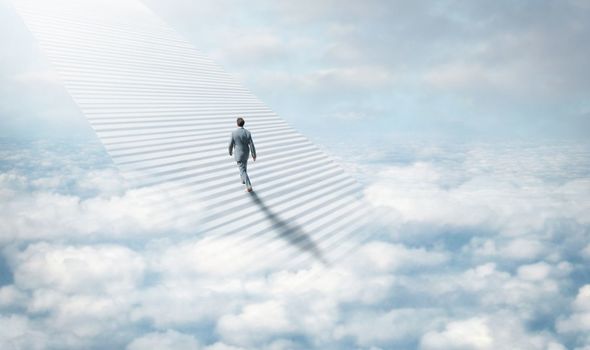 Dr Sam Parnia, director of critical care and resuscitation research at NYU Langone School of Medicine in New York City, told an Oz Talk: “People describe a sensation of a bright, warm, welcoming light that draws people towards it.

“They describe a sensation of experiencing their deceased relatives, almost as if they have come to welcome them.

“A lot of people describe a sensation of separating from themselves and watching doctors and nurses working on them.”

Dr Parnia said there are scientific explanations for the reaction, and says seeing people is not evidence of the afterlife, but more likely the brain just scanning itself as a survival technique.