Dr Thomas Fleischmann, an emergency physician of more than 35 years, has witnessed the death of almost 2,000 people. This includes hundreds who have been brought back, a phenomenon known as a near-death experience.

There is no scientific explanation for the experiences they retell – but they all share “striking similarities and reveal a pattern”, regardless of their differing religions or nationalities.

Dr Fleischmann, who has worked as the director of emergency medical units in Germany and Switzerland, retold the fascinating and comforting accounts during a 2014 TED Talk in Hamburg.

He says those brought back from death go on to live a life with little fear, particular over when their final days might be.

The near-death experience is broken into five phases, with only ten percent reaching the final stage. 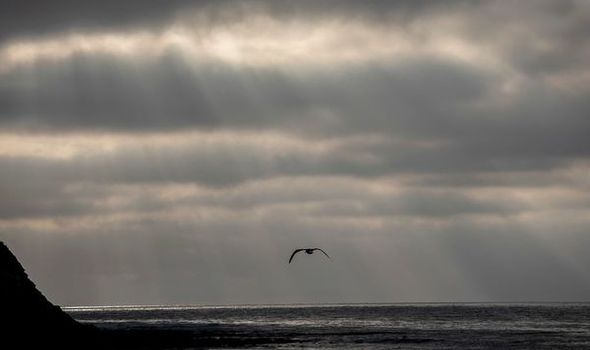 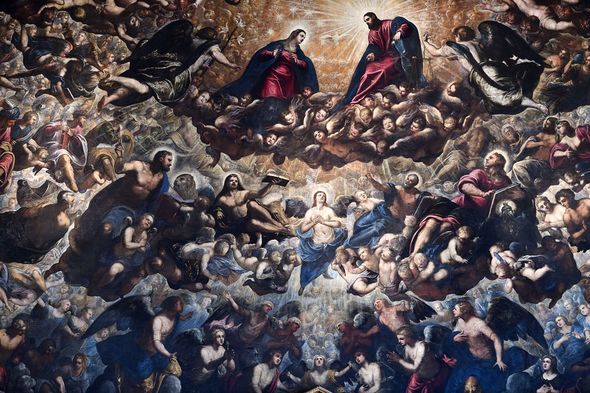 Dr Fleischmann says: “The first phase is there’s a sudden change and, from one instant to another, all pain is gone.

“All anxiety is gone, all fear is gone, all noises are gone – and there’s just peace, calmness and tranquillity. Some report joy.

“Quite a number report something startling: there’s an insight.

The second phase is an out of body experience, a sudden change in which people report “flying above themselves” and “seeing themselves lying down on the stretcher” witnessing emergency physicians and nurses trying to bring them back. 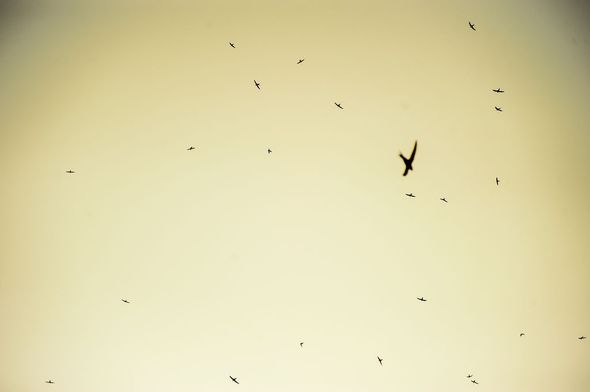 “They can see above what we are doing and can listen to what we are saying,” Dr Fleischmann reveals.

“Those people can describe what we did and can report what we said when they come back.

“We have no explanation for this and I cannot offer an explanation to you because there’s no brain activity at all.

“We do not have a scientific explanation for this but we know this phenomenon is there.”

Stage three is described as “comfortable” by 98 to 99 percent but unpleasant by up to two percent with “terrible noises, terrible smells and terrible creatures”. 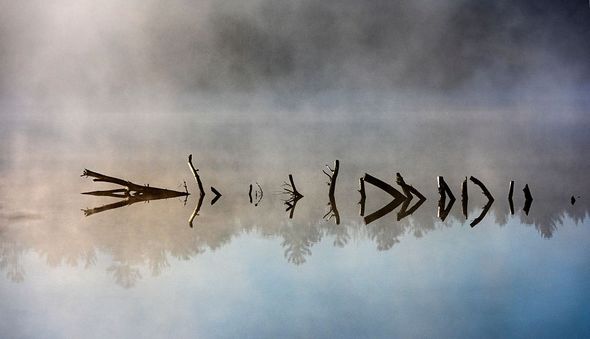 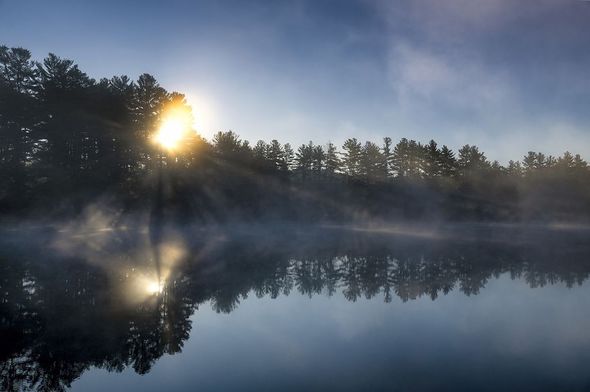 Stage four sees a “light begin to shine into the “complete blackness” which is “very warm, very bright and very attractive”.

Dr Fleischmann adds: “And towards this light, out of the blackness, a tunnel is starting to form.

Only ten percent of near-death experience survivors reach the fifth and final stage which is a “beautiful surrounding, beautiful colours, some say beautiful music and the feeling of unconditional love”.

“In this last phase it may happen that those people who have a near-death experience flash forward through their whole life,” he tells the TED Talk audience. 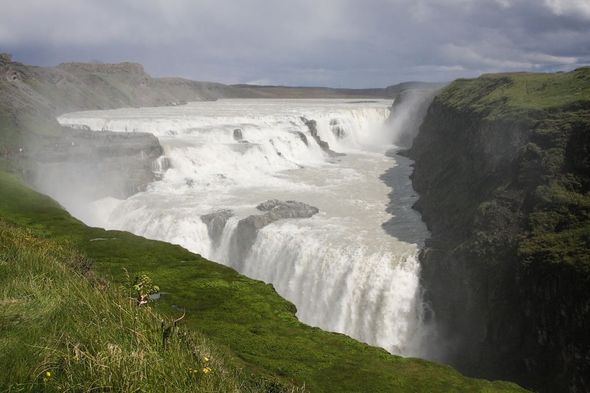 “Some describe in this last phase that they meet relatives who have died before and are greeted by them.

“Some of them, not all of them, report a being made out of light.

“This being of light oozes out unconditional love to them and they feel very warm and happy to be in this place.

“Half of those who are in this last stage of the near-death experience say that at this stage they decided to come back mainly because they feel there is a task in their life that is not fulfilled.

“The other half tells that either the relative or the being out of life tells them to go back because there is something that has to be done still in life.”