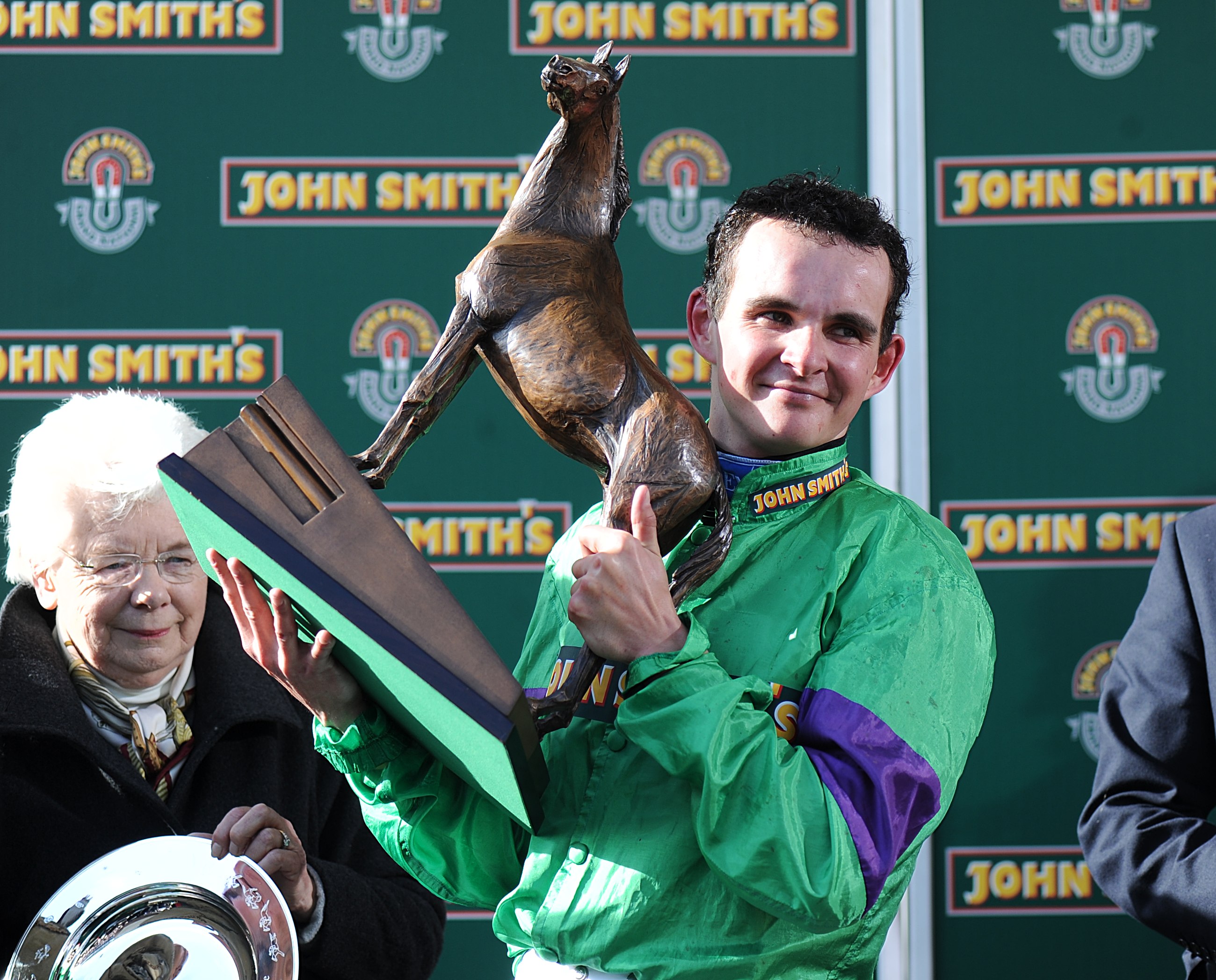 After a nasty fall at Bangor in 2016 – where he was unconscious for four minutes – he hung up the saddle in 2018 after a series of head injuries and personal problems.

But Treadwell returned to race-riding and has been riding mainly for trainer Alastair Ralph in recent times. He managed ten winners last season and rode at this year's Cheltenham Festival. His last race was at Hereford on March 16.

He rode over 300 winners in his career and was also known for his teeth that Claire Balding infamously commented on after Mon Mome's win, and later apologised for.

Treadwell laughed off the remarks and was rewarded with a new free set of teeth in the aftermath.