LEGOLAND has launched a free weekly video for kids to follow along with and build advanced models.

The California theme park are inviting families to take part in the online lessons and share their builds on social media. 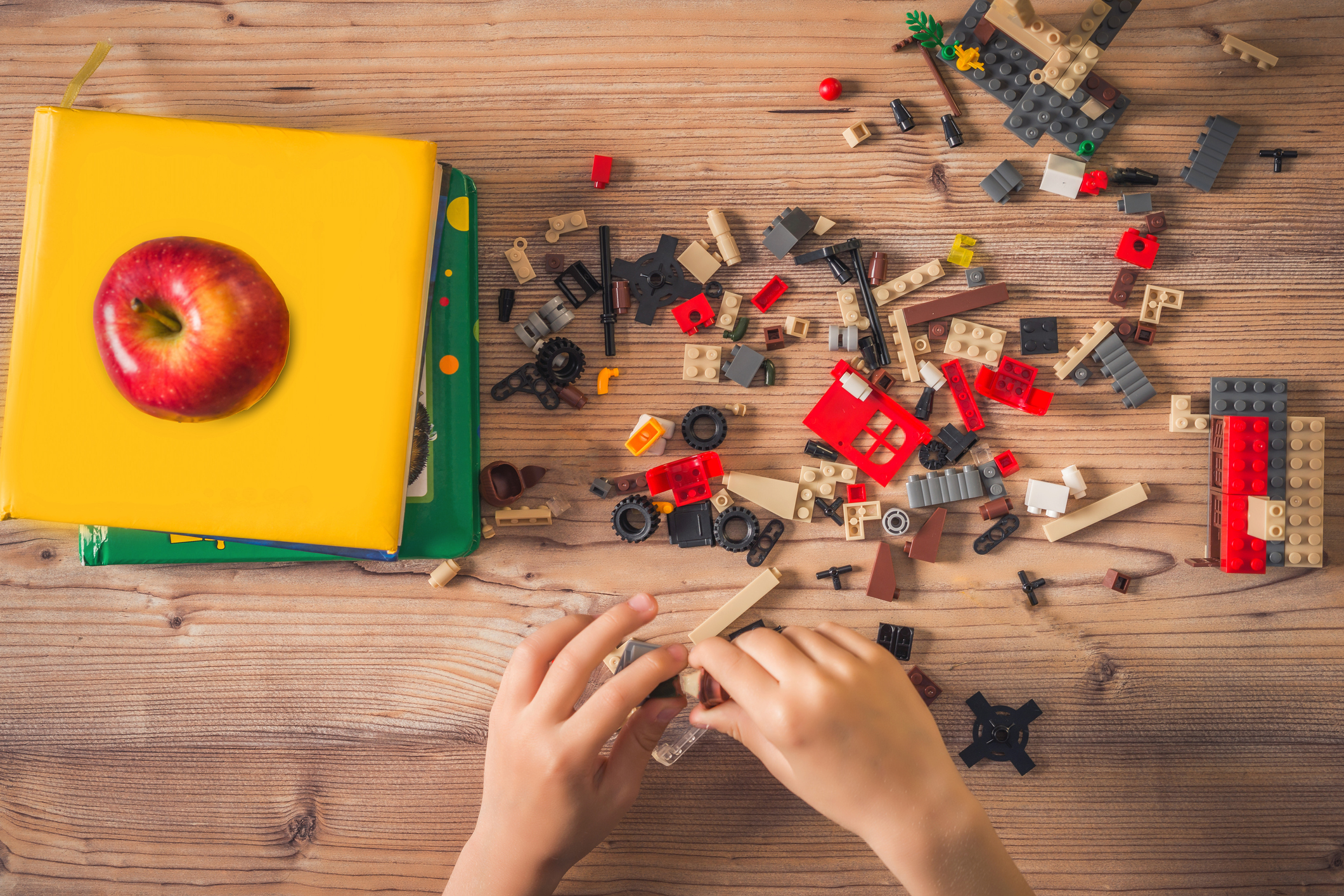 Every Wednesday, the theme park release an instructional video based on a new theme for kids to be inspired by when building on social media and on the Legoland website.

Each video will be hosted by a Master Model Builder, along with the hashtag #LLCBuildingChallenge.

Families are also urged to share them on the park's social media pages, for a chance for their designs to be shared online.

Parents and kids can even get involved by suggesting themes for each video.

Previous designs have included a star, inspired by the Ninjago Legoland sets, as well as a dog and a birthday cupcake.

Kurt Stocks, general manager of Legoland California, explained that the cupcake was inspired by "so many children missing out on birthday parties and celebrating their birthday at the park". 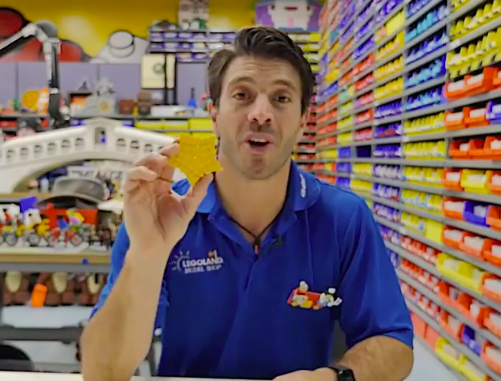 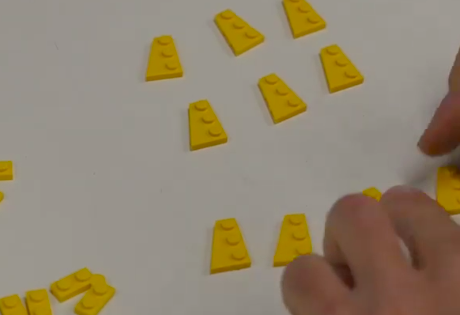 Master Model Builders are expected to design and create displays and large scale models around the world – which includes playing with the bricks all day long.

Last year, the new Legoland Discovery Center in the US hired a Master Model builder, to "build, lead workshops and take ownership of the creative workshop".

In 2018, thousands applied for the position at the UK Discovery Centre.

All of the Legoland theme parks remain closed due to coronavirus.

The new Legoland in New York will now open in 2021 after the grand opening was due to take place this year.

The theme park will be the largest Legoland in the world.