LEGO announced last week that it will be releasing a recreation of the popular video game console on Aug. 1 for $239.99.

Customers who buy the new LEGO set will be able to build their own Atari 2600 game console with features including a controller with a joystick that is supposed to feel just like the original, the release said. 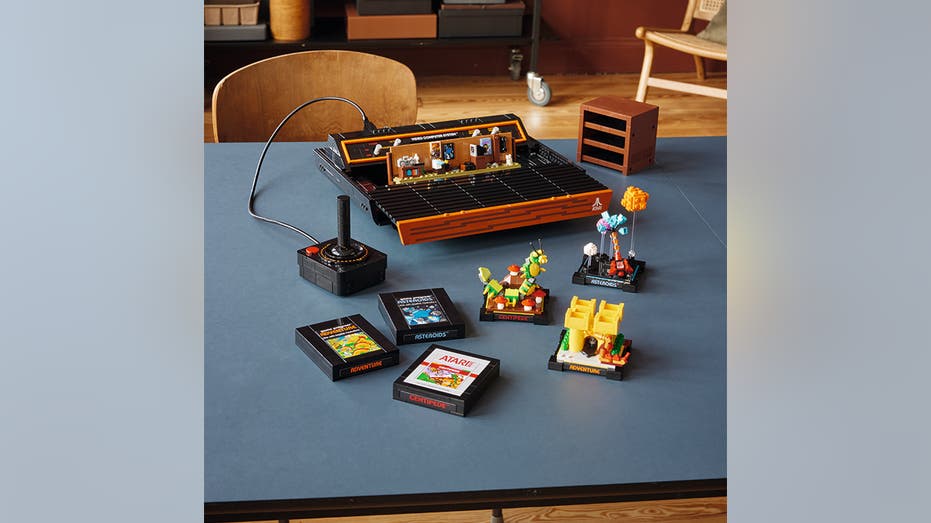 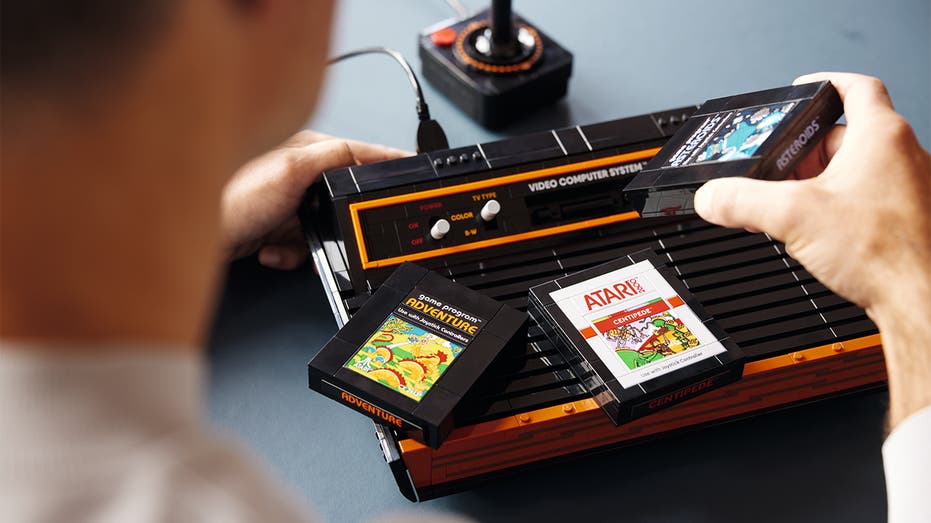 When it’s built, the LEGO Atari 2600 opens in the front to show a pop-up scene from a 1980s gaming room, according to the release. 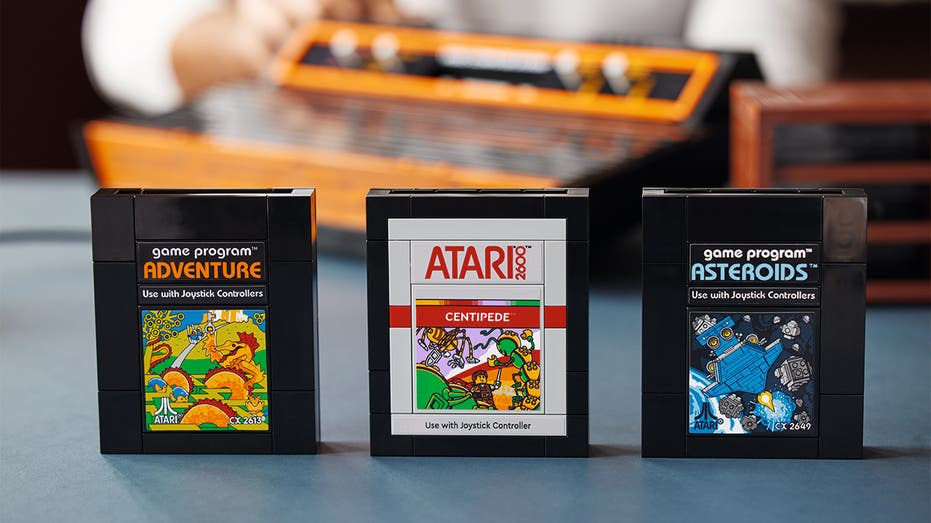 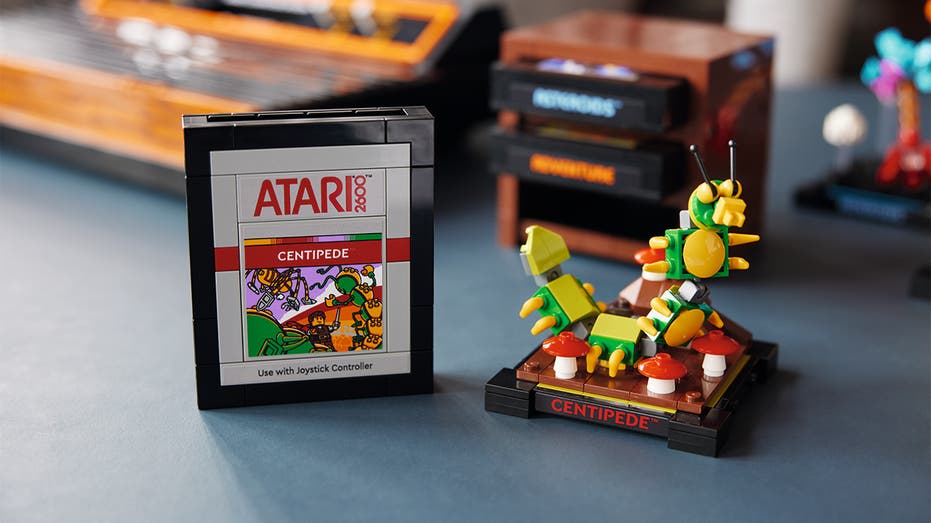 Each cartridge can be stored in a case, or built into mini versions of each game, according to the LEGO press release. (LEGO / Fox News)

The set has 2,532 pieces and is recommended for people who are 18 or older. When it’s built, the LEGO Atari 2600 is over 3 inches high, 13 inches wide and 8.5 inches deep, according to the product description.

LEGO is releasing the new set in honor of Atari’s 50th anniversary, according to the release.

The LEGO Atari 2600 was designed by Chris McVeigh, a lifelong Atari fan, the release said. 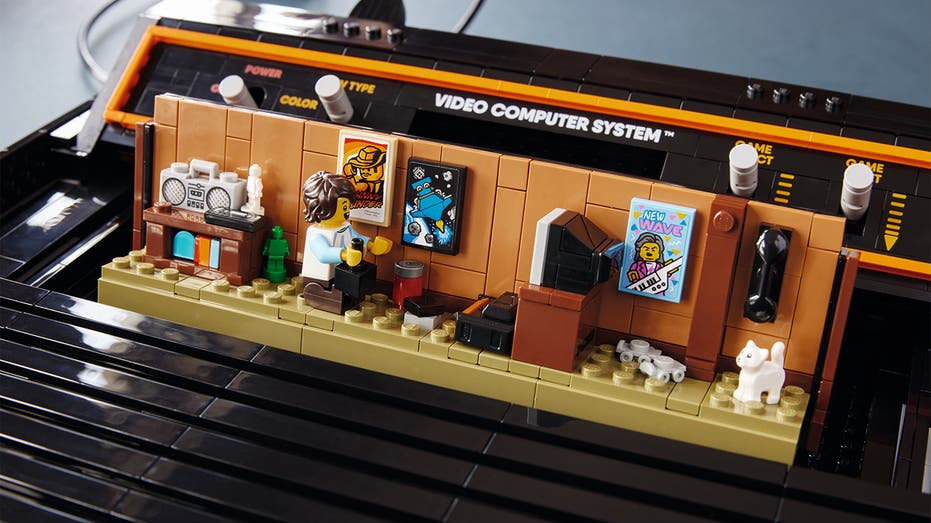 "The Atari 2600 was one of the most memorable gifts I got as a kid," McVeigh said in a statement. "I recall spending hours and hours in front of the TV, absolutely amazed that I could play arcade games in my own home."

"This is why it has been such an incredible experience to bring two icons together, Atari and LEGO, in this awesome set," McVeigh added. "We hope that building this classic console takes you back to those halcyon days when a handful of pixels meant a world of adventure."

The LEGO Atari 2600 will be released on Aug. 1 and available for purchase on the LEGO website.