After The Beatles, Led Zeppelin are the best-selling band of all time. Having formed in 1968 as The New Yardbirds, the iconic rockers went on to dominate the 1970s music scene. In fact, it was 52 years ago this week when Jimmy Page, Robert Plant, John Paul Jones and John Bonham gave their first live performance together.

On September 7, 1968, Led Zeppelin were billed as The New Yardbirds.

The band played Teen Club in Gladsaxe, a suburb just outside Copenhagen, Denmark.

Around 1200 teenagers made up the audience of their show at Egegard School. 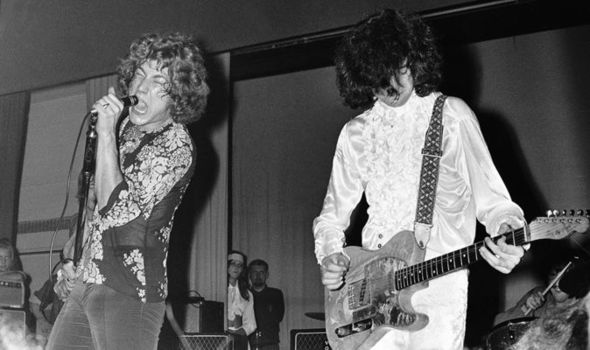 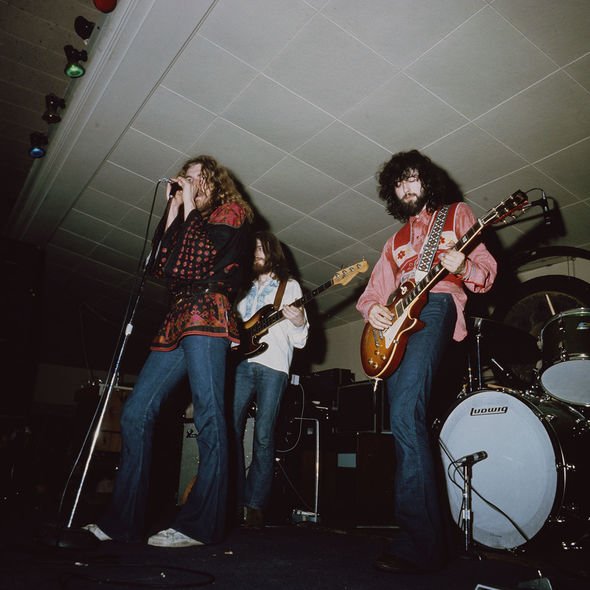 Despite it only being Led Zeppelin’s first live show together, the reviews praised the four who would go on to become music legends.

A local one read: “Their performance and their music were absolutely flawless.

“And the music continued to ring nicely in the ears for some time after the curtains were drawn after their show.

“We can therefore conclude that The New Yardbirds are at least as good as the old ones were.” 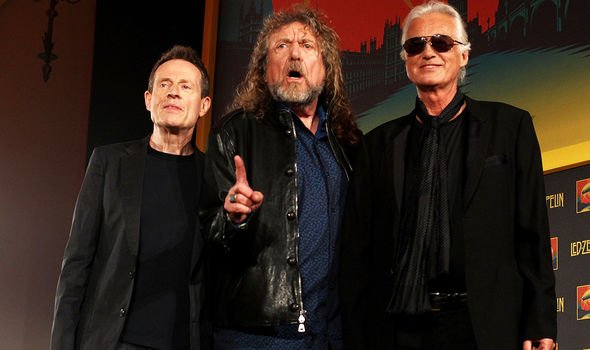 Just a couple of weeks beforehand, Led Zeppelin had completed their first rehearsal together.

The four met together in a room below a record store on Gerrard Street in London during mid-August 1968.

Earlier this year, Jimmy Page shared memories of such an important moment in rock history.

Speaking with the Ultimate Classic Rock Nights radio show, the 76-year-old said: “What I knew was I’d never felt something like that before.”

Page continued: “And what I also knew was everybody else was in the same boat.

“No matter what they’d done in the past, they’d never been in a situation where everything was so sort of intense and so heavily connected – profoundly connected, musically – on just our first meeting and getting together to play.

“I’d worked with Robert at my house, going through the various things I wanted to do like Dazed and Confused, Babe I’m Gonna Leave You.”

In the end, Led Zeppelin attempted Train Kept A-Rollin, which had been covered by The Yardbirds, Page’s old band.

He added: “But that initial rehearsal was enough for everybody to say, ‘Yeah.’”

While on Bonham’s drumming, Page once said: “As soon as I heard John Bonham play I knew this was going to be great.

“We locked together as a team immediately.”

Looking back at the formation of Led Zeppelin, Page noted: “We were recording in October of ’68; the Yardbirds were still going in July of ’68. You can imagine how quickly this whole thing came together.”