Le10sport report that the offer was turned down as the French club try to lure the Serbian ace as part of a summer overhaul. 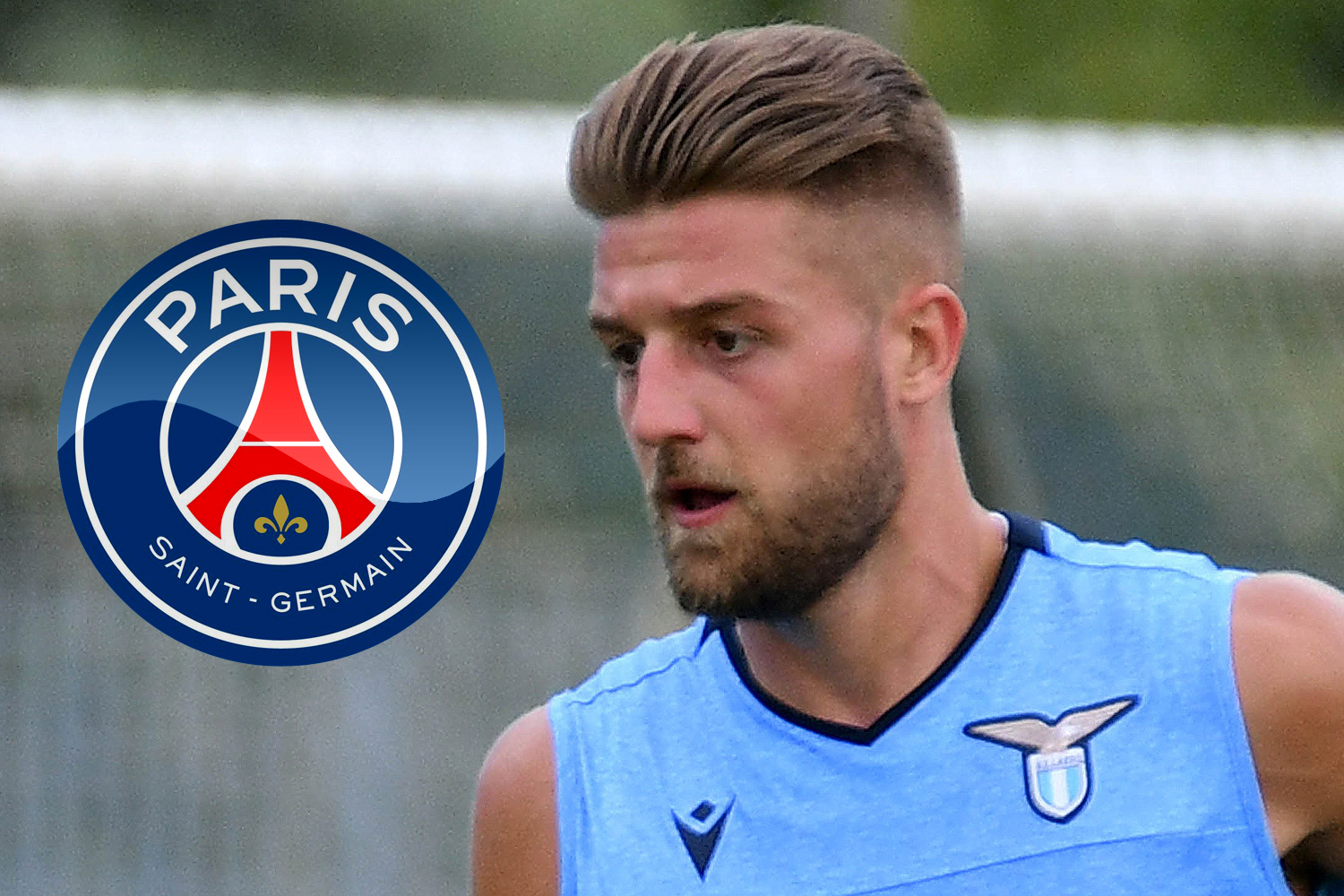 But the Italian side have batted away the first enquiry for their midfielder.

The French champions have been long-time fans of the 25-year-old who has spent the last five years in Serie A.

Last season Lazio demanded a fee in the region of £90m for Milinkovic-Savic.

But it is thought he would be allowed to leave for a figure around £63m.

Thomas Tuchel's side are believed to be willing to come up from their an initial offer and a deal could yet be done.

PSG director Leonardo is planning a revolution of the French side's squad.

He previously announced experienced defender Thiago Silva, 35, would leave on a free in the transfer window – putting Premier League sides, including Arsenal, on red alert.

Uruguayan forward Edinson Cavani will also leave the club as a new era begins at the Parc des Princes.