The Lane family is growing!

The 32-year-old announced the exciting news via Instagram Monday, writing, “Party of 4, coming October 2022🤍 I cannot wait to see you as a big brother, Dutty!”

“The sweetest most amazing family🥹😍 so beyond happy for you!” Season 20 contestant Emily Ferguson wrote.

“Yay! So excited for you guys 🥺🫶🏼” Amanda Stanton dittoed.

Bushnell told Page Six in May that she and Lane “definitely want more kids” so their son, Dutton, 11 months, can have “a little play partner.” 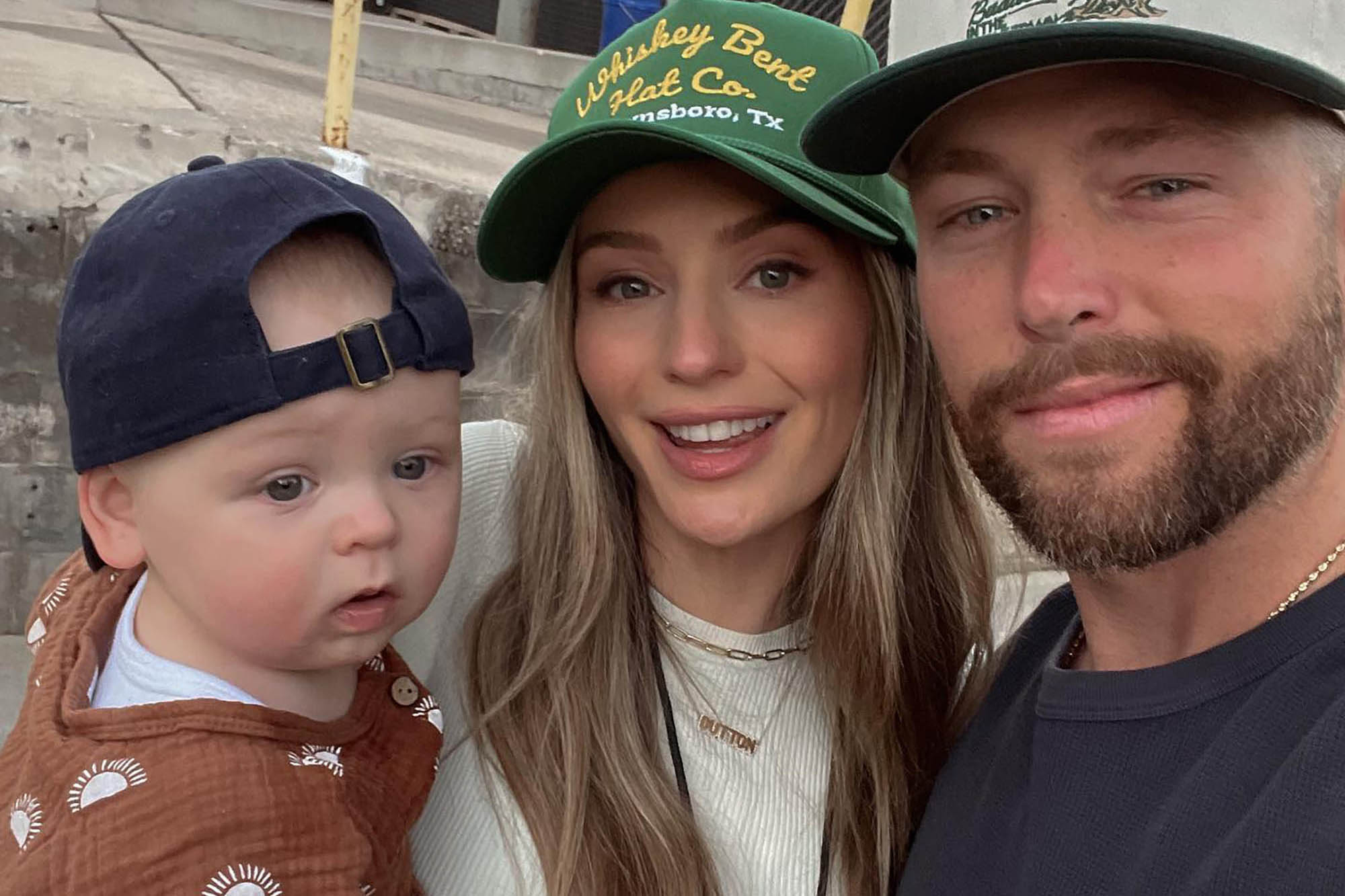 “They can play together and I can just relax and keep an eye on them. But we definitely want one more, maybe two more,” she said. “I don’t know, we’ll cross that bridge when we get there.”

Lane, 37, and Bushnell wed in October 2019 and welcomed their first child, Dutton Walker — whom they called a “little miracle” — in June of last year.

Bushnell had been friends with the country music star for four years before deciding to entertain a romantic relationship. Prior to their romance, the reality star was engaged to “Bachelor” frontman Ben Higgins, but they split in 2017. 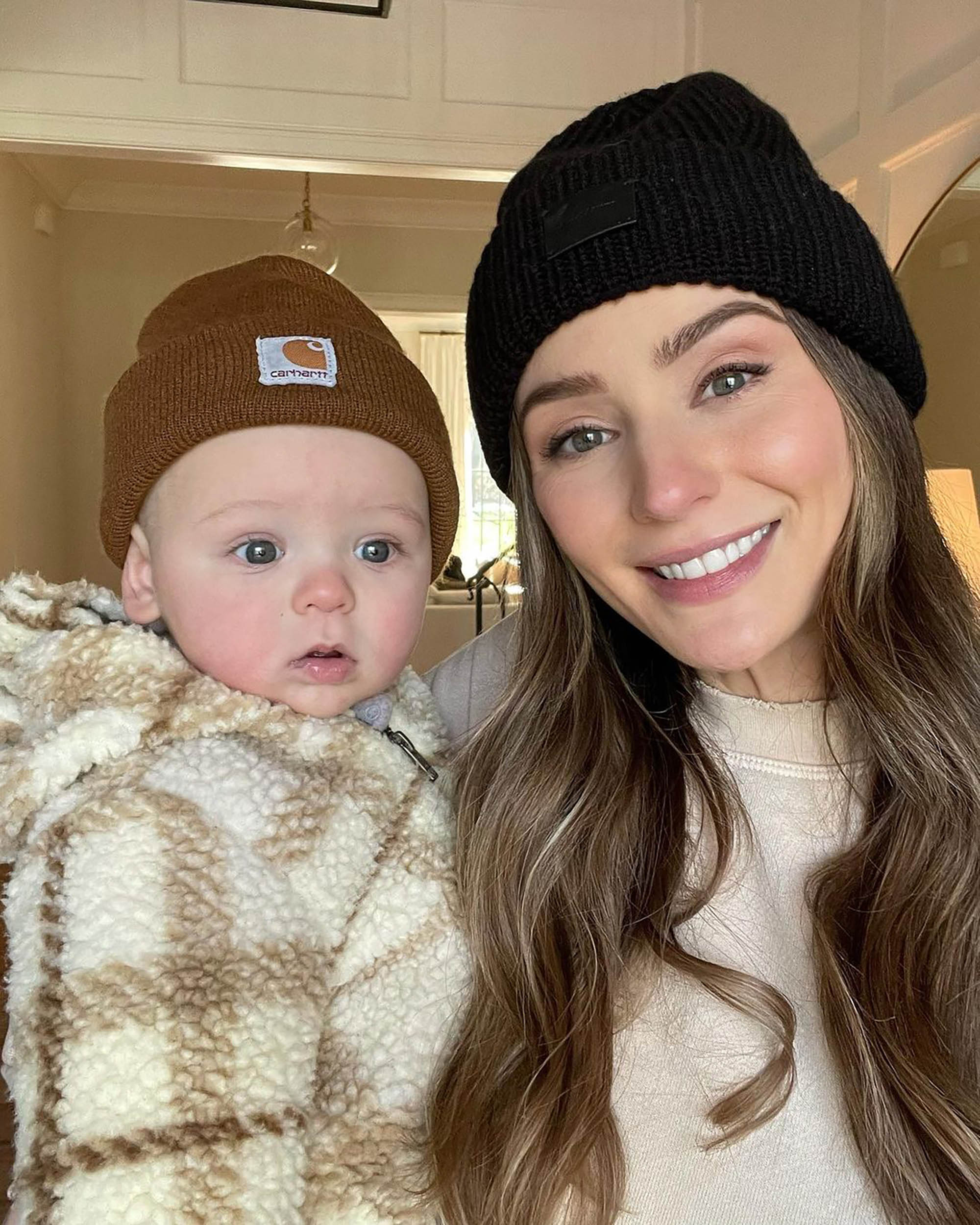 The former flight attendant said she hit “rockbottom” and “was in a really low place” after she and Higgins, 33, went their separate ways.

“I needed to get there, though, in order to reflect and figure out who I was and what I wanted,” she told Page Six last month. “I think I needed to just be alone, refocus on myself and rebuild who I was without a camera in my face.”