Despite the current lockdown Apple has already had a very busy 2020. The US firm has so far launched a new iPad Pro, iPhone SE and updates to its MacBook Air and MacBook Pro laptops. Along with these hardware upgrades We’re also expecting to hear a swathe of software news later this month with Apple’s year WWDC Developers Conference taking place on June 22 via live stream.

Once that keynote is out of the way all attention will turn to the autumn and Apple’s main iPhone event.

September is always the month when the US firm reveals its flagship devices but there could be good and bad news for fans of these of popular phones in 2020.

First, let’s get the bad news out of the way as recent reports suggest that Apple could delay the launch of its new rumoured iPhone 12 devices.

It was already thought that Apple could push the launch of its latest phone back to later in the year but this may have now been backed up by news from a supplier.

Broadcom is a firm which is rumoured to manufacturing wireless components for the iPhone 12 and its chief executive officer, Hock Tan, may have let slip important news about Apple’s new device. According to a report from Bloomberg, during an earnings call Tan announced that there would be a “major product cycle delay” at a “large North American mobile phone” maker. 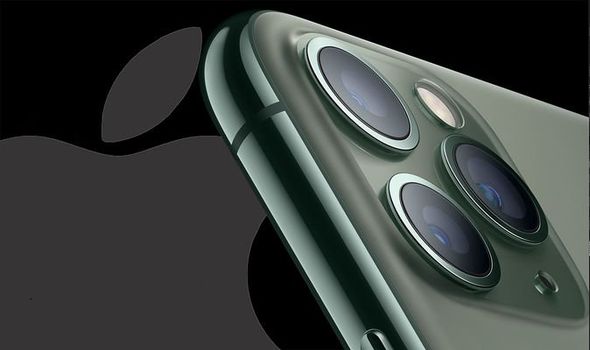 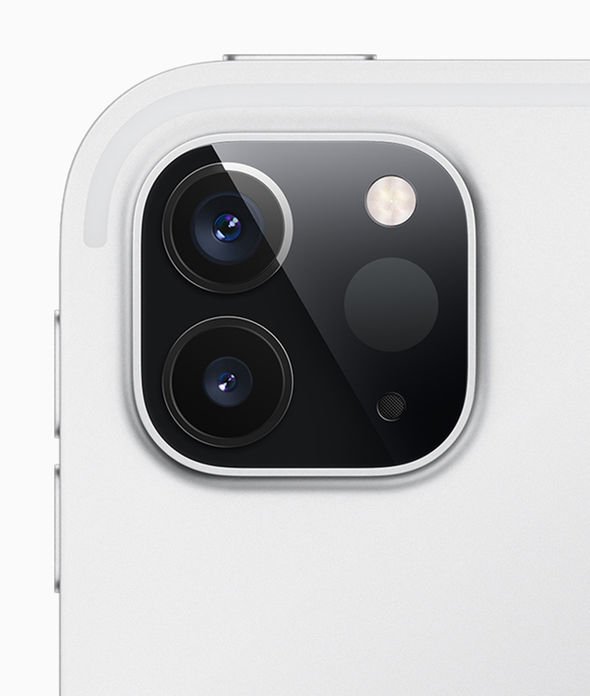 Although Apple isn’t mentioned by name it’s got plenty of people speculating that the new iPhone may not release at its usual time.

Although fans might not get this latest device in their hands as early as some may have hoped there is plenty of good news about what could be included when it does finally launch across the globe.

And perhaps the biggest change could be the arrival of 5G. Many of Apple’s rivals, such as Samsung and Huawei, are now well ahead when it comes to this latest network technology and it’s unlikely that the US firm will want to fall much further behind.

5G offers download speeds of over 300Mbps when away from fixed-line broadband and it is clearly the future of mobiles.

Along with those speedy downloads, there are plenty of other rumours including an update to the rear camera, a faster 120Hz screen and new processor which will take the phone’s power to a whole new level.

One other big rumour is that Apple could launch four versions of the iPhone 12 later this year including two standard models and two Pro devices.

The iPhone 12 Pro and Pro Max look set to get those 5G speeds and a quad-rear camera which will include the LiDAR scanner now found on the iPad Pro.

In a nutshell, LiDAR measures the distance to surrounding objects up to five meters away. It’s the same technology used by Tesla to help its vehicles drive themselves and was also used by NASA for its Mars Rover. So, it’s pretty accurate.

It’s still early days so expect plenty more leaks and rumours to be revealed in the coming months.