LADBROKES Trophy hero Sizing Tennessee will miss the remainder of the season through injury.

Top trainer Colin Tizzard revealed that the high-class 11-year-old is suffering from soreness in his legs. 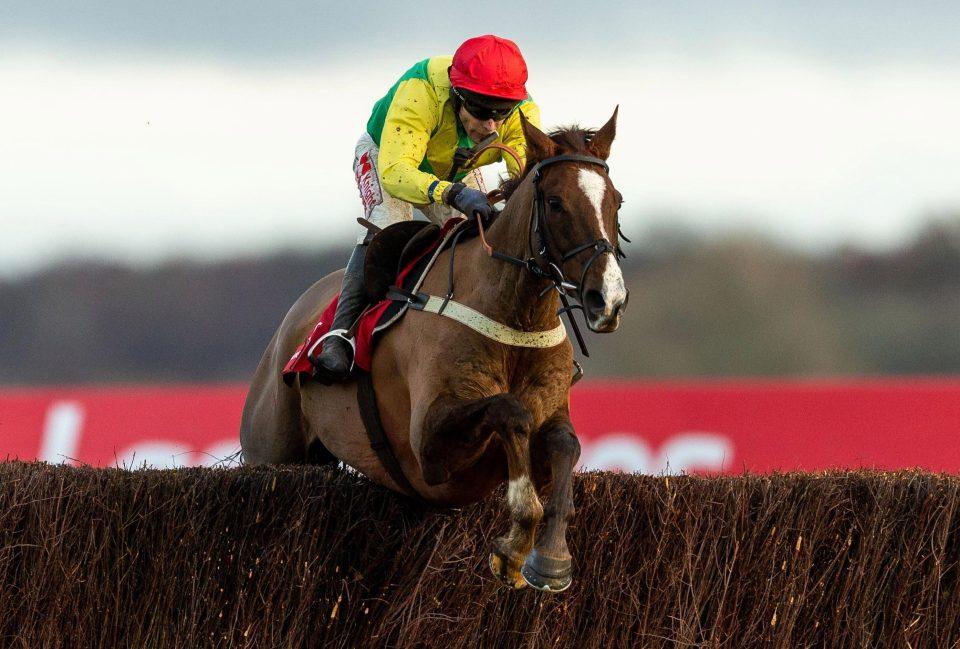 The gelding produced a brilliant performance to win the race formerly known as the Hennessy Gold Cup at Newbury in December.

The form of that victory was given a big boost by his stablemate Elegant Escape, who recently won the Welsh Grand National.

But the unfortunate Sizing Tennessee will miss the big spring festivals and is likely to be on the sidelines until the autumn.

Tizzard said: "He is sore and he won't run again this year. It happened almost straight away after Newbury.

"We gave him a few easy weeks, but it is still there and you can't ignore it

"He got jarred up a little bit after Ayr last season, but he recovered quickly and was fine. He's had two races and is sore again.

"It is a shame, but he has done his job this season.

"When he came to us he had already had leg trouble, but that is what you have got to deal with."