Kristin Cavallari lounges in a bikini and more star snaps

Kristin Cavallari and Tyler Cameron got hot and heavy in a steamy photo shoot for her Uncommon James jewelry line.

Cavallari, 35, posted a photo on Monday of her sitting on a bar with her legs wrapped around the Bachelor Nation fan favorite as he stood at the bar and held her. The two looked longingly in each other’s eyes.

The pair shot many photos on a Western ranch set in California’s Joshua Tree National Park, including ones with the reality stars making out.

Cavallari changed her outfit a few times – once into a blue maxi dress with brown boots, another featured yellow shorts with an orange crop top and brown cowgirl boots, and a third with brown frayed leather pants and a light brown crop top with black designs on it. 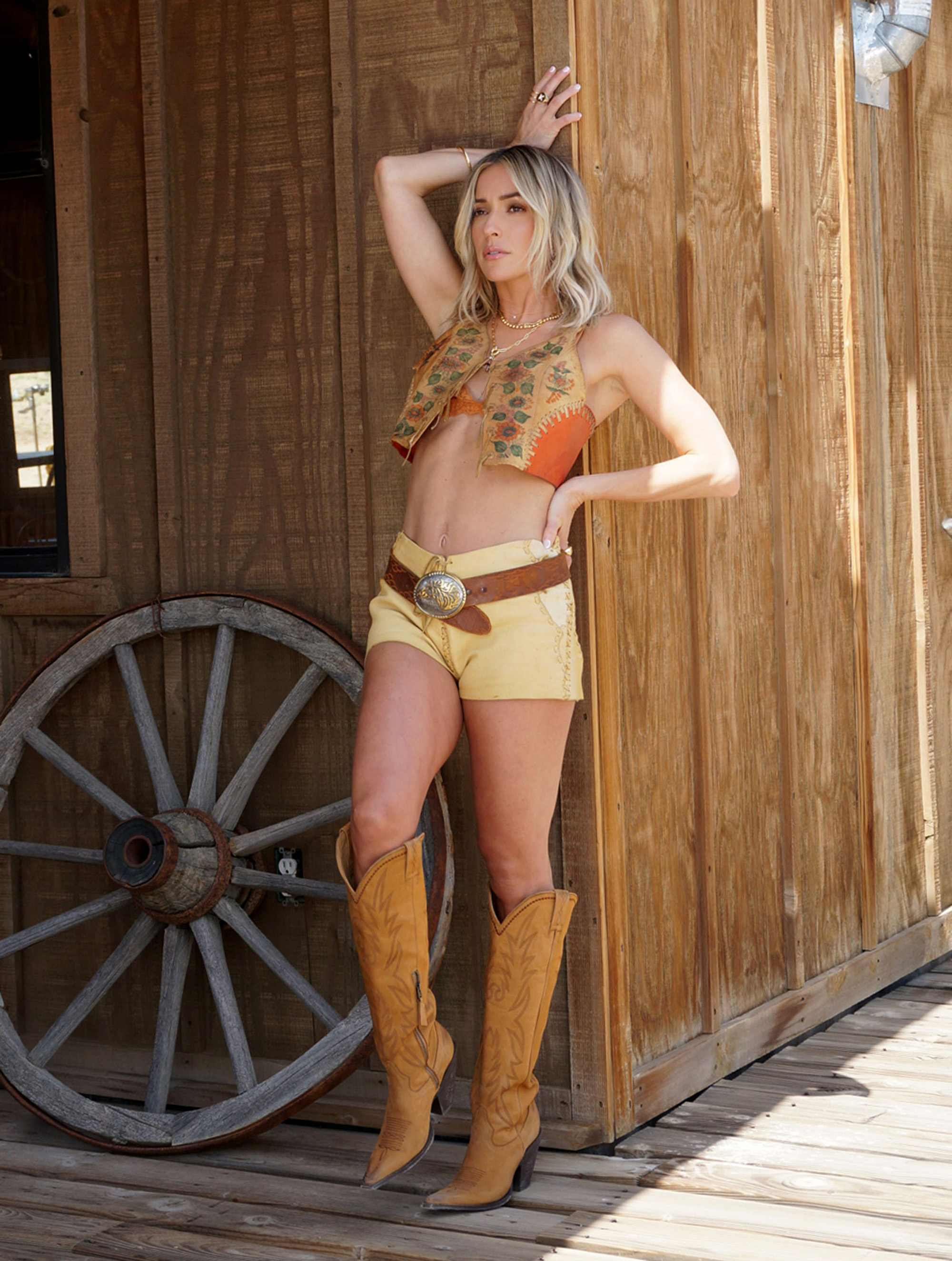 Fans went crazy in the comments for both “The Hills” star and the reality TV hearthrob.

“THIS IS SULTRY AND IM HERE FOR IT 👏👏 we love single Kristin,” one fan commented under her Instagram post. 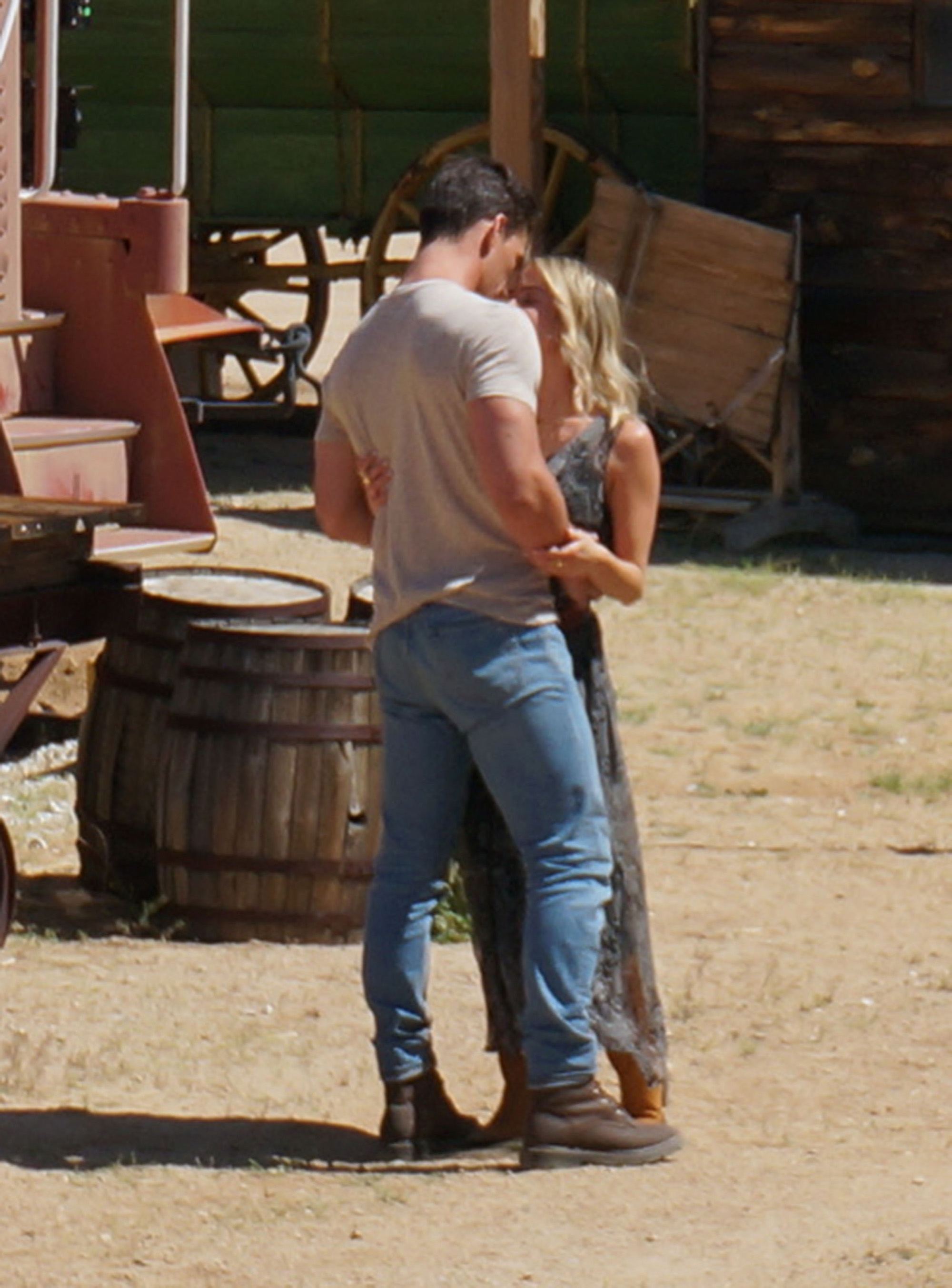 “DO NOT DO THIS TO ME,” someone else wrote.

The two reality stars hit it off when he appeared on a February episode of E! News’ Daily Pop where Cameron dipped and twirled Cavallari after he starred on the dance competition series “The Real Dirty Dancing.” However, a source told ET that the two are “just friends.” 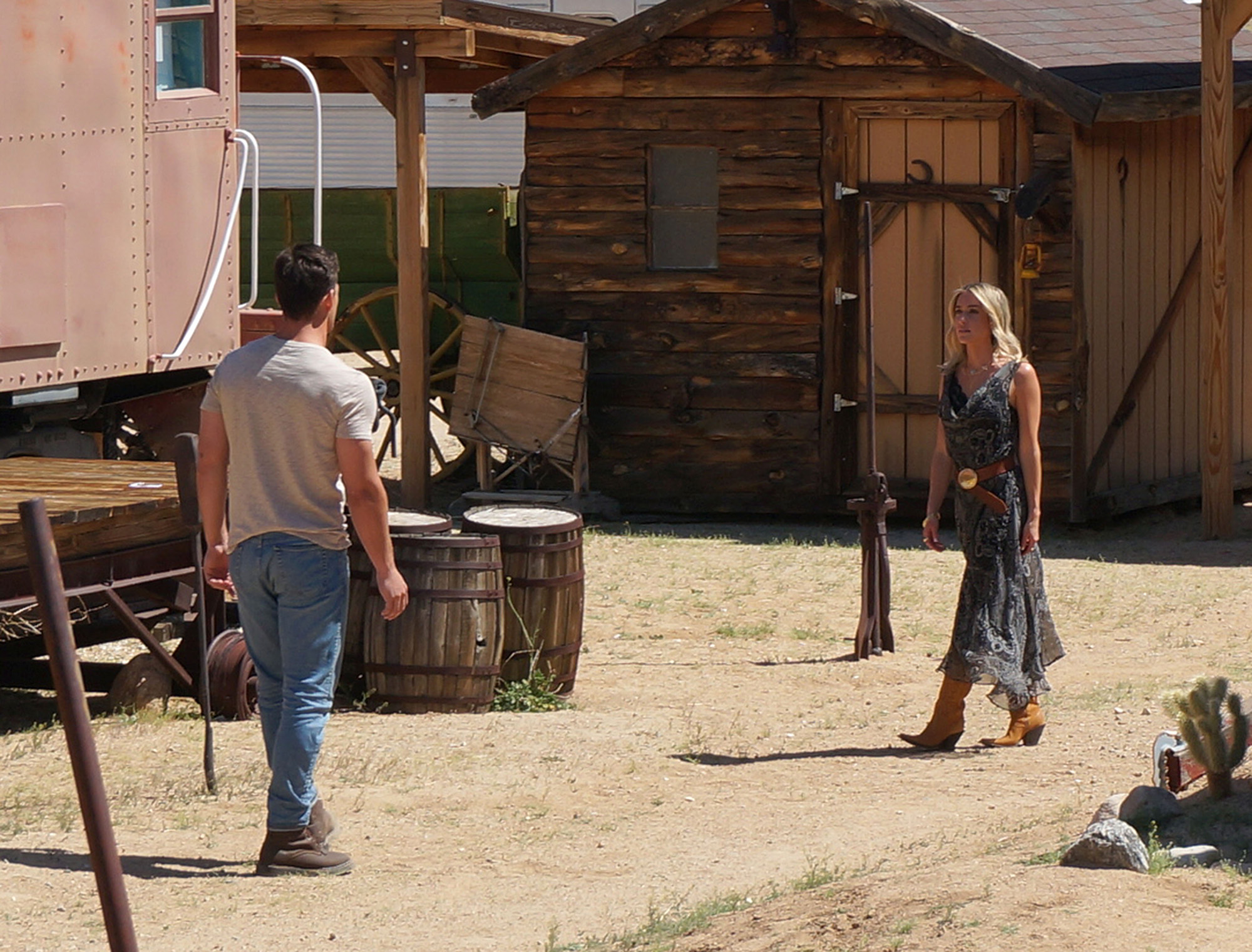 Cavallari and Cameron’s sexy photo shoot comes the day after she told fans that she’s “ready for a relationship” on her Instagram Story.

“I dated a little here and there but no one serious. I am finally in a place where I’m ready for a relationship.” 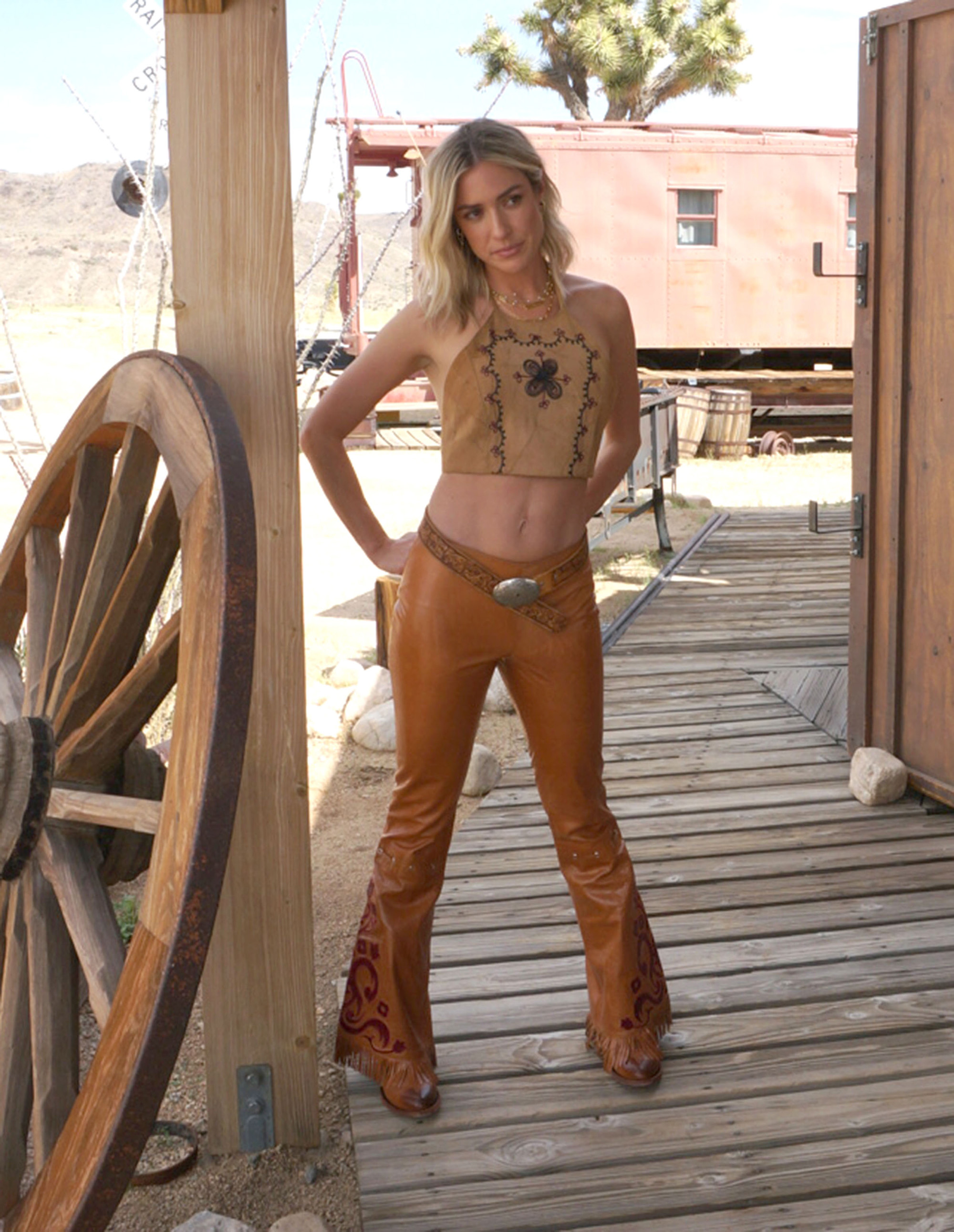 The “Very Cavallari” star even said that she’s open to getting married again following her separation from estranged husband Jay Cutler.

“I still very much believe in marriage and I’ve had tremendous growth over the past two years, so I will be entering a new relationship as a different person which really excites me,” she wrote, adding that she’s open to more kids. 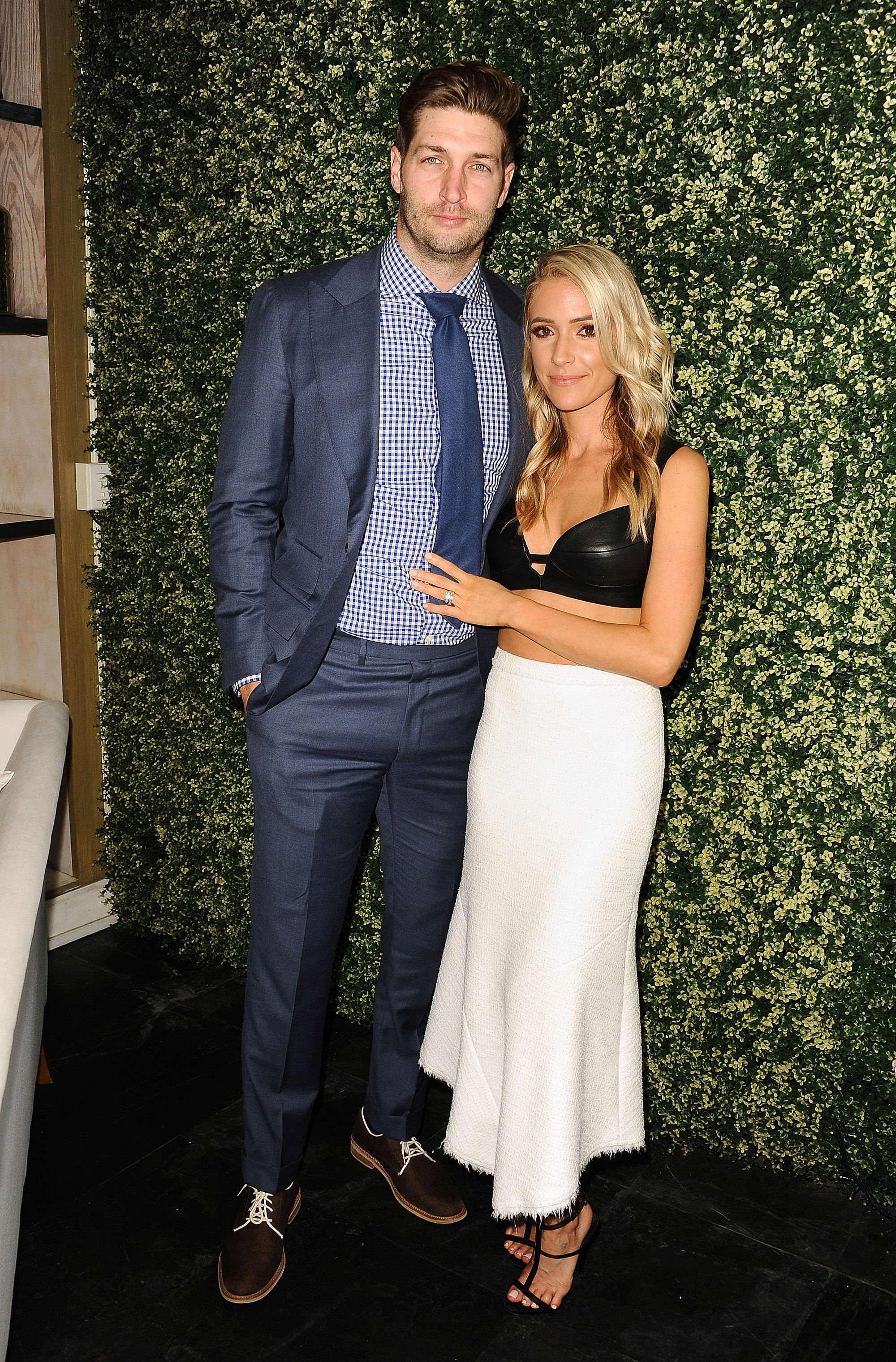 Cavallari and Cutler tied the knot in June 2013 after dating for three years, but they announced their breakup in April 2020. The former couple have yet to finalize their divorce. They share three kids, sons Camden, 9, and Jaxon, 7, and daughter, Saylor, 6.

Cameron rose to fame after he competed on Hannah Brown’s season of “The Bachelorette” in 2019. The model came in second place, but he may have won after all when he briefly dated Gigi Hadid following his run on the reality show.