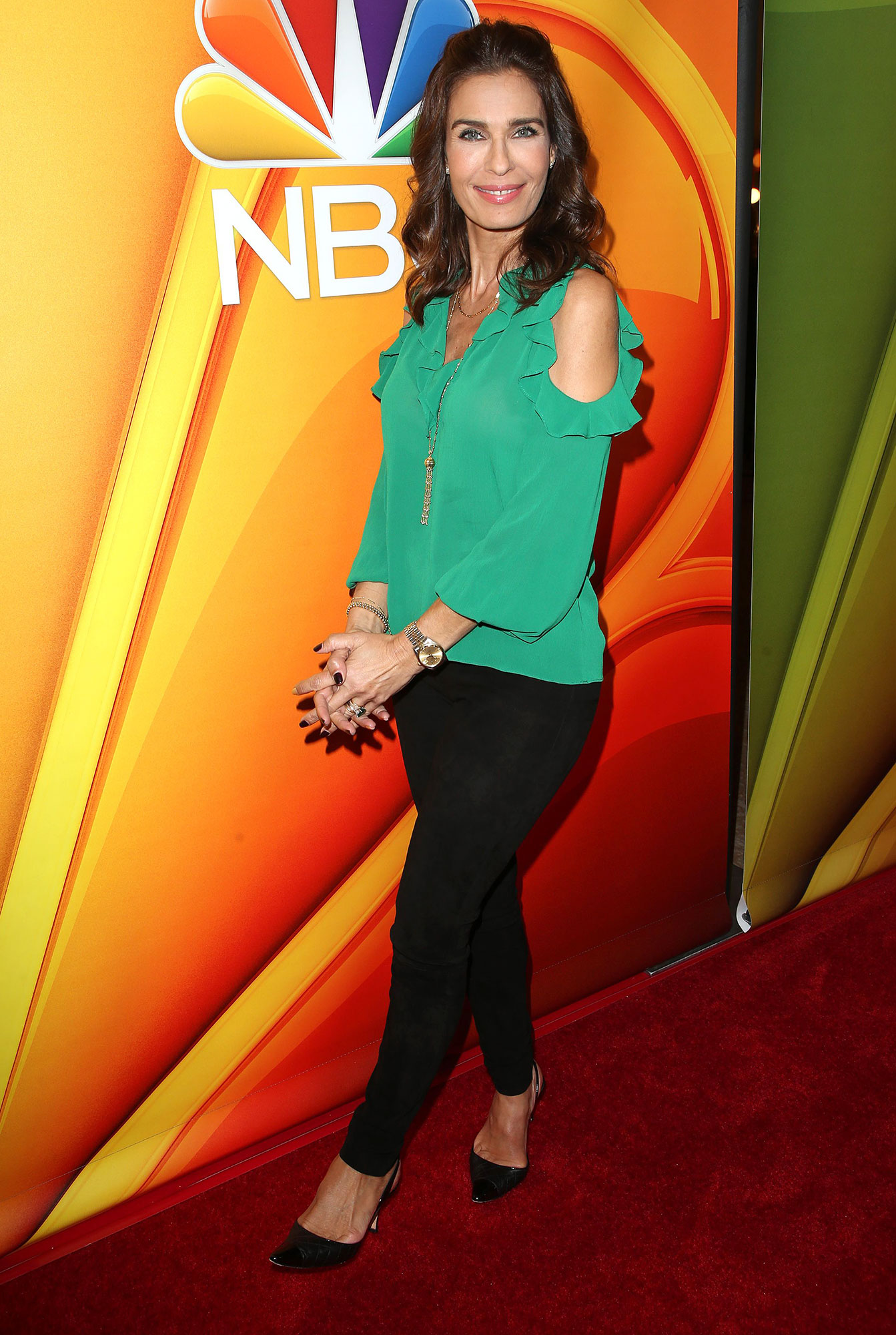 After 37 years on Days of Our Lives, Kristian Alfonso is saying goodbye — and not looking back. In a new interview with Soap Opera Digest, the 56-year-old actress opened up about her exit from the NBC soap.

Upon making the decision, “I felt a sense of relief,” she stated. “It’s been a roller coaster, for sure.”

Alfonso, who has starred on the soap since 1983, also confirmed that she shot her final episode last winter before the show shut down production due to the coronavirus.

“Because this was only just decided, nothing was planned in terms of story,” the former figure skater said. “My last episode will air, as of right now, October 15. … I would have liked to have given the fans that have been so devoted to Days of Our Lives all of these years a final goodbye, and not, ‘Oh, she’s out looking for someone,’ or ‘She’s upstairs cleaning her room’ or ‘She’s taken a trip.’” 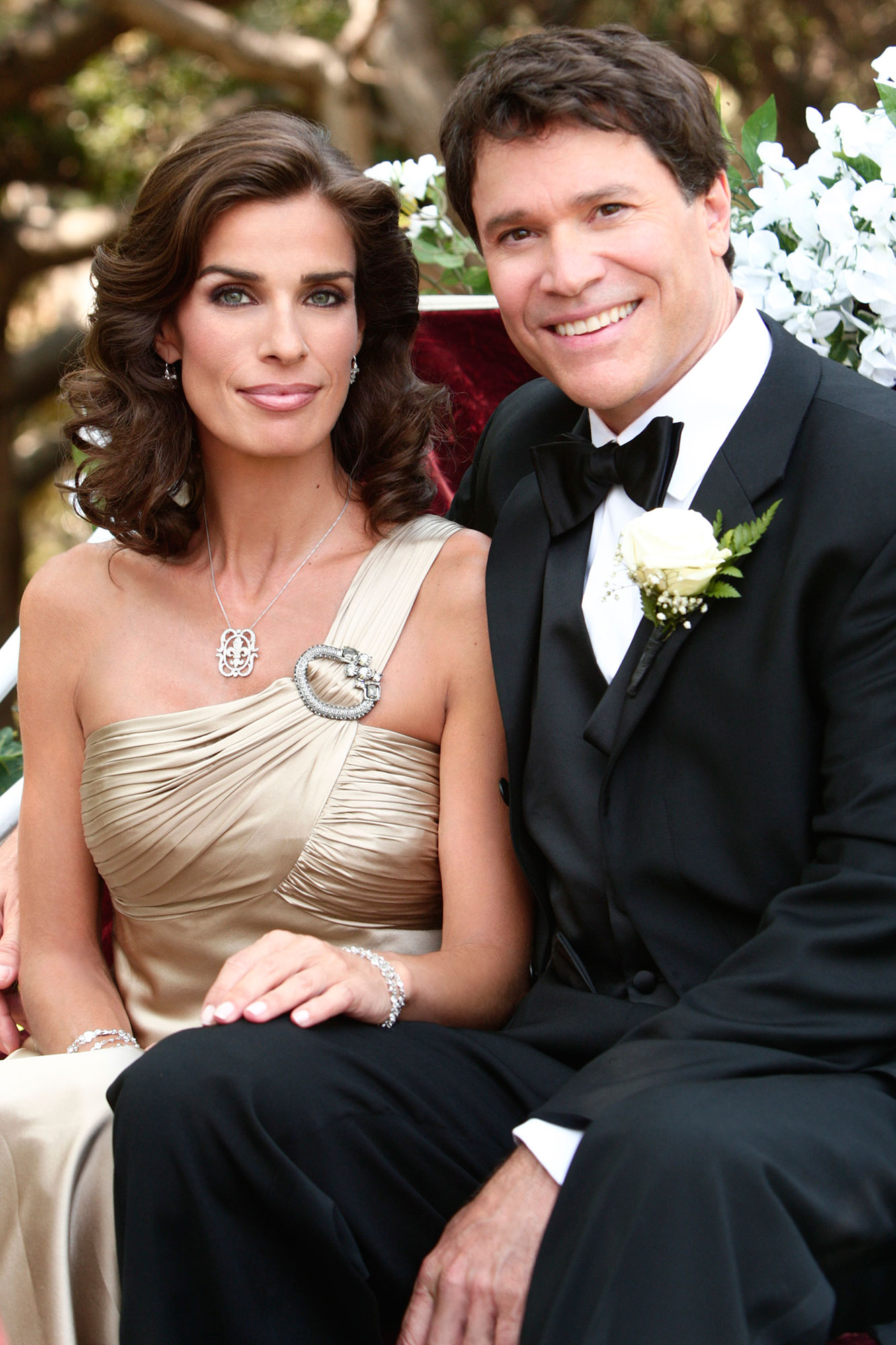 On July 16, the jewelry designer opened up to Entertainment Tonight about leaving the show, noting that the producers wanted her character to leave for four or five months, then bring her back for a new romance with a Navy Seal — a suggestion she was “taken aback” by.

“It was not something that had ever been discussed, but that’s what it was. And to come back in five to six months or four to five months — whatever that time frame was — I just thought, ‘You know what? It’s time to really write a new chapter,’” she shared at the time. “I don’t plan on returning and popping in as others have done in the past. I think that chapter is closed and a new one needs to be started. … It’s been a roller coaster of emotions. I have no regrets.”

Alfonso first announced her exit on July 6, via a statement posted on Instagram.

“Days of Our Lives has been a vital part of both my personal and professional journey,” the Massachusetts native wrote. “I am forever grateful to NBC and the late [producer] Betty Corday, who took a chance on me many years ago and changed my life. I have built some lifelong friendships with my extraordinarily talented castmates. Days has one of the hardest working crews in all of television, many of whom have become part of my extended family. I feel blessed and honored to have been invited into people’s homes for over three decades.”