The cast of “The King of Queens” remembered the beloved TV dad and comedy legend Jerry Stiller at a virtual reunion.

Stars Kevin James and Leah Remini, who played a married couple on the sitcom, along with other cast members reunited for a table read of a classic episode in season five in honor of Stiller, who passed away in May at age 92.

Remini, 50, recalled Stiller was generous and loved being around people, according to clips from the reunion posted to Facebook.

“He talked to everybody,” said Remini, who played Stiller’s daughter on the show.

“He would just talk to you because he just loved people, and he was so gracious in that way. He was that guy that just was willing to tell you a story — many stories.”

James, 55, remembered Stiller once went out of his way to care for him when he was sick.

“He cared so much about you,” he said.

“I remember, there was one taping we had where I was sick beforehand, and Jerry came backstage to my dressing room, and he goes, ‘Can I help you?’” 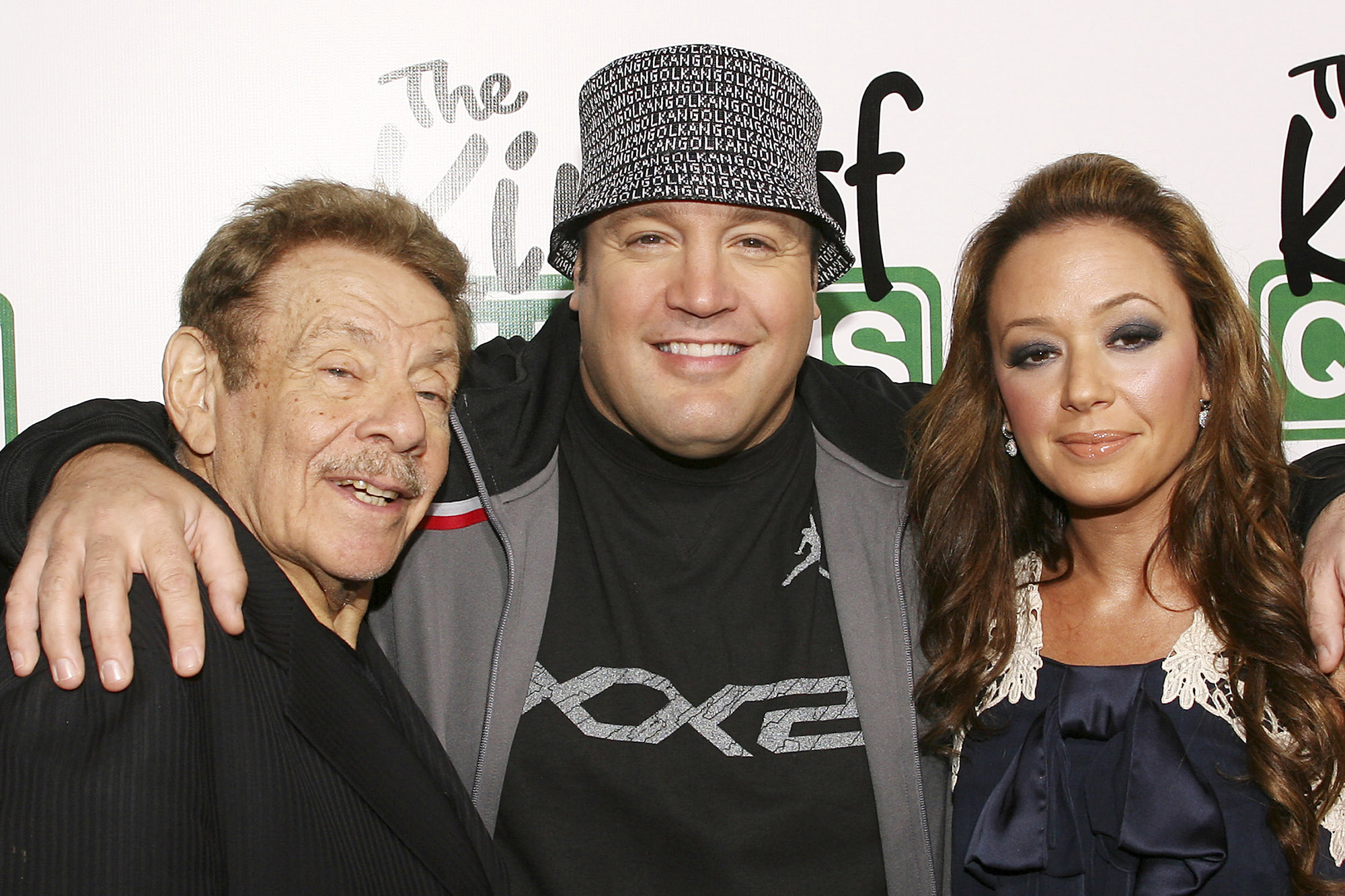 “I miss him so much — he’s just the greatest,” he added. “A lot of people see him how he acts, the cranky old man yelling and screaming, but it was the opposite of who he was. He’s an angel.”

The reunion was held to raise funds and awareness for the Henry Street Settlement, a non-profit organization in the Lower East Side where Stiller got his start in theater.

The Brooklyn-born Stiller was best known for his roles as Frank Costanza in “Seinfeld,” Arthur Spooner in “The King of Queens,” and his time on “The Ed Sullivan Show.” His son is Hollywood actor Ben Stiller.