Case closed! Kim Kardashian revealed she didn’t pass her first year law student exam in a new clip from Keeping Up With the Kardashians.

“So you guys, I did not pass the baby bar,” the SKIMS owner, 40, told her sisters Khloé Kardashian and Kourtney Kardashian in a clip from the series’ upcoming Thursday, May 27, episode.

After going on to explain what her path through law school looks like, Kim noted that she’s heard the “baby bar” — which she took during an earlier episode of the show — is harder than the actual bar exam. 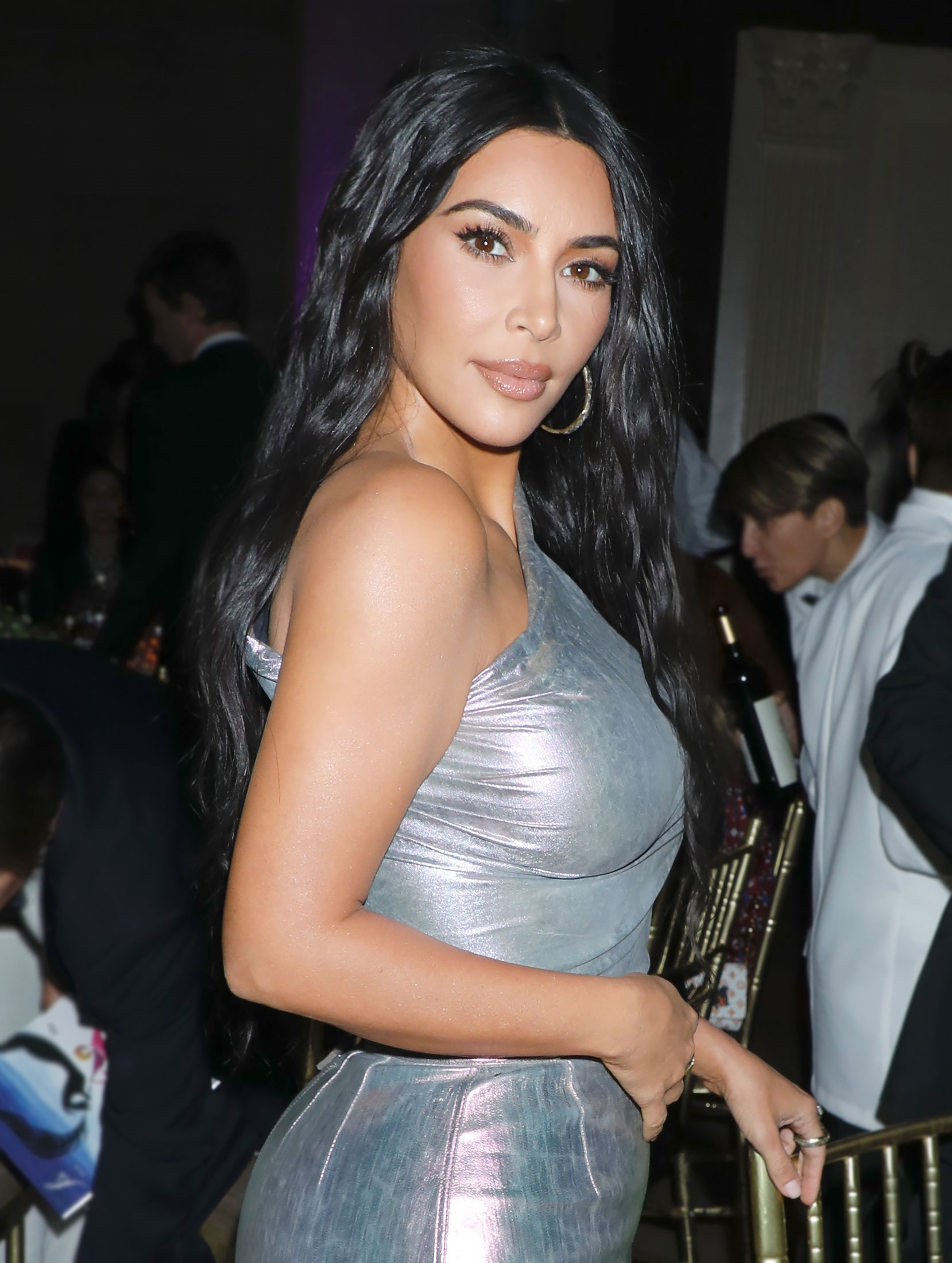 “You need a 560, and you got a 474 — that’s extremely close on a test,” attorney Jessica Jackson was shown telling Kim in the clip. After the reality star said she felt like a “failure,” her mentor told her that wasn’t the case.

Nevertheless, the KKW Beauty mogul’s spirits were down.

“I spent, like, six weeks straight, 10 to 12 hours a day studying, and it was so important for me to take this. To not pass gets your spirit down and makes you want to give up,” she said in a confessional.

The California native revealed in April 2019 that she was studying to be a lawyer. At the time, she mapped out her four-year law degree plan in a Vogue cover story. The businesswoman’s late father, Robert Kardashian Sr., was a lawyer as well.

After revealing how close she was to passing, Kim’s sisters hyped her up.

“I feel like Dad would be really proud of you regardless. Just the fact that you’re pursuing this,” Kourtney, 42, said.

While Khloé, 36, agreed, telling Kim it’s “highly respectable” what she’s doing, she also noted how hard it’s been to watch her sister miss out on time with her friends and family.

“That’s what pisses me off. The fact I spent all that time [studying] away from my kids,” Kim said. “I can’t do it again. I don’t have time to do the next test. … If I fail again, it’s like, what was the point?”

The fashion designer noted she had to make a choice between taking the test again soon (while everything was fresh in her head) or waiting a year for another chance.

The Kardashian-Jenner Family: Get to Know the Next Generation

“I could try or I could just give up,” she said.

Luckily, the star doesn’t give up so easily. Last month, she was pictured hitting the books in the fresh air.

“Studying in the Sun ☀️ 📚⚖️,” she wrote via Instagram.

The final season of Keeping Up With the Kardashians airs on E! Thursdays at 8 p.m. ET. Episodes are also available to stream on Peacock.