Killer Mike, is “mad as h*ll” about George Floyd’s death, he admitted in a speech on May 29. But  the rapper turned activist does not want Atlanta to burn. 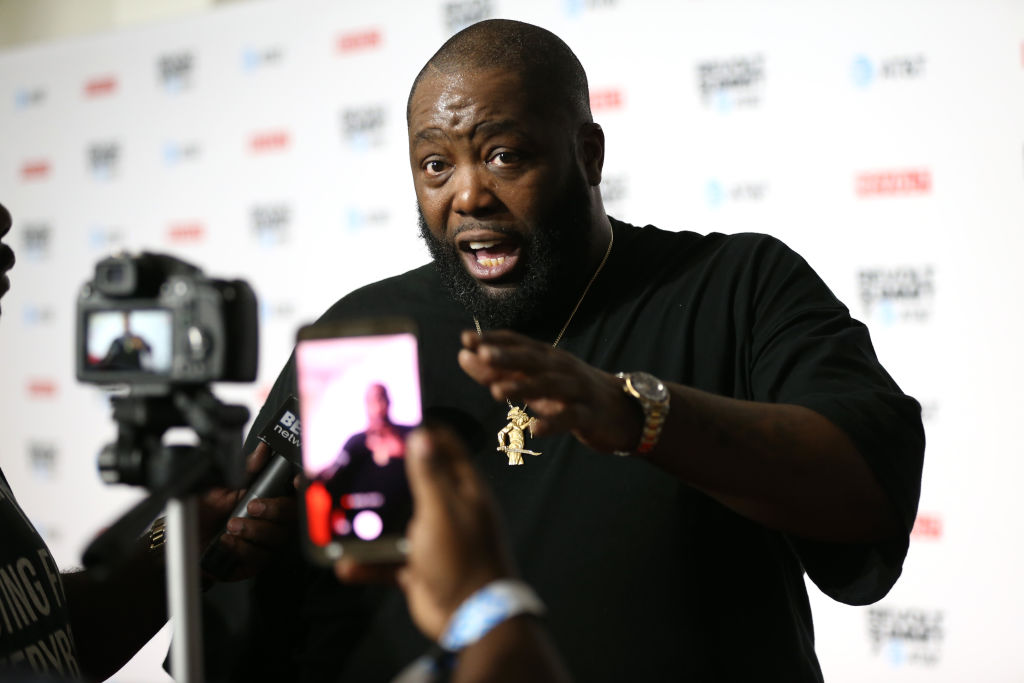 Demonstrations across the country have raged since the May 25th incident, with the social media hashtag, #JusticeForFloyd, stoking the public outcry. But, with some protests ending with fires, tear gas, and vandalism, community leaders like Killer Mike have stepped in to help find solutions. Here is how the entertainer addressed his Atlanta neighbors:

I am duty-bound to be here to simply say that it is your duty not to burn your own house down for anger with an enemy. It is your duty to fortify your own house so that you may be a house of refuge in times of organization. And now is the time to plot, plan, strategize, organize, and mobilize.

RELATED: ‘I Said What I Said’: John Boyega Is Calling out People on Twitter and the Internet Is Here for It

Four officers were on the scene when Floyd was taken into custody. Killer Mike continued his statement by sharing his opinion about how he believes the situation should be resolved and how society should move forward. He had this to say:

As“mad” as Killer Mike confessed that he was, he pled with the citizens ofAtlanta, saying, “It is not time to burn down your own home.” Instead, he urgedpeople to complete census forms “so that people know who you are and where youare.”

The activist also asked voters to “exercise your political bully power” by “beating up the politicians that you don’t like” at the polls. And, finally, Killer Mike suggested that people go home and “come up with real solutions.” The wordsmith repeated the mantra to “plot, plan, strategize, organize, and mobilize.”