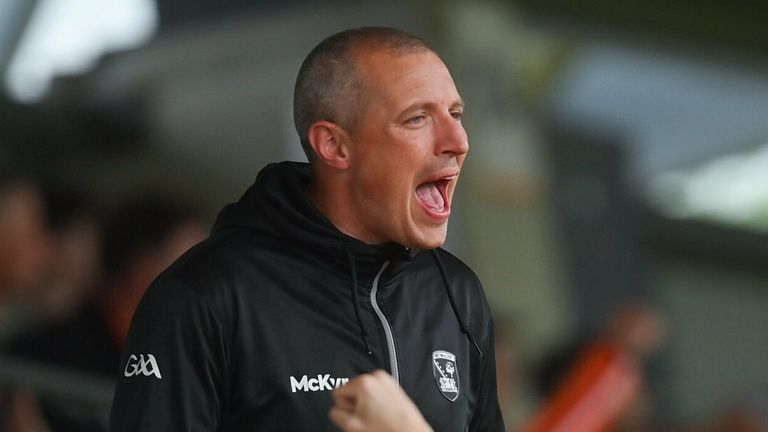 Thus far in 2021, Armagh appear to have taken a significant stride forward as they prepare for the Ulster Championship.

The addition of Kieran Donaghy to Kieran McGeeney’s backroom team has been a notable one, and the former four-time All-Ireland Kerry star is relishing the role.

“Having been getting a small bit more used to it having done my stint with the Galway hurlers and the Sigerson Cup team in Tralee IT last year, I’m really enjoying working with the backroom team in Armagh at the moment, led obviously by Kieran McGeeney. Having played with him before, I knew what I was getting myself into.

“But [there are] some great characters inside the dressing room. I’m enjoying the buzz being a part of a group that’s trying to get better every day, and I’m enjoying my role inside in that.” Donaghy was joined on the show by Peter Canavan, but contrasted his own playing career to that of the Tyrone legend, suggesting his ‘rollercoaster’ journey equips him with the experience to help all players on the Armagh squad.

“Unlike ‘Peter The Great’ who was a rock-star for his whole career, I was very much on an up-and-down ladder in my intercounty career,” he outlined.

“I was the sub that couldn’t get a game for a year, year and a half. I was coming on for bits of games. Then I started, obviously went on to win All-Irelands with Kerry, a few All-Stars. But then I got dropped in the middle of that again, I was an unused sub in an All-Ireland quarter-final against Galway. And came back again after that, played all the way until I was 35 or so.

“To keep all those guys and treat them the exact same is something I’m working hard on to keep them all in the loop and treat them all the same way. You never know what stage guys develop form, or even their age profile and all that.

“So I’m really enjoying that part of it.” 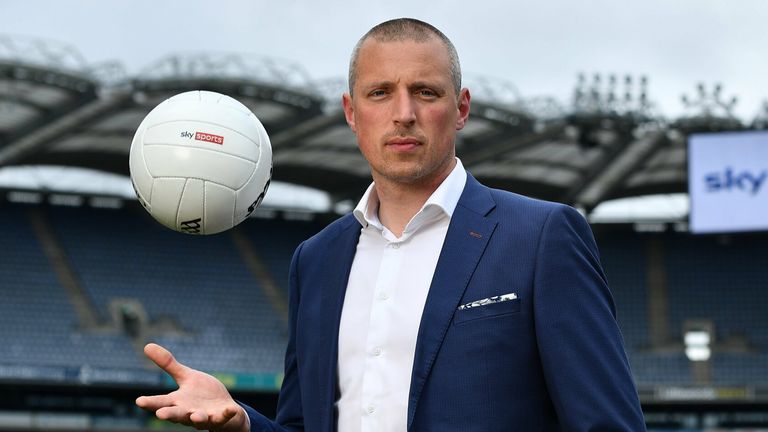 Donaghy is eager to involve all players

The manner in which the Orchard County held their own in Division 1 raises expectations ahead of the summer, and Canavan praised Donaghy’s impact.

“I think he’s doing alright. You only have to look at the Armagh team and the way that they have progressed, particularly going forward. There has been a marked improvement,” Canavan noted.

“Some people may put that down to Kieran, some people may not. But they’re definitely a much improved outfit moving forward, [better] than they were last year. And they’ve got a favourable draw in Ulster as well. So it will be interesting.

“Armagh competed against Tyrone, Monaghan and Donegal and they will believe they should have won all of those games, that they shouldn’t have been in a relegation play-off. So Armagh are heading into the Ulster Championship with a fair degree of confidence.”

Watch the full discussion on Inside The Game at 8:30pm Wednesday on Sky Sports Arena.