KHABIB NURMAGOMEDOV has revealed what it took to become the best pound-for-pound fighter in UFC history.

The Russian pleaded with the UFC to put him top of the all-time list after he beat Justin Gaethje to go 29-0 at UFC 254 on Saturday. 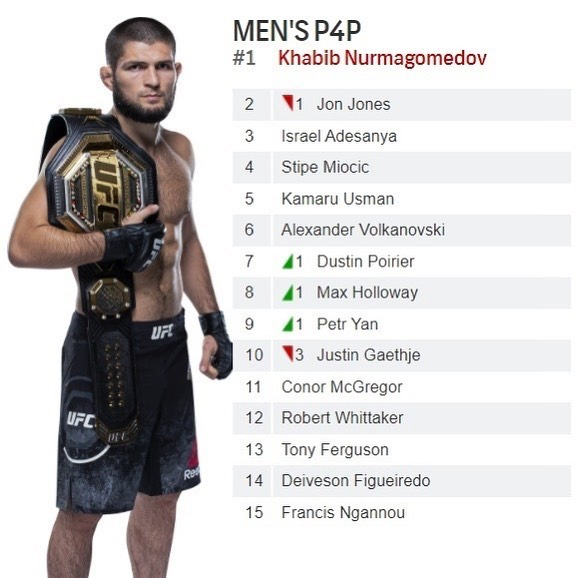 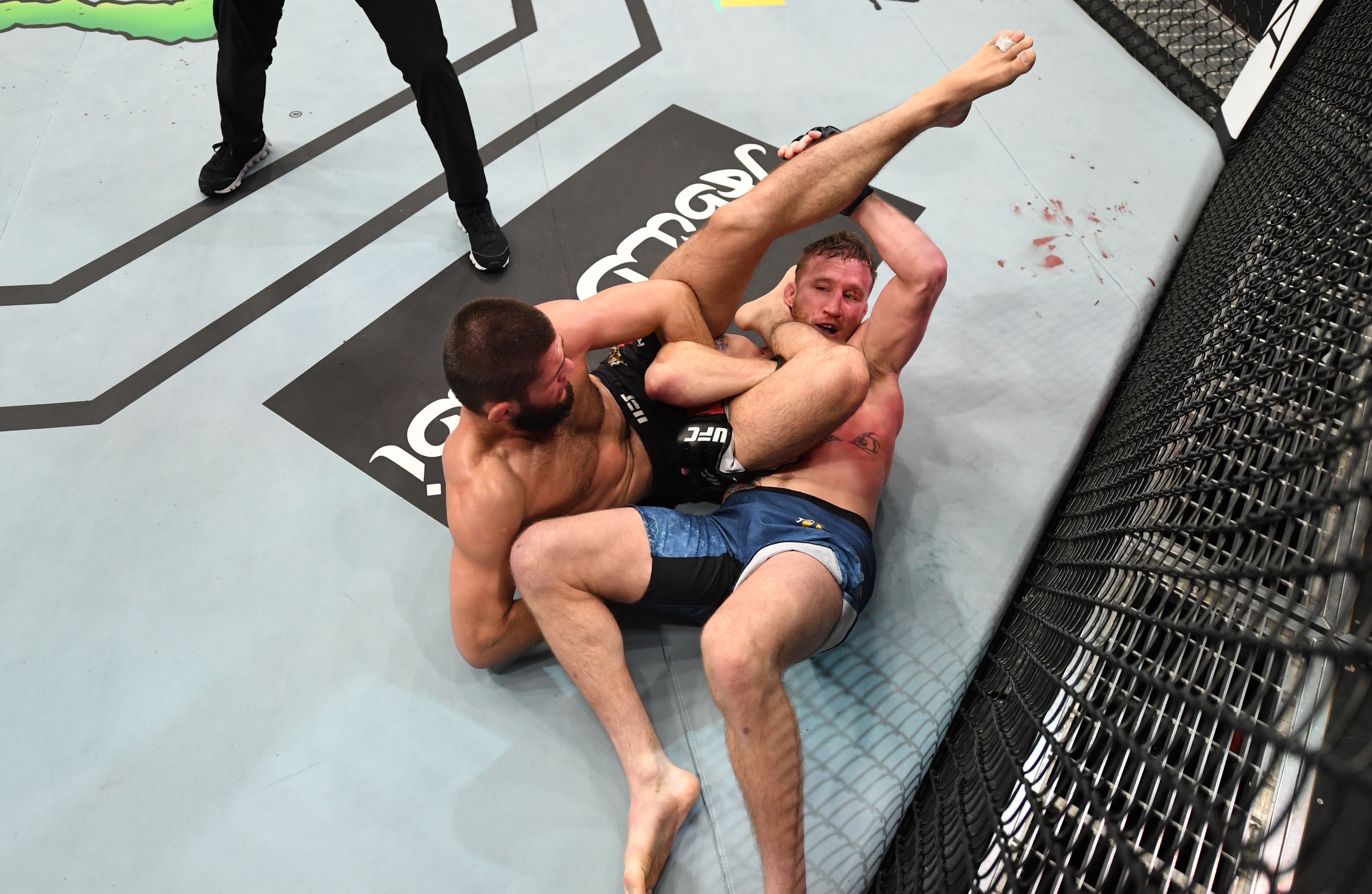 And he has got his wish as he shared the updated rankings this afternoon.

And after the fight the 32-year-old broke down in tears and asked to be crowned No1 as he confirmed his retirment.

And in an Instagram post to his 24.7million followers, the Dagestani explained what it took to finally get there.

He posted a picture of himself with the champion's belt next to an updated P4P list with him top – one spot above old leader Jon Jones.

And in the post's caption, he detailed the five key ingredients to his success.

He wrote: "It was work of my life, I never got anything easy, and nothing was given to me because I’m nice guy.

"Hard work, hope for Allah and patience, these three ingredient helps me to get successful.

"And of course, control and advice from my father, who invested in me a lot of time and work."

Speaking after his final victory, Khabib said: "I know only one thing I want from UFC, you guys have to put me on No1 pound-for-pound fighter in the world, because I deserve this.

Gaethje is at No10 in the ranks with Khabib's nemesis Conor McGregor down in 11th.

Earlier today it emerged Khabib's coach Javier Mendez did not know his man was going to retire after the fight.

And Mendez's revelation came as Khabib touched back down in his homeland with his entourage.