Kevin Sorbo on Facebook deleting his page: Freedom of speech has gone out the window

Kevin Sorbo is speaking out after the actor claimed Facebook removed his page without any explanation.

In a statement sent to Fox News on Thursday, a spokesperson for the social media site said the 62-year-old’s account was removed from the platform over posts he made about the coronavirus and vaccines.

“We removed Kevin Sorbo’s page for repeatedly sharing debunked claims about the coronavirus or vaccines,” the statement read.

The openly conservative actor told Fox Business on Friday that this isn’t the first time the social media platform has allegedly targeted him.

“You know, they’ve been shadow banning me for a good year now,” he explained. “I have over 500,000 followers and they’d only allow me to see up to 10,000 at a time when I post now for a long time. And every time they’d come back to me and say, ‘Hey, look, we got to get rid of this because we think this is… fake news.' I take it down, even though I could argue with that.” 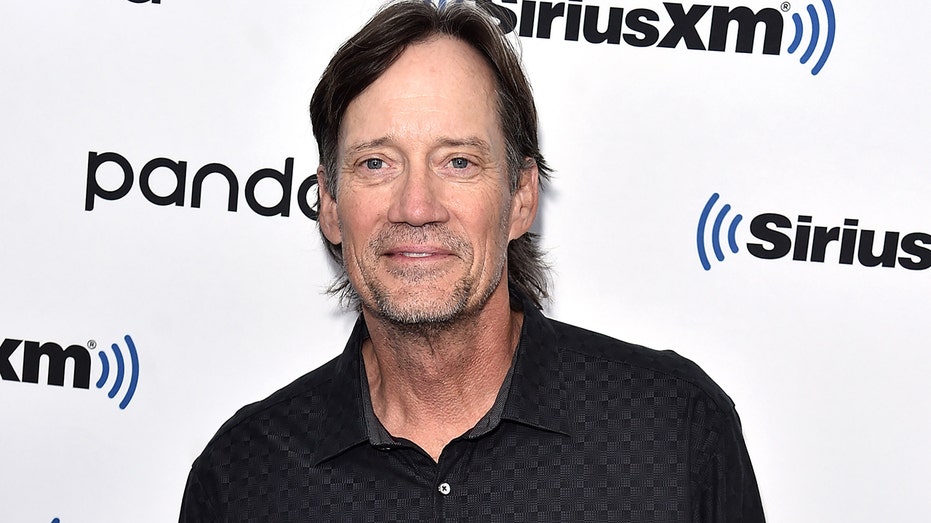 Kevin is an outspoken conservative Christian in Hollywood. (Photo by Steven Ferdman/Getty Images)

“But you know, I don’t want to lose my page,” the “Hercules” star continued. “But this time around, they just took me down. There was no warning or anything.”

Sorbo said that if Facebook had reached out to him about any questionable posts, he would have taken it down to avoid losing his page altogether.

“I [would have been] more than happy to take them [down], whatever offensive posts that Facebook deemed that I should not be posting,” said Sorbo. “So I question their statements… that they gave me.”

A Facebook spokesperson previously shared that per its policy, Sorbo's page was notified twice that it had 48 hours to remove posts that promoted alleged misinformation prior to its policy change. After the offending allegedly failed to act, the page was removed. It’s unclear specifically which posts violated the site’s new policy.

“I post things that usually comes from what other doctors are saying about the virus or what other people are saying about the voter fraud,” Sorbo explained. “And you know, you get it that it doesn’t fit their narrative. They just get rid of you. I mean, freedom of speech, obviously as we know, has gone out the window and it’s insanity what we’re going through right now.” 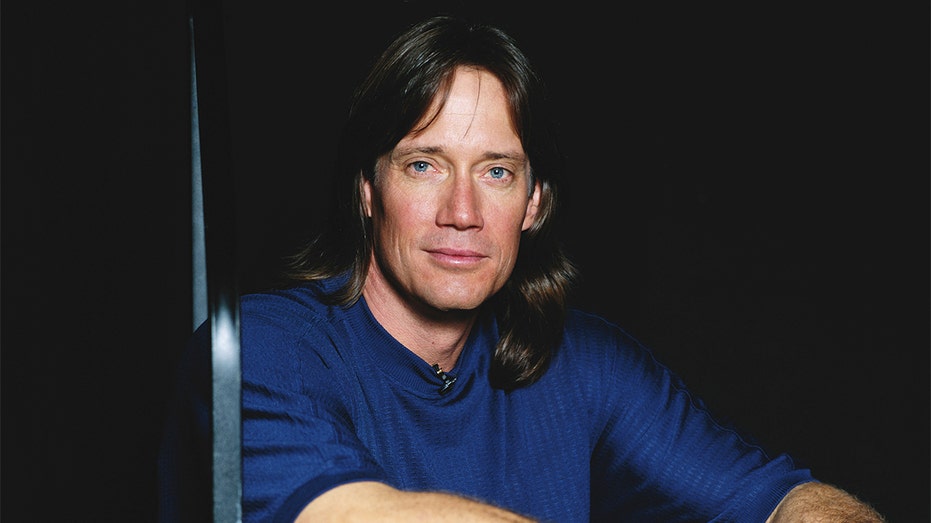 American actor Kevin Sorbo, circa 1995. He is best known for his roles as Hercules in ‘Hercules: The Legendary Journeys’ and Captain Dylan Hunt in ‘Andromeda’. (Photo by Maureen Donaldson/Getty Images)

“And I think it’s sad,” he said. “You know, I would love to have Facebook just put [my page] back on, give me all my followers right now, and I’ll tell them to go move over to Clouthub or Parler or somewhere else so they can follow me.”

Sorbo pointed out that even though Facebook didn’t agree with the posts on his page, his fans did follow him for a reason.

“The majority of them obviously liked what I was saying and liked my movies and TV shows that I keep them abreast of,” he said. “There’s always those few people that want to, you know, they love to troll you. I always get a kick out of people that post those hate stuff back to me. I go, ‘If you hate me, why do you follow me?’… It doesn’t bother me in the least.”

Sorbo, who has been keeping busy acting over the years, admitted that it hasn’t been easy being outspoken about his beliefs.

“Being a Christian and a conservative in Hollywood – it’s like being a double leper,” he said. “So I’ve got my own battles to deal with and thank God for independent movies. Otherwise, I wouldn’t have a career right now.” 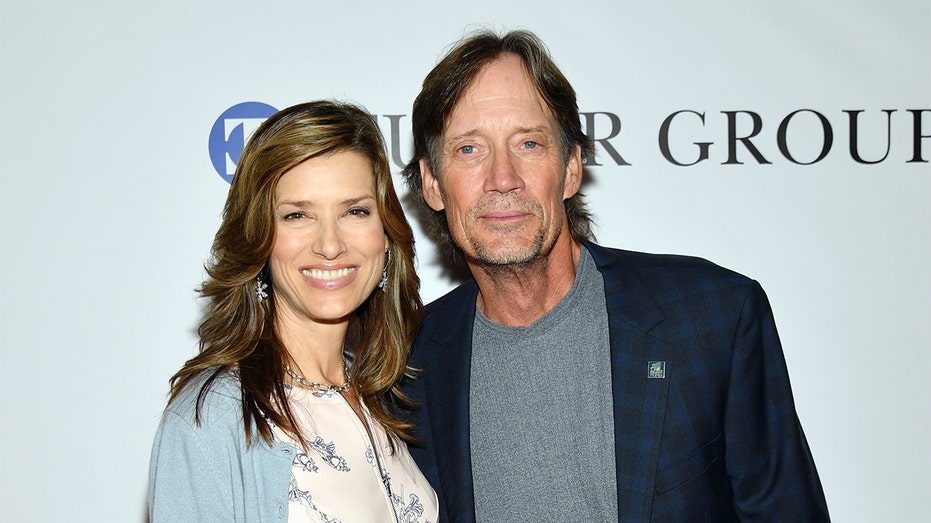 “My agent and my manager, both behind closed doors told me, ‘We can’t do it anymore because of things that you say,’” he claimed. “I’m going, ‘Wow, isn’t this the industry that screams for tolerance and freedom of speech?’ But apparently, those things are all a one-way street. So it’s a battle I’ve got to be going with. And I love the industry. I don’t harbor all that hate and anger that the left harbors against people that are on the right. I don’t get it. It’s just sad how much [of a] divide that’s been going on in our country… why can’t we just have a debate without anger and hate and violence… You have your point of view. I have my point of view.”

Facebook recently updated its policies on COVID-19 misinformation in an effort to crack down on pages and people who they say post potentially misleading or fraudulent claims about the pandemic to users.

"As the situation evolves, we continue to look at content on the platform, assess speech trends, and engage with experts like the World Health Organization (WHO), government health authorities, and stakeholders from across the spectrum of people who use our service, and we will provide additional policy guidance when appropriate to keep the members of our community safe during this crisis," the company’s website reads.