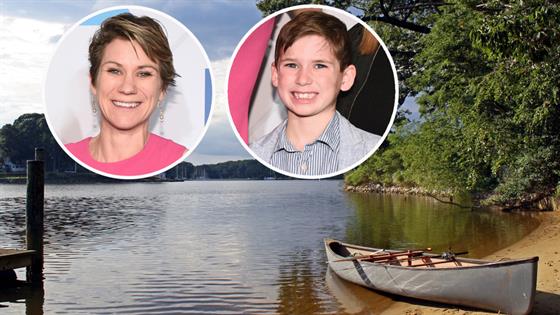 Amid the Coronavirus pandemic, the Kennedy family has mourned the loss of two beloved family members together while apart.

Following the tragic deaths of Maeve Kennedy Townsend McKean and her 8-year-old son, Gideon, earlier this month, their relatives celebrated them with a memorial service held via Zoom on Saturday.

“Saturday’s service was heart-wrenching in every way, but also was beautiful as we celebrated the love of these two extraordinary lives. There was a lot of sharing. Thousands of loved ones, friends and friends, joined the service via Zoom,” Alan Fleischmann, the former chief of staff for Maeve’s mother, Kathleen Kennedy Townsend, who remains very close to the family, said in a statement.

“The family came together along with friend—of all ages—and from across the globe. The service and the number of attendees is a testimony of the enduring love and loss that is Maeve and Gideon. The service captured their enduring vitality and vividness.”

The 40-year-old mom of three was described by Fleischmann as “purpose-driven. She fought for things and challenged people, always in a positive and caring way. Some people are positive but have little impact; Maeve impacted everyone and everything around her.”

His statement noted, “Her best friend and life partner was her husband Dave.” As for their late child, “Gideon was Dave and Maeve’s son in every way. Gideon was precocious and curious; athletic, strong, and caring. Gideon loved being a big brother to Gabriella and Toby. Gideon had an unusual empathy for a young boy of his age.”

David McKean previously explained his wife and son were playing kickball while the family was self-quarantining at her mom Kathleen Kennedy Townsend’s Chesapeake Bay home.

“Gideon and Maeve were playing kickball by the small, shallow cove behind the house, and one of them kicked the ball into the water. The cove is protected, with much calmer wind and water than in the greater Chesapeake. They got into a canoe, intending simply to retrieve the ball, and somehow got pushed by wind or tide into the open bay,” he wrote in an Instagram post on April 3. “About 30 minutes later they were spotted by an onlooker from land, who saw them far out from shore, and called the police. After that last sighting, they were not seen again. The Coast Guard recovered their canoe, which was capsized and miles away, at approximately 6:30 yesterday evening.” 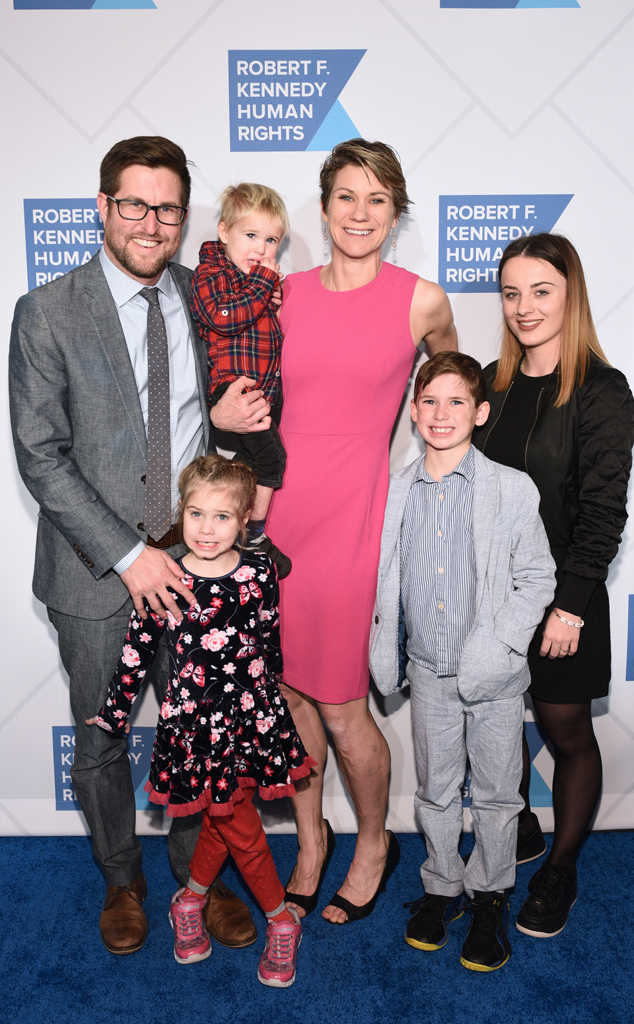 Maeve and Gideon’s bodies were later recovered. Maeve’s cause of death was ruled an accidental drowning.

“Maeve turned 40 in November, and she was my everything. She was my best friend and my soulmate. I have already thought many times over today that I need to remember to tell Maeve about something that’s happening,” David wrote on Facebook. “I am terrified by the idea that this will fade over time. You could hear Maeve’s laugh a block away—and she laughed a lot. She was magical—with endless energy that she would put toward inventing games for our children, taking on another project at work or in our community, and spending time with our friends. There were weeks when we had people over to our house so often that our kids would be confused when we were just having dinner as a family. Maeve once spent the hours before New Year’s Eve organizing a 40-person party at our house, complete with a face painter, during a cross country flight home, while also reading to one of our kids in her lap. She once landed in DC after a 30-hour trip home from Asia, and then took a cab straight to the pool to play with our kids. She did the Peace Corps, she ran the Boston Marathon, she knew how rub Gabriella’s legs when they cramped, and being in her presence somehow allowed you to be a better version of yourself. She was the brightest light I have ever known.”