KELL BROOK didn't sleep for THREE DAYS after winning the IBF welterweight title to make sure he wasn't dreaming.

The Sheffield slugger claimed the red 147lb strap on enemy territory eight years ago with a majority decision victory over Shawn Porter in California. 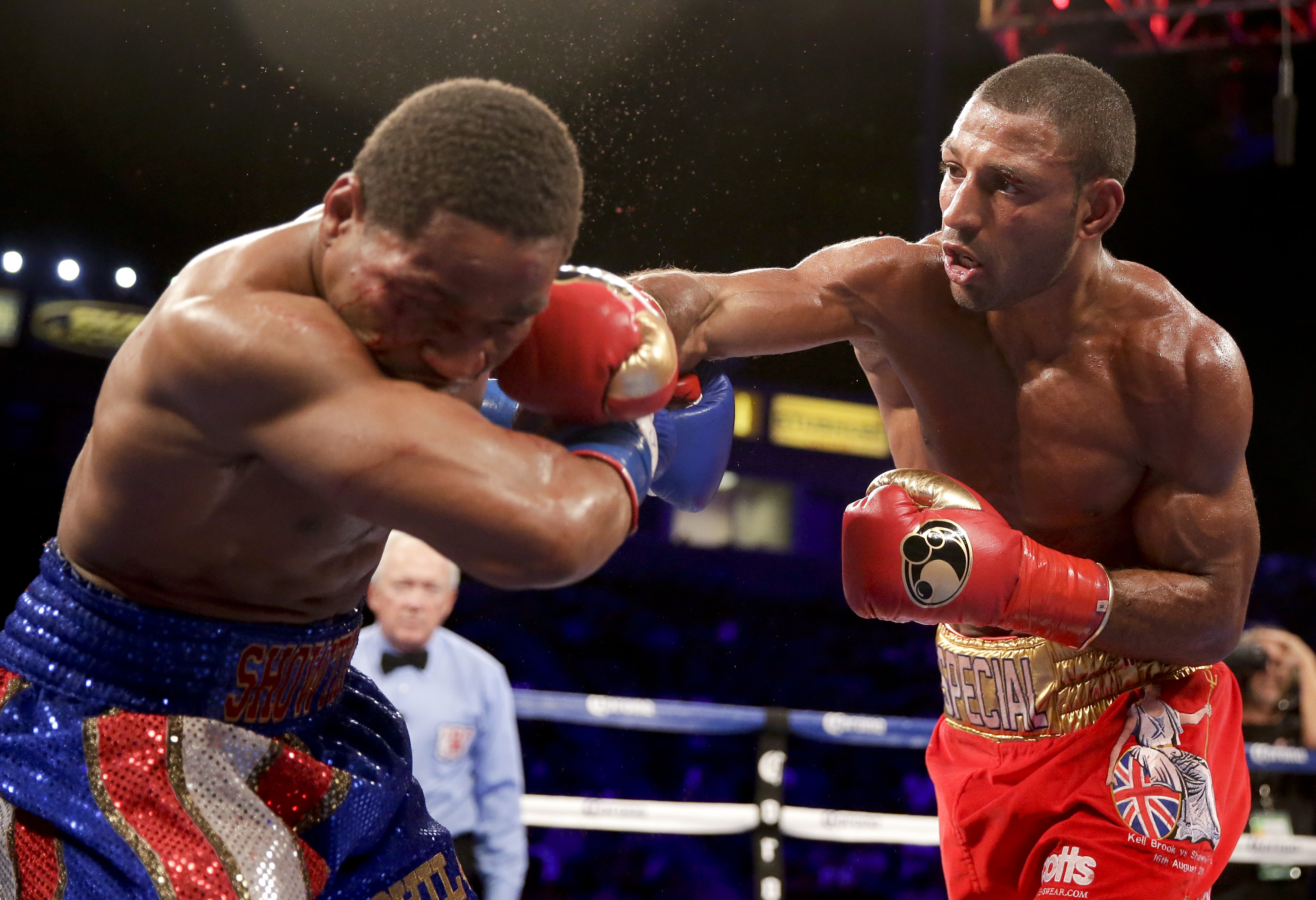 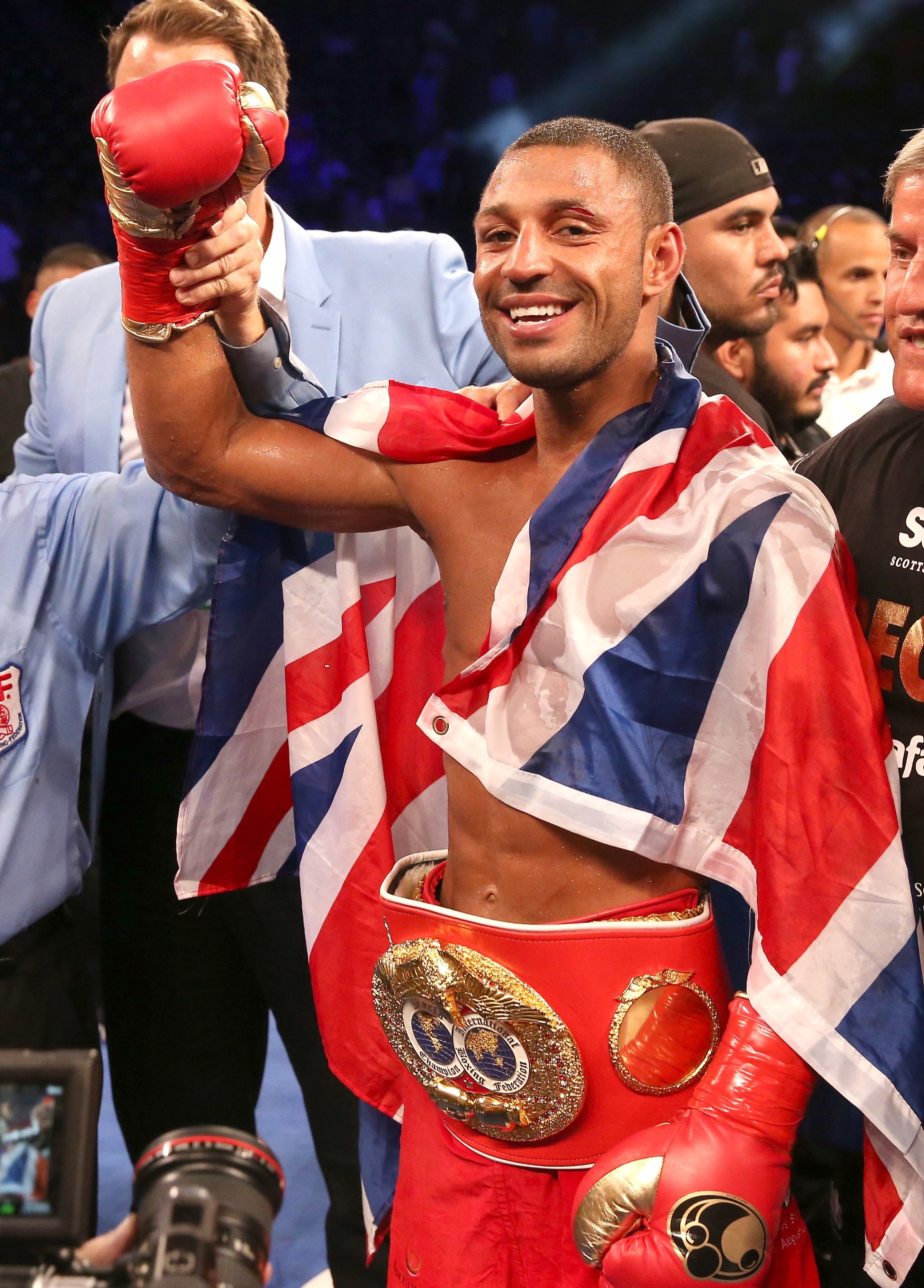 Brook was on cloud nine after completing a lifetime's work, so much so he didn't want to risk losing that euphoric feeling by getting his 40 winks.

He told The BBC: "I think I'd have to say [the highlight would be] winning the world title.

"Obviously, going to Carson, California, into America – his back garden – and winning the world title.

"I didn't sleep for three days because I was scared that if I went to sleep I would wake up and it would be a dream. I swear I was walking on air."

The ecstasy he felt seconds after it was announced he'd dethroned Porter behind enemy lines is a moment Special K will never forget.

He said: "Everyone that walks into a boxing gym all over the world wants to go out and be a world champion.

LATEST IN SUN BINGO AND VEGAS

"Not just winning it in your own back garden, Sheffield, the city of Sheffield, I went to his back garden in America and everybody wrote me off. And I won a close fight.

"I didn't want to go to sleep.

"You could see the emotion straight away when I had won and how much it meant to me.

"To someone who ties those gloves on, they all want to be a world champion. To go out and do it [mean't so much to me]."

Brook, 35, will be back in action on Saturday night in a long-awaited Battle of Britain against Amir Khan.

And he's promised a drama-filled fight that will leave 'King' Khan spark out on the canvas. 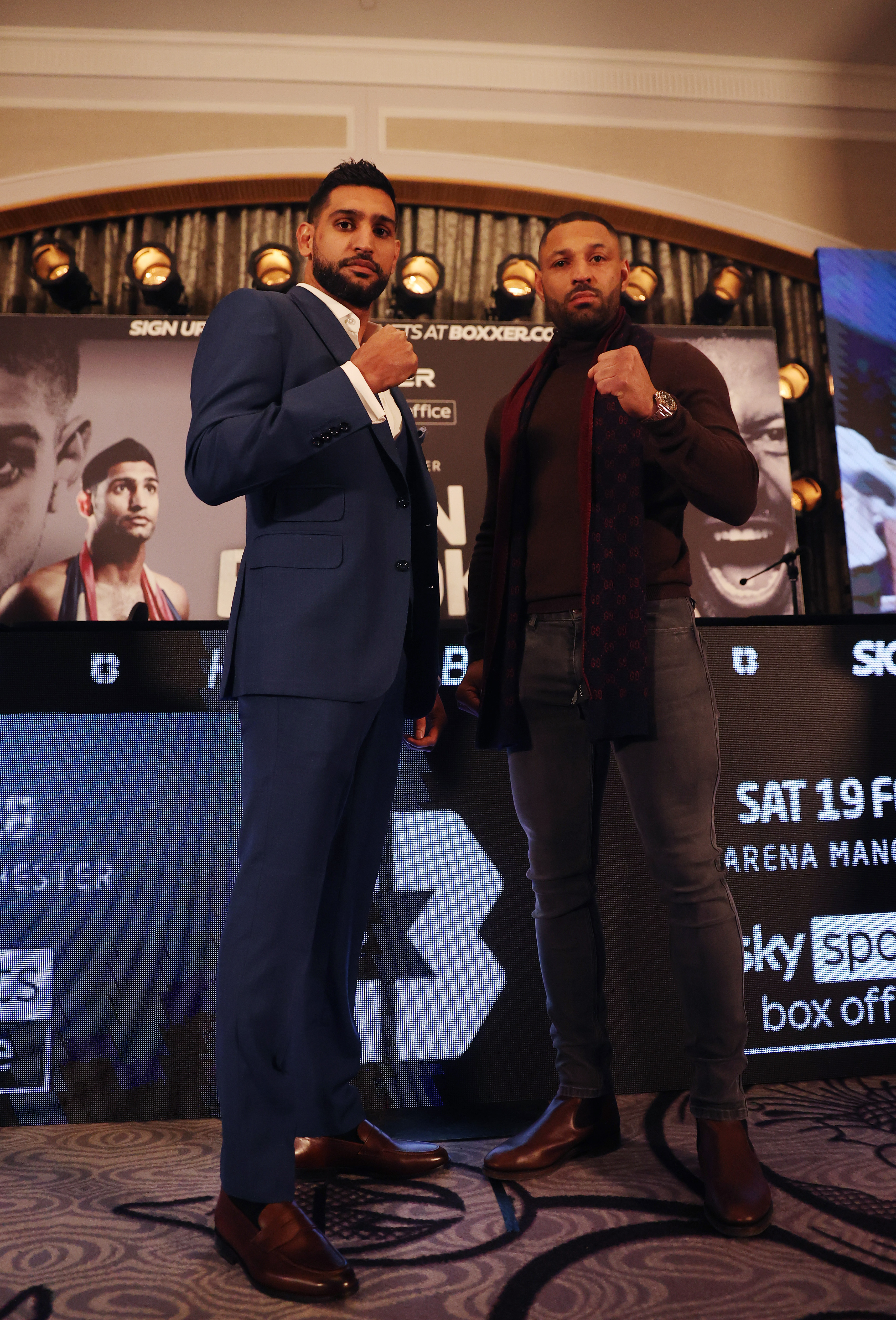 When asked about Khan's weaknesses, he said: "His whiskers. His chin. The world knows his chin's not there."

He added: "Timing beats speed "I always find a way to get my shots off.

"We're in there for a long time – there will come a time when we exchange. There is going to be a lot of drama in the fight."