KELL BROOK is eyeing up a fight with Terence Crawford after giving up on a potential bout with Amir Khan.

Both Brook and Khan have insisted each other have avoided a potential fight and now Special K has his sights set on the American Crawford. 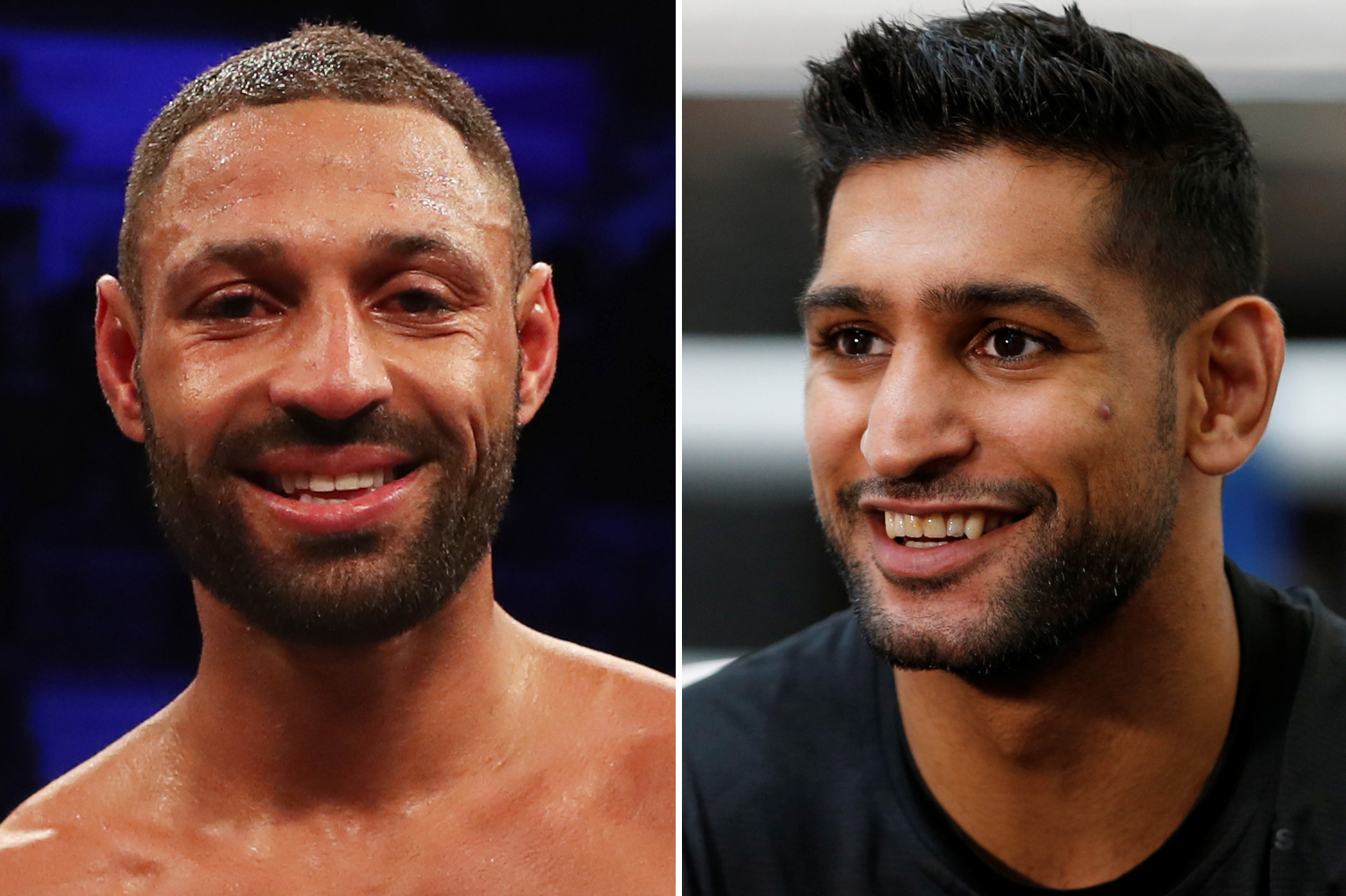 Brook had labelled Khan a "waste of time" after losing faith in a fight materialising.

The 33-year-old returned to the ring following a 14-month lay-off on February and easily dispatched Mark DeLuca with a seventh round stoppage in Sheffield.

Speaking about on a future fight with Khan, Brook said: “I’ve given that angle up because there’s no more I can [do], you know because it’s gone past the line now, for me.

“I’ve done everything that’s been asked of me to make it happen. It’s still gone nowhere.

"Crawford is one of the pound-for-pound best fighters out there.

"I said that before I left this game I wanted to fight the best out there.

"You can't turn down a Crawford fight.

“With me and Khan, you know, we can talk. When the money’s right, we can make the fight happen.”

Brook had insisted 33-year-old Khan is running scared of his explosive fists.

If Brook is to take on Crawford, he'll be hoping to do what Khan couldn't and win.

Khan was defeated by the 32-year-old in April last year and now Brook is hoping to go one better than his compatriot.

Brook's promoter Eddie Hearn is still keen on a potential bout with Khan but acknowledged the situation is just all talk.

Hearn said: “I’d jump at that fight this summer. It’s a huge fight.

"Just to be part of the build-up would be special but we can’t waste our strategy and energy talking about it.” 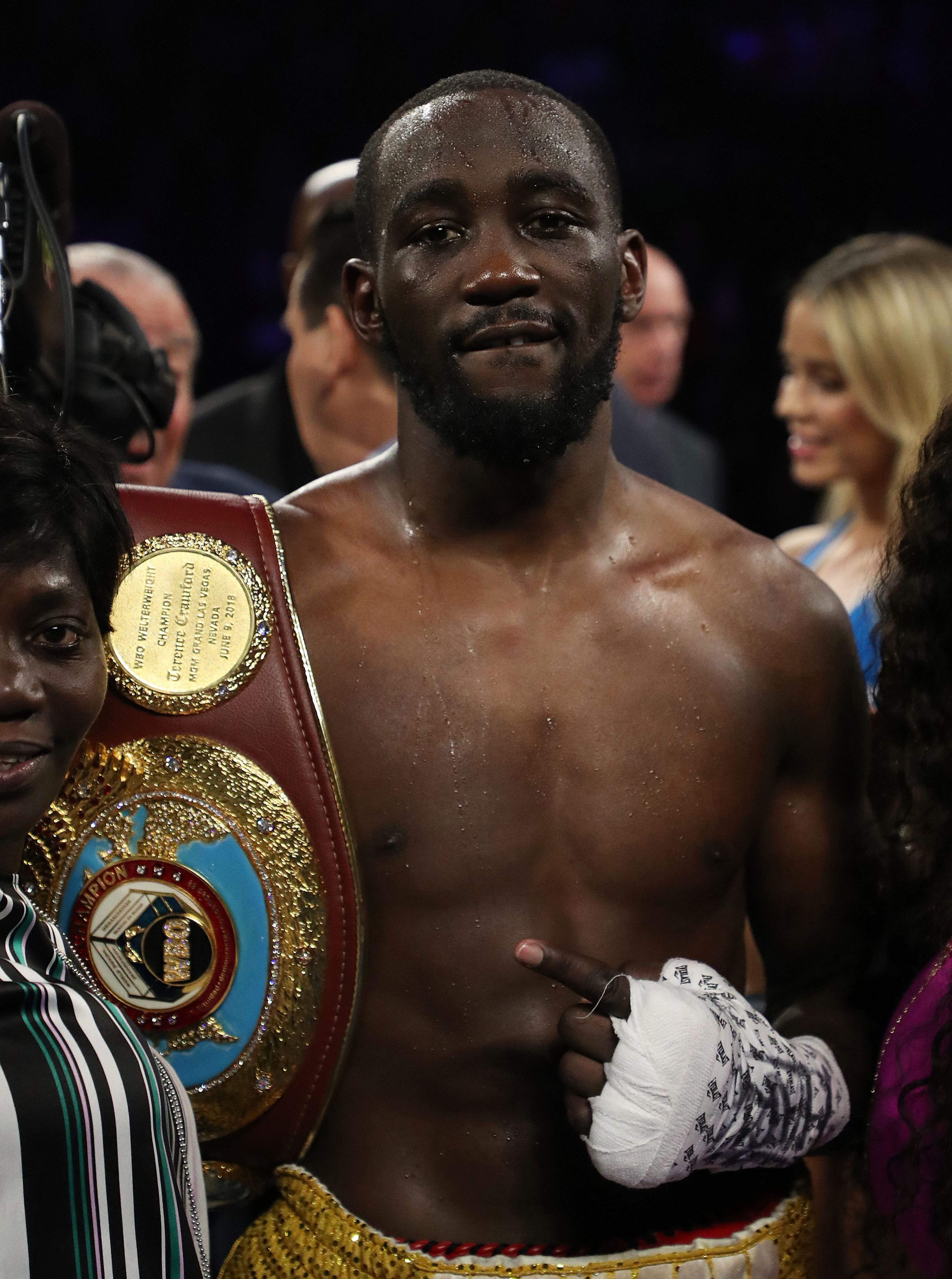