While the “Twin Peaks”-ish drama is actually shot in Vancouver, it’s not much of a geographical stretch for Winnick, the former “Vikings” star who plays emotionally wounded ex-cop Jenny Hoyt on the ABC series.

“I actually have a house in Montana at the Big Sky, so I’m very familiar with the landscape,” says Winnick of the area, which borders Yellowstone National Park. “We were originally supposed to shoot [the series] in Santa Fe, but because of COVID we moved to Vancouver.

“In terms of the feeling of being up in the mountains and having access to rivers and lakes and fly fishing and horseback riding — and bears! — it can definitely double as Montana.”

Premiering Tuesday at 10 p.m. — and adapted from CJ Box’s 2013 novel, “The Highway” — “Big Sky” revolves around Jenny, her estranged husband, Det. Cody Hoyt (Ryan Phillippe), and his colleague, Det. Cassie Dewell (Kylie Bunbury). In the opener, Jenny discovers that Cody and Cassie are having an affair, throwing her life — and her friendship with Cassie — into a tailspin.

‘It definitely has an eerie vibe around it and is full of suspense.’

As this plays out, two young sisters driving along a remote Montana highway suddenly vanish, the latest in a string of alarming disappearances — throwing Jenny and Cassie together to search for the young women as “Big Sky” twists and turns into unexpected territory.

“It definitely has an eerie vibe around it and is full of suspense,” Winnick says. “All that drama and quirkiness; you never know in which direction the characters will go. I think the audience will be pleasantly surprised how it all unfolds.”

A good chunk of the drama derives from the relationship, or lack thereof, between Jenny and Cassie, Winnick says.

“We just re-shot the opening scene when Jenny comes into the office [to confront Cassie and Cody],” she says. “It was important to add a little more backstory, in that Jenny had a relationship with Cassie. We see a little bit more of [Jenny’s] personality, that she’s caught off-guard. When we originally shot it, it came off extremely one-sided with Jenny going in after finding out her husband cheated on her. This way it’s even better … and is definitely a little more empathetically written.

“It’s interesting to have two strong women side-by-side who are completely opposite, in a lot of different ways,” she says. “But what drives them to work together comes from the same place, deep down in their hearts.

“It’s important to tell the story of these two badass chicks.”

Winnick describes Jenny “as a woman unhinged” who can be emotionally erratic. “You never really know what you’re going to get with her,” she says. “She wears her heart on her sleeve in a lot of ways and is righteous — she fights for what she truly believes in. She’s an ex-cop who hasn’t been on the force for a long time. She and Cody were childhood sweethearts. There’s a lot of history and passion and love and hurt between them.

“She feels betrayed not only by her husband — but by her friend.”

Winnick, who’s trained in the martial art of taekwondo, says she “purposely didn’t want to to that” in the series.

“There was a fight scene where they wanted me to throw some kicks and I was like, ‘No, she’s an ex-cop, she’s not going to do that,’ ” she says. “It’s important to keep that authenticity and to be grounded. Even though [‘Big Sky’] is on ABC, we wanted to keep it very cable-like in terms of shooting and effects and hair and makeup.

“I sat down with David E. Kelley and said, ‘Can you please give [Jenny] a black eye? I want to show that she’s been through the wringer.’ It was a bit of a struggle at the beginning with ABC; people want [series] leads to look a certain way and be pretty,” she says.

“For me, coming off a show like ‘Vikings,’ where blood and guts were celebrated, I felt it was important to show the real grounding base of Jenny — someone who’s gone through what she’s gone through.” 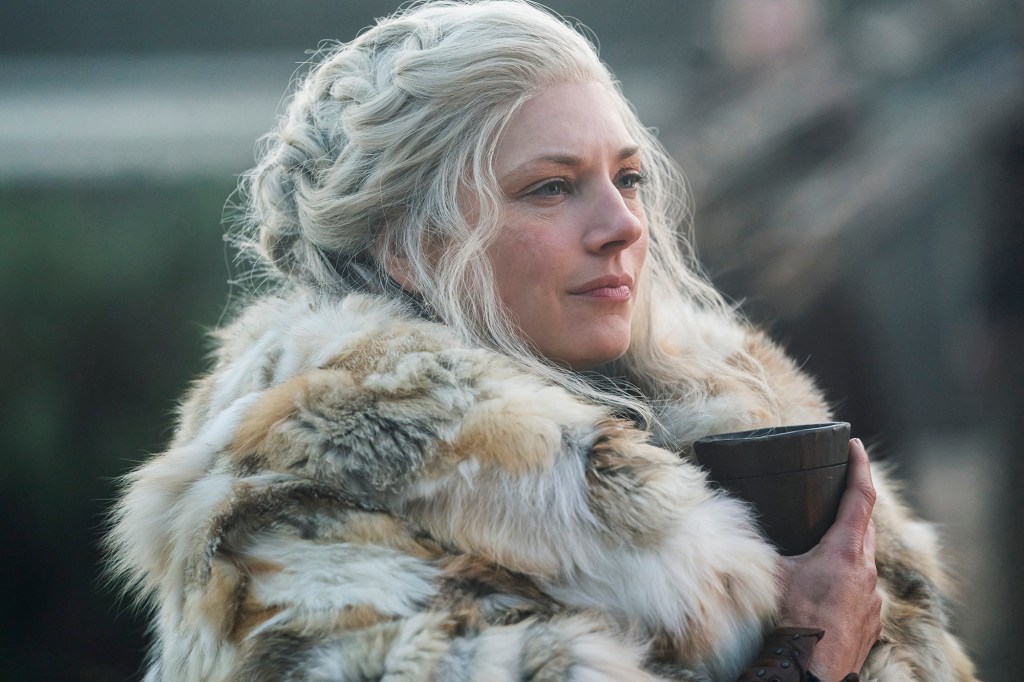 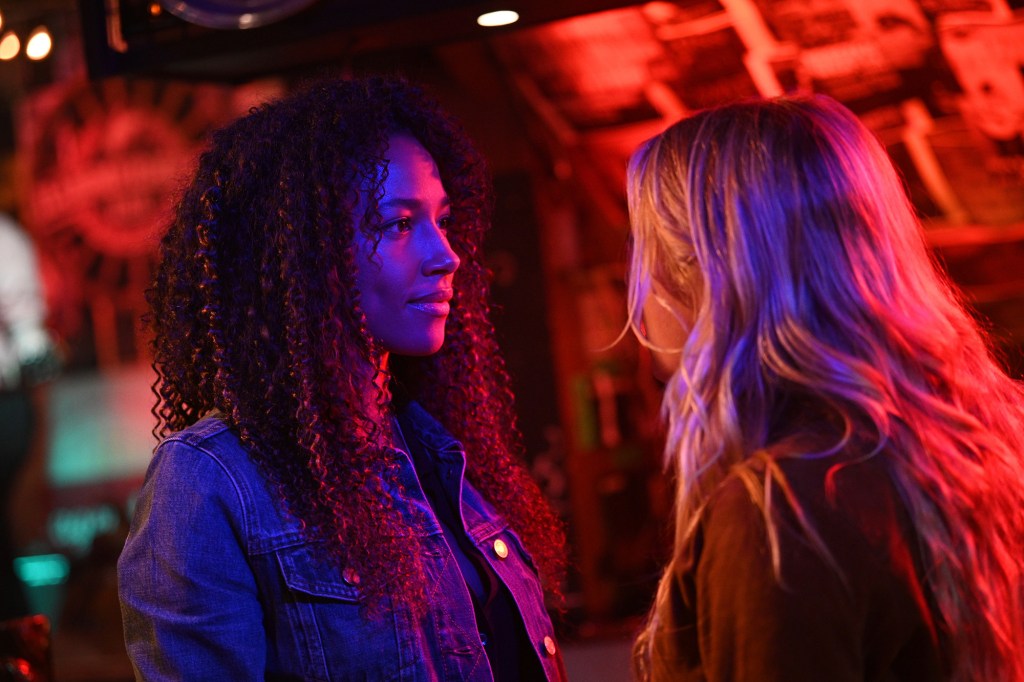