KARIM BENZEMA claims he is finally 'free' at Real Madrid without Cristiano Ronaldo.

The pair spent nine years together before Ronaldo, 35, quit for Juventus in 2018 as the club's all-time top scorer with 451 goals in 438 games. 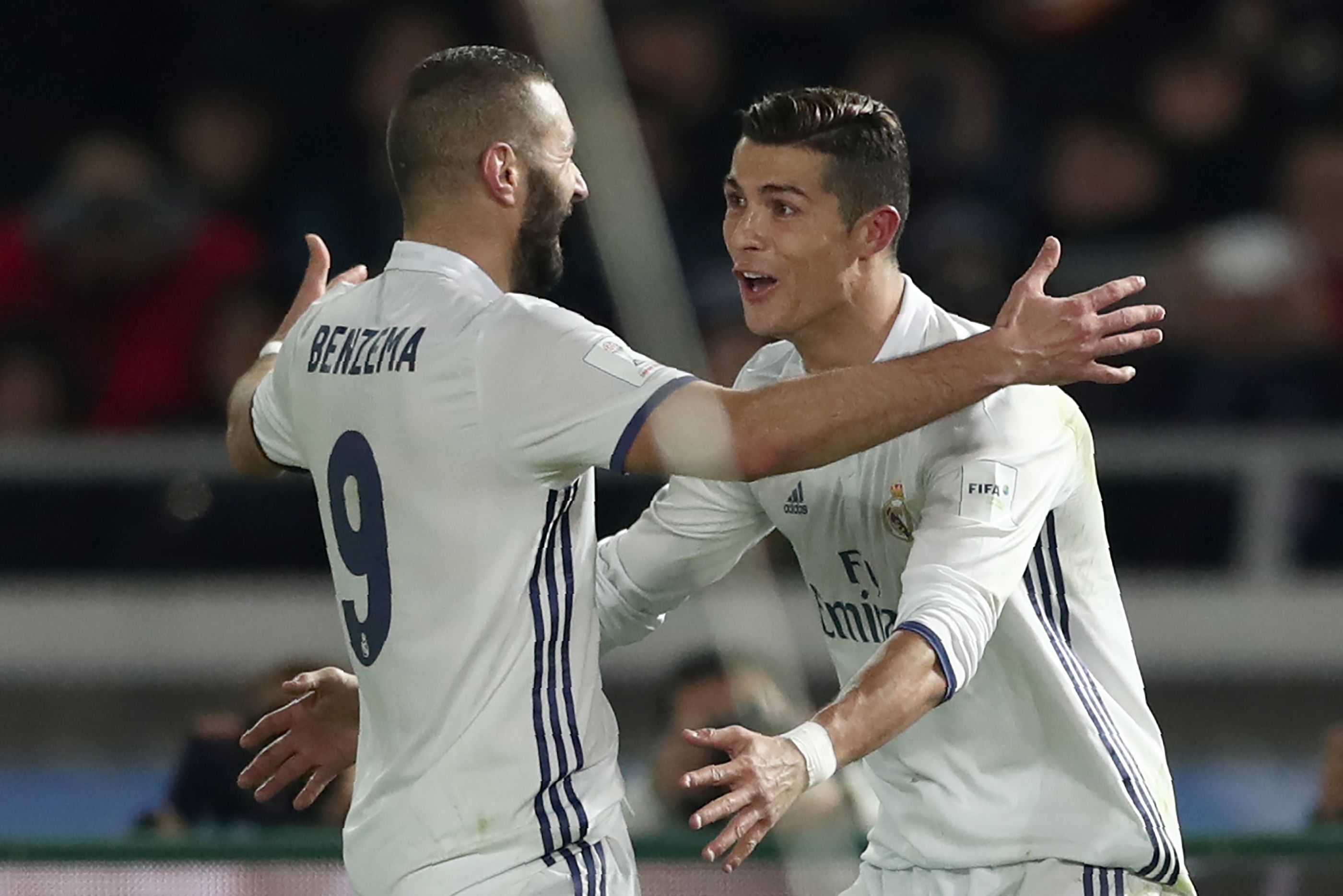 Benzema assisted the Portugal superstar 47 times – more than any other player.

The French striker, 32, insists he became more selfless to help his old pal.

Benzema said: "In Lyon I played in another way.

"Now I'm free on the pitch, I like to touch the ball.

"With Cristiano I changed my style, I played for him.

"I had someone who did double or triple my goals and I had to adapt.

"I thought it wouldn't cost me anything, I just had to change my way of playing and pass it on to him more.

"I put my goal scoring aside."

But his tally has soared and he finished the following two seasons with 21 league goals each. 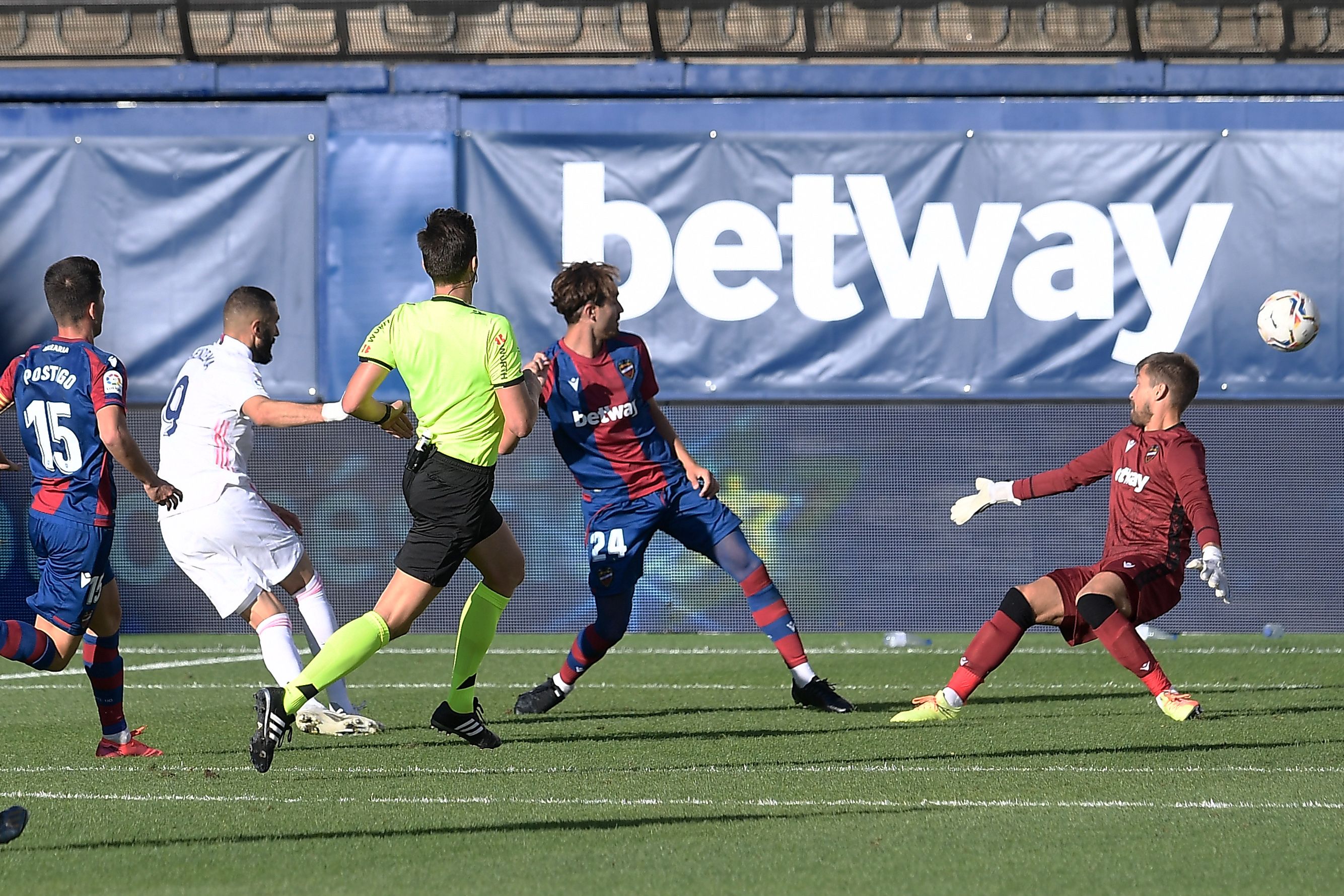