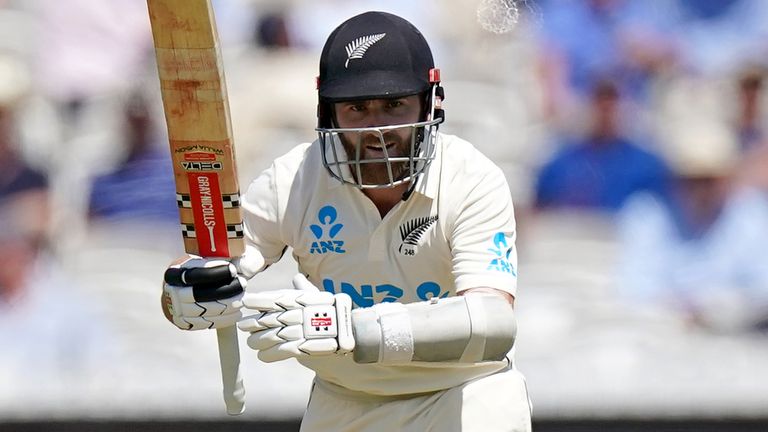 New Zealand captain Kane Williamson has emerged as an injury doubt for Thursday’s second Test against England at Edgbaston.

Williamson, the world’s No 1-ranked Test batsman, has been managing a tendon problem in his left elbow for several months but was fit to lead his side in the drawn match at Lord’s last week.

But he is still feeling pain and, with the World Test Championship final against India later this month the Black Caps’ overwhelming priority, he could be rested for the Edgbaston decider to make sure no further damage is sustained.

Head coach Gary Stead explained: “His elbow is still niggling him a wee bit. He’s had some more treatment on that and we just want to make sure the best thing for him is playing this match versus taking a little more time to be ready and training the way he needs to train.” 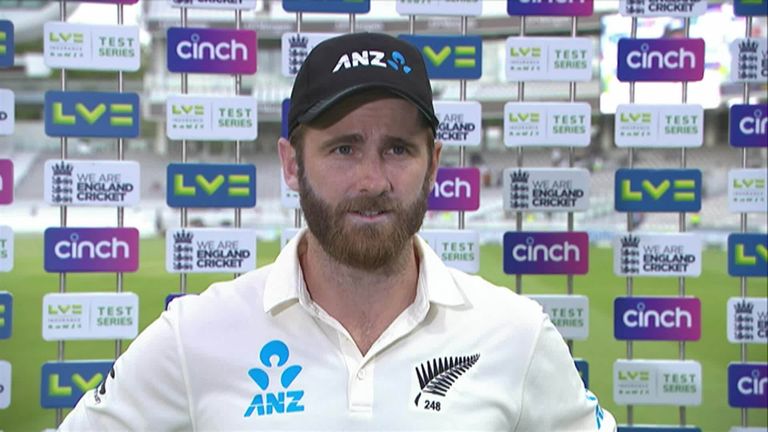 Will Young, who recently scored back-to-back centuries during an overseas stint with Durham, where he gained valuable experience in English conditions, is the likeliest replacement.

There will be at least one other enforced change, with spinner Mitchell Santner out with a cut hand and paceman Trent Boult expected to play after his belated arrival in the country.

The left-armer was originally due to miss the England series following a post-IPL break but has turned up in good enough condition to force a rethink. 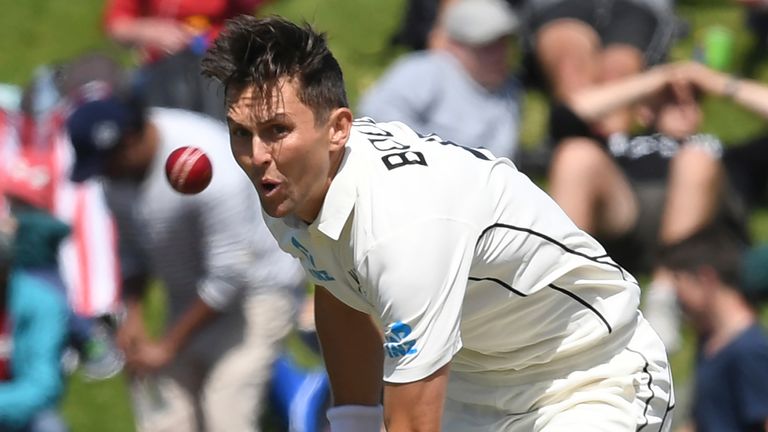 “They’ve all scrubbed up pretty well, but that doesn’t mean they will play the next match,” said Stead.

“Something we’re looking to do with an eye to the final is make sure those key bowlers are fresh, raring to go and ready for that first ball of the match against India.

“We’re certainly having discussions with the guys around what’s best for them. Trent is back and available to be selected and it’s pretty likely we’ll play him in this game.

“The best thing for Trent is to get out there, get the Dukes ball in his hand and show us what he’s capable of.”

Watch day one of the second Test between England and New Zealand, at Edgbaston, live on Sky Sports Cricket from 10am on Thursday.