JUVENTUS should 'free Cristiano Ronaldo' at the end of this season after the expensive mistake.

That is the view of former Juve president Giovanni Gigli on Ronnie's costly move from Real Madrid. 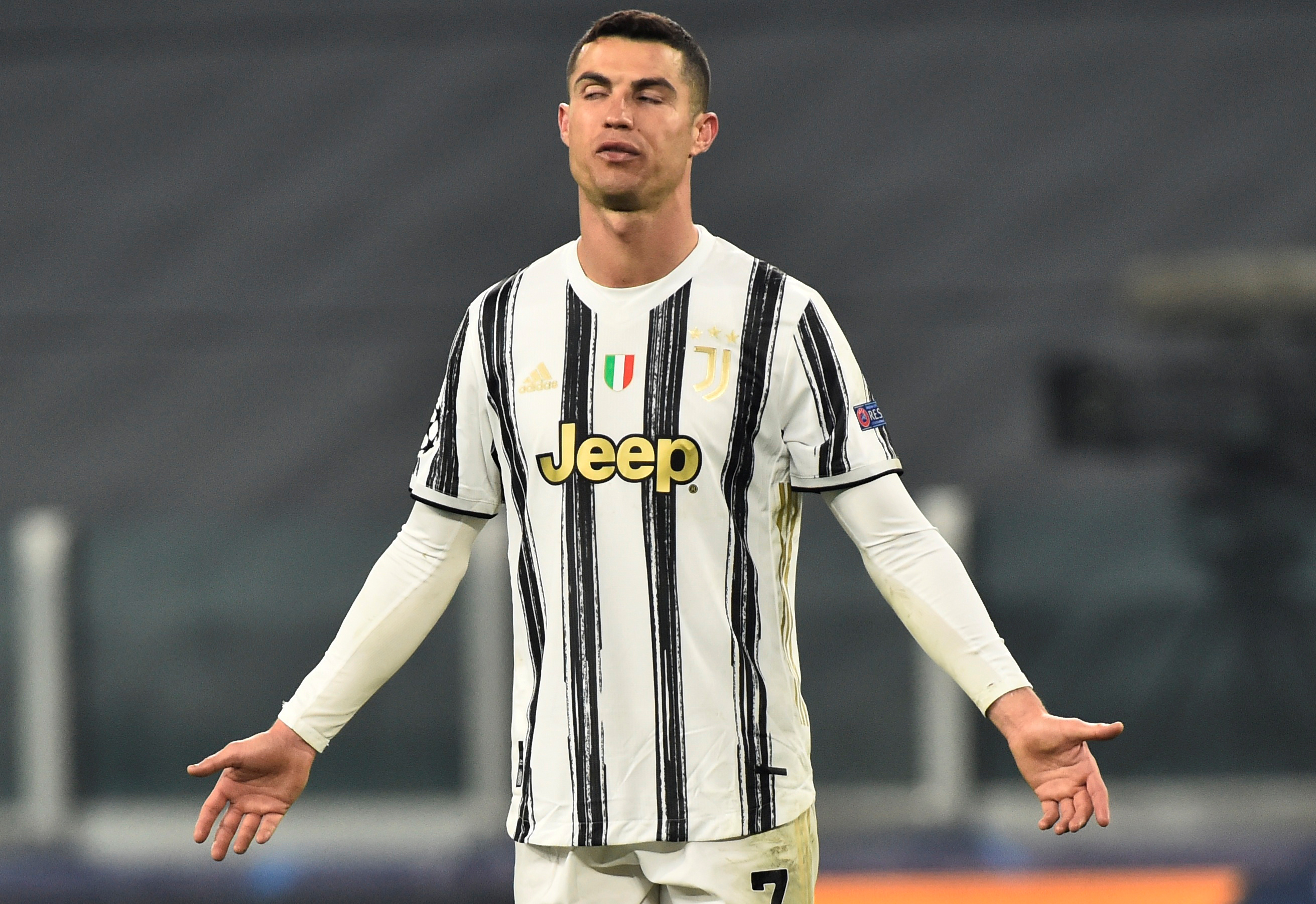 Gigli told Radio Punto Nuovo: "I said that on his very first day at Juventus. He is a great champion but is too expensive.

"Now it's up to Juventus. They've been paying him €1m per goal. [Juve president Andrea] Agnelli must be self-critical, but he doesn't have great collaborators.

"The club should free Ronaldo at the end of the season.”

Ronaldo joined Juventus in 2018 for £88million in a bid to help the Italians win the Champions League.

But it has been a disappointment in Europe with Juve crashing out of the Champions League this week on away goals against Porto.

In his three years with the club, they are yet to go beyond the quarter-finals.

However, they have won Serie A in both his full seasons and are in the mix for the title again this year.

Manchester United were reportedly offered Ronaldo by Juve in a potential return to Old Trafford.

The 36-year-old has been unable to inspire his team to European glory and the Italians may be looking to offload him in a bid to reduce the huge cost.

The Portugal superstar's contract at Juve runs until 2022 but his future could be in doubt with the club looking set to miss out on successfully defending the Serie A title.