The trio are all set to be fined by the club after American McKennie, 22, defied restrictions to hold the bash at his home last night. 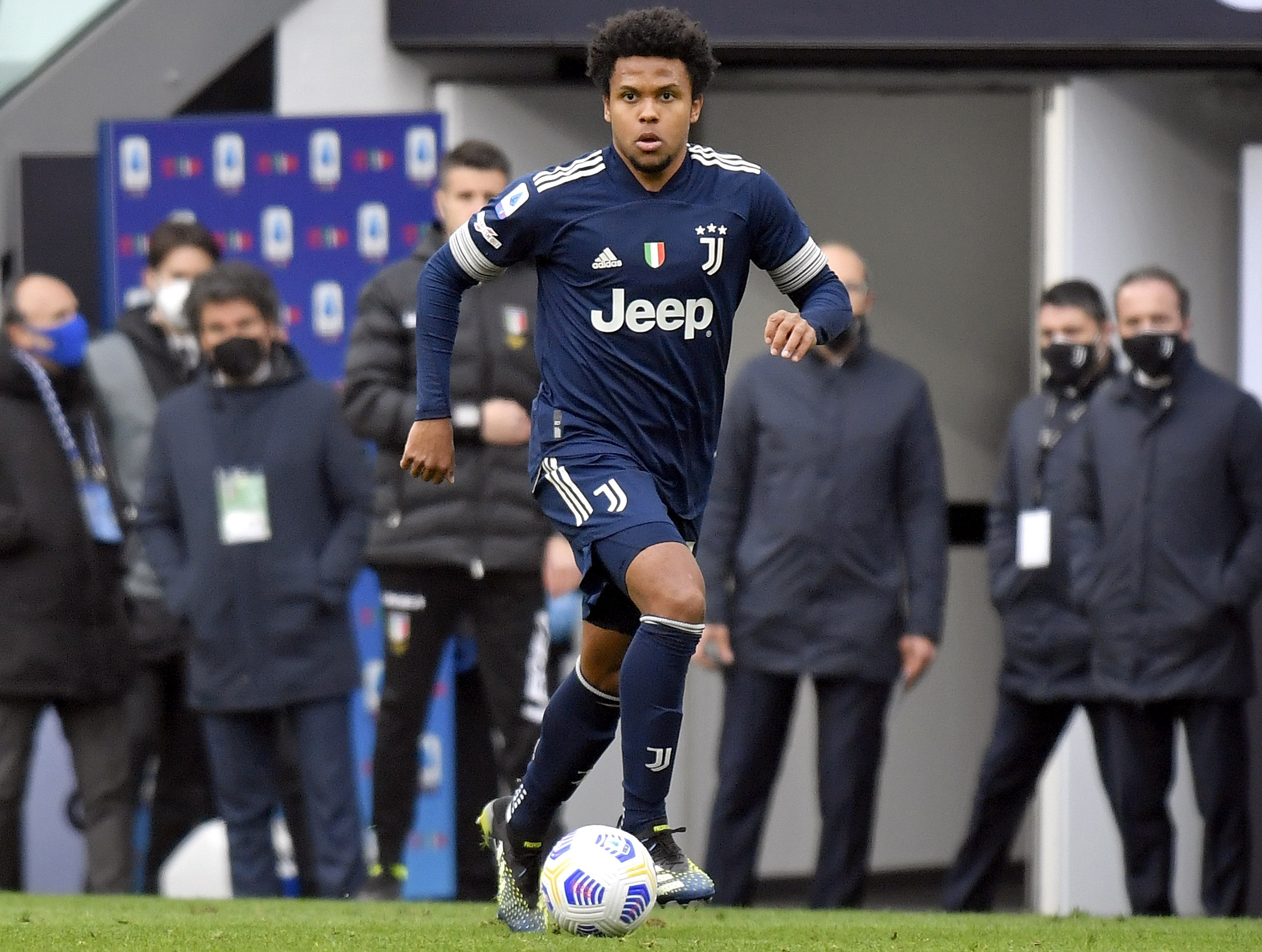 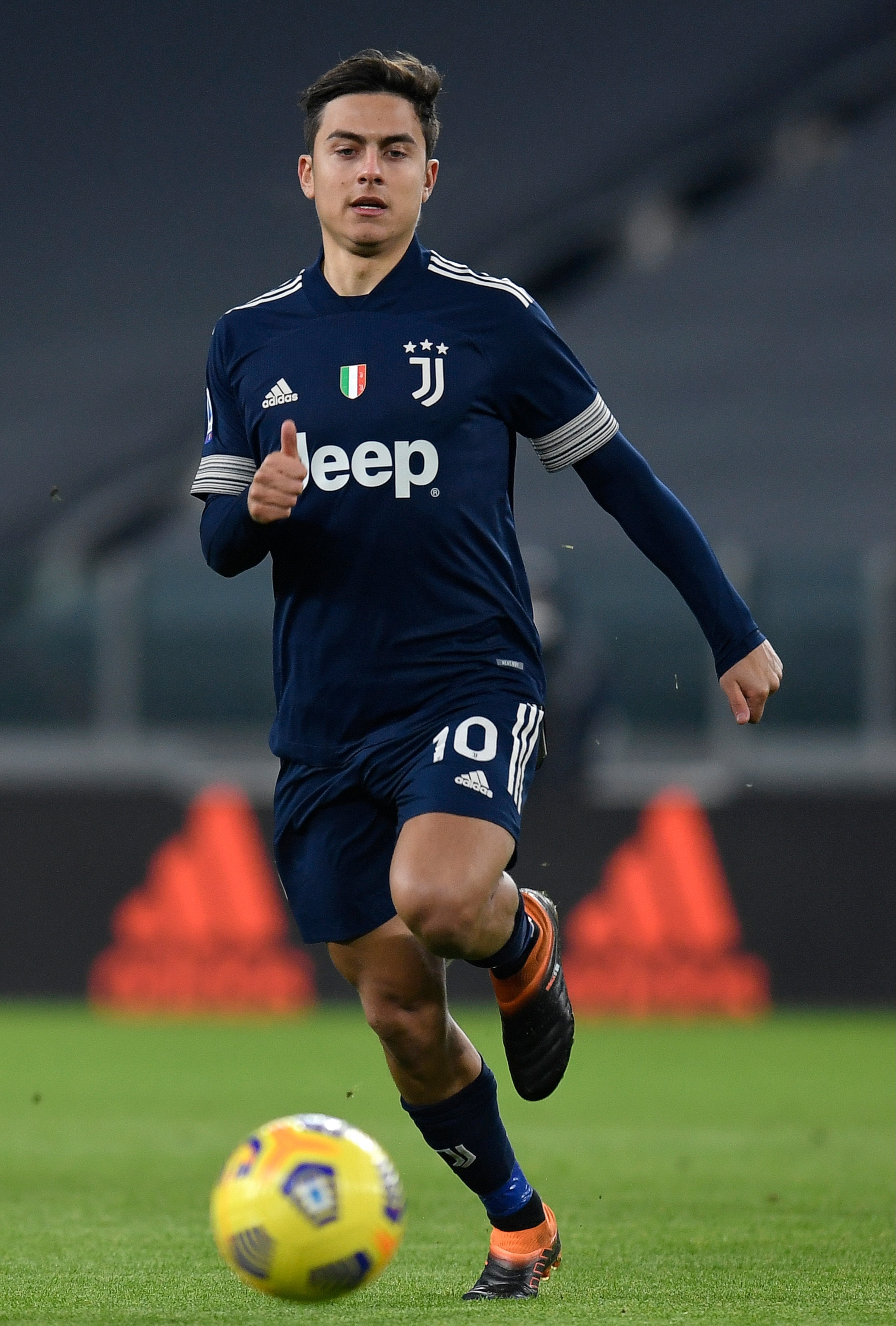 That is according to La Stampa, who report that the former Schalke midfielder partied with his team-mates and around 17 other pals.

The news comes as the club confirmed Leonardo Bonucci is isolating at home after he tested positive for Covid-19 upon returning from international duty with Italy.

Under current coronavirus rules put in place in Italy, private parties have been forbidden.

Police were called to the scene when neighbours noticed a party was going on inside McKennie’s home.

However, when cops arrived around 11.30pm, nobody answered the door at his home.

There is a nationwide curfew in Italy from 10pm until 5am.

After trying to get access into the property for over an hour, police were finally allowed in, and that is when they discovered Dybala and Arthuramongst the revellers.

However, Il Corriere di Torino reports the attendees did not prevent officers from entering the property. 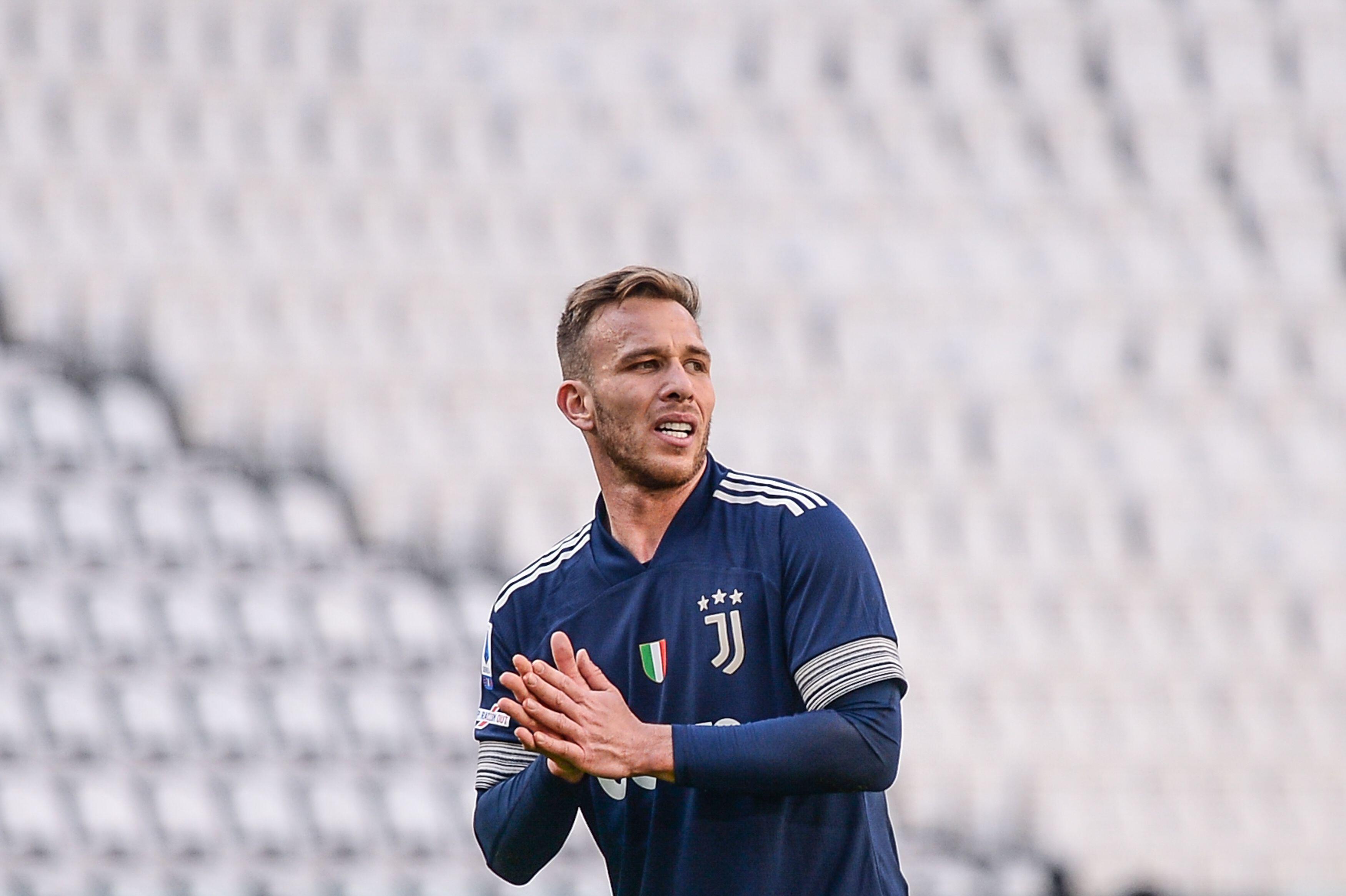 But they have been fined £340 each under the country’s current law along with the rest of those in attendance.

And the players are set to be hit in the pocket even further.

Juventus, who have so far not commented on the reports, are also due to fine all three footballers when they return to training.