JUVENTUS star Douglas Costa has revealed he considered quitting aged just 29 due to his injury hell.

The Brazilian has admitted he's been forced to hire a mental coach to help deal with the impact of his injuries. 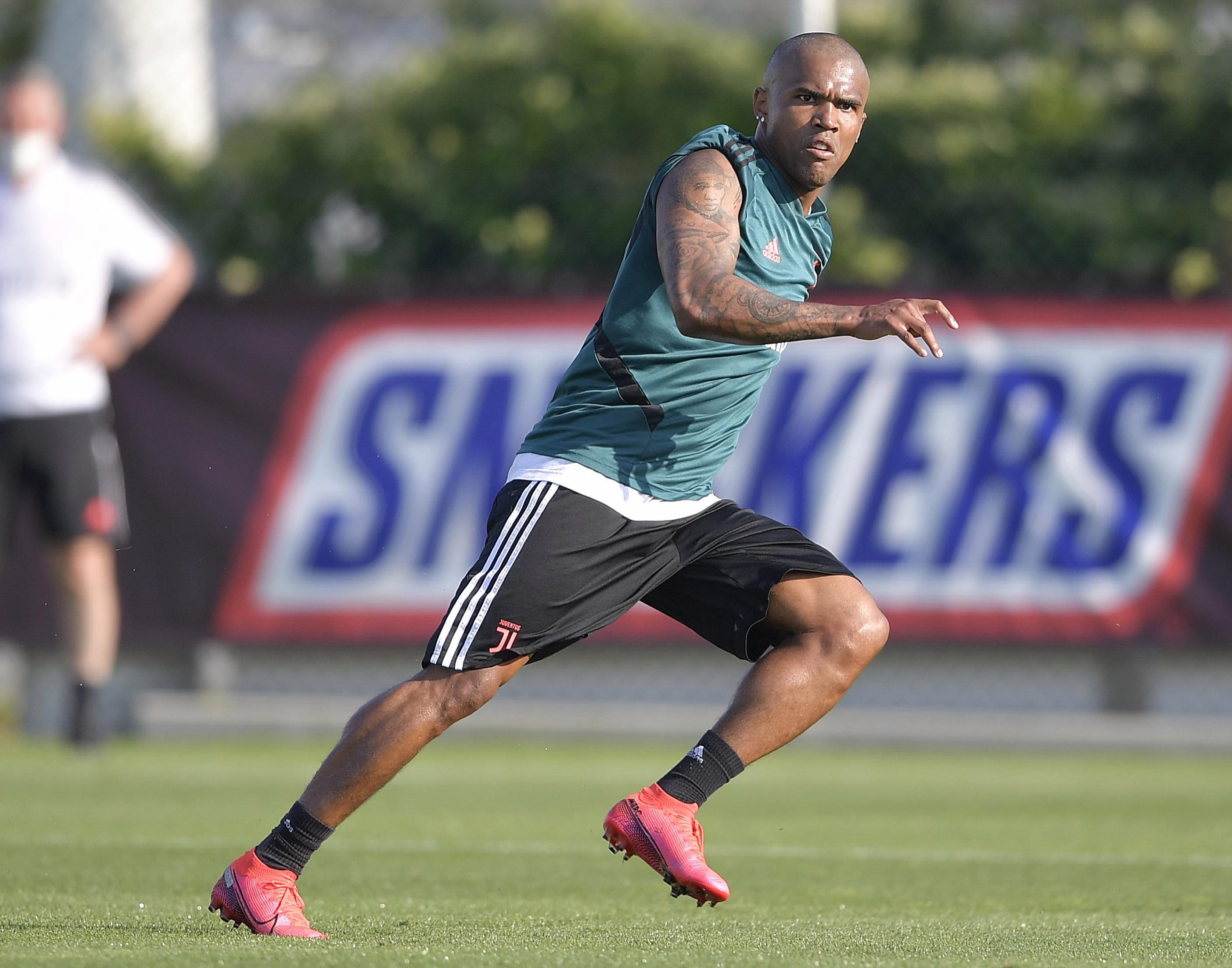 Costa said things got so bad at one stage he was undergoing more scans than he was playing games.

Already this season, Costa has missed 17 matches across three separate stints – totalling 82 days out of action.

In fact, the Juve ace has suffered 18 different major injuries during his career – with the worst a calf injury that ruled him out for nearly four months last season.

And Costa opened up to The Players' Tribune, saying: “There are times when I think: ‘Can I still play?

“[That’s] because I go out on the pitch and get injured again.

"Then, when I watch it on TV, I remember this is my passion and that I can still play at a high level.

“This is what keeps me alive, I know football comes easy to me. It has nothing to do with money or being famous.

“The point is to do what you enjoy and have fun doing it. That’s my objective.

"I joke with Alex Sandro that I’ve had more scans than I’ve played games.”

Every time I get injured, I ask myself: ‘What did I do wrong?’ It’s something that hurts me.

Costa went on to say he has hired a professional to help him cope with the mental demands of being ruled out of action.

He continued: “People say, ‘Douglas has the potential to be one of the best in the world, but injuries are holding him back'.

"That annoys me. I have the potential to be a top player, but for reasons out of my control I can’t be.

“Every time I get injured, I ask myself: ‘What did I do wrong?’ I wonder why I can’t play consistently. It’s something that hurts me.

“Therefore, I asked for help. I don’t know if you’ve heard of a mental coach.

"They’re not a psychologist, but they show you how childhood facts can still affect you.”

Costa is back in training ahead of the proposed restart of the Serie A season on June 13 – with Juventus currently just one point clear of Lazio.