GOLFER Justin Thomas will go through a training program after he was caught muttering a homophobic slur when he missing a crucial putt.

Thomas, who ranked No. 1 in the world last year, is the defending champion at the three-day Hawaii Sentry Tournament of Champions event where the incident took place between January 7 – 10. 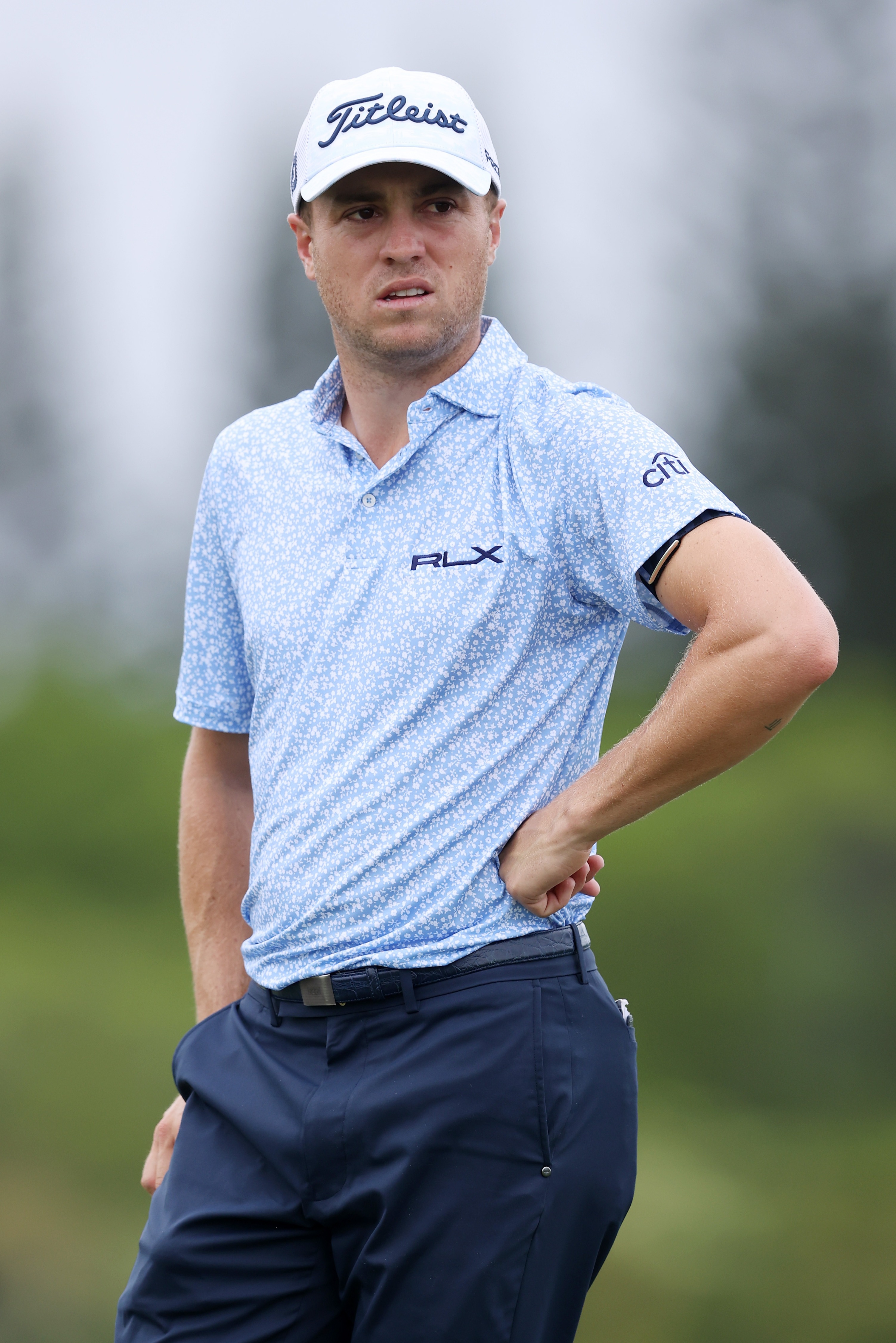 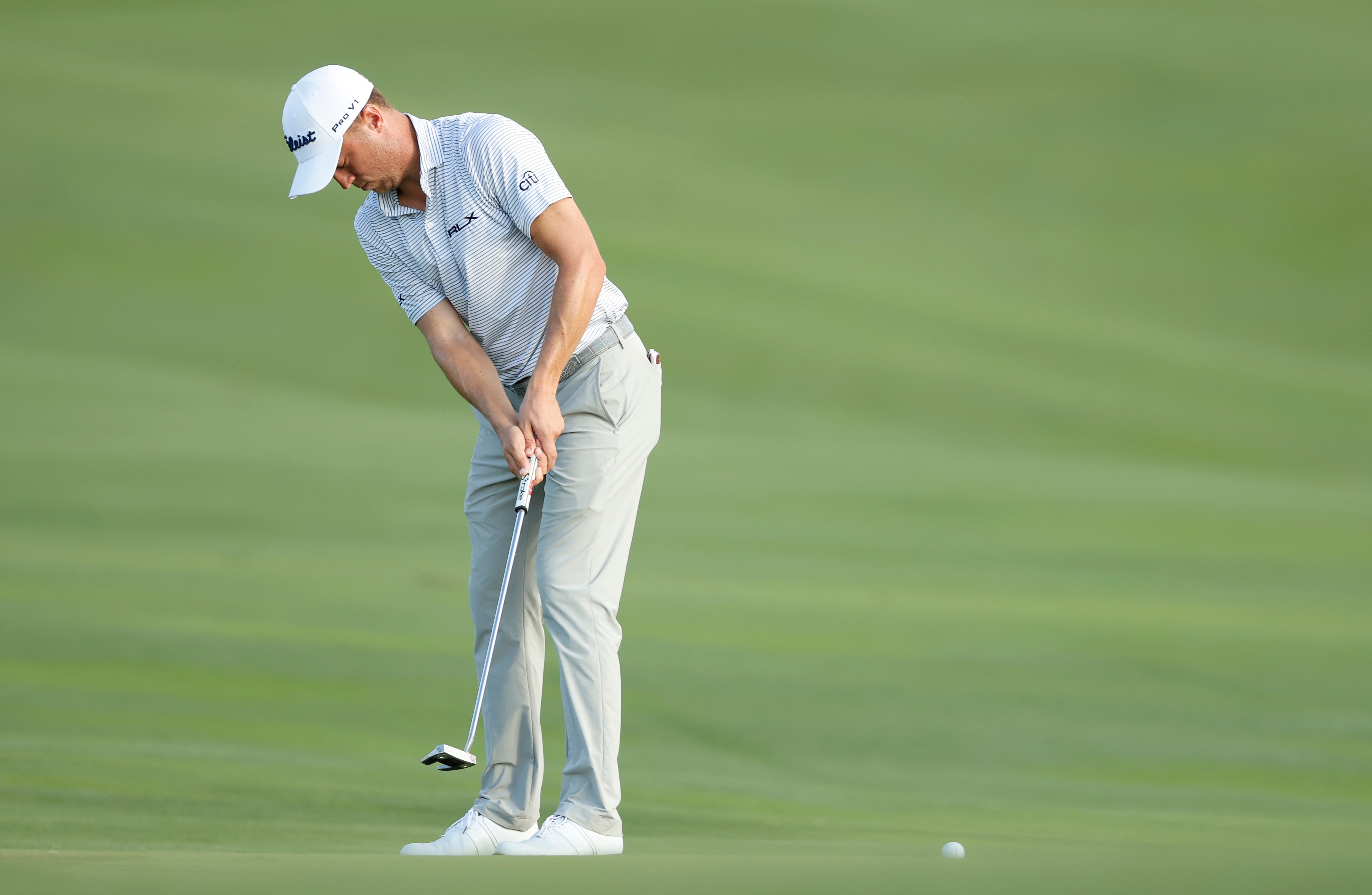 Thomas used the highly-offensive term "f****t" during the Tournament of Champions in Kapalua – but his language was picked up by microphones on the course.

Following the outburst, the now No.3 described the incident as "humiliating and embarrassing" and said "that's not me".

Thomas has spoken to his other sponsors — Titleist, FootJoy and global bank Citi are among those listed on his official website — and hopes they will stand by him as he looks to educate himself and restore his reputation.

Speaking on Wednesday, Thomas said: “It’s not a word I use, but for some reason it was in there and that’s what I’m trying to figure out — why it was in there.

“And like I said, it’s going to be part of this process and training program, whatever I need to do, not only to prove to myself but to prove to my sponsors and prove to the people who don’t know who I am that that is indeed not the person I am.”

Speaking from the Abu Dhabi Championship, Thomas said he was disappointed but respected Ralph Lauren’s decision to drop him from sponsorship deals.

“I spoke with them, along with all my sponsors, and although I apologized, just like it was then it’s an opportunity for me to grow and I felt like it was something we could have done together and gone through that process.

“They just felt like they needed to move on so that’s exactly what I’m doing as well."

He added: “I wasn’t disappointed because I put them in a terrible position. I was just more upset.

"I had a great relationship with a lot of people there and like I said we had the opportunity to do it all together.”