JOSE MOURINHO fired a prospective parting shot at Danny Rose — claiming he is not up to playing in a team where his place is under threat.

Tottenham left-back Rose will miss their Prem opener at home to Everton on Sunday as he mulls over a move to Genoa. 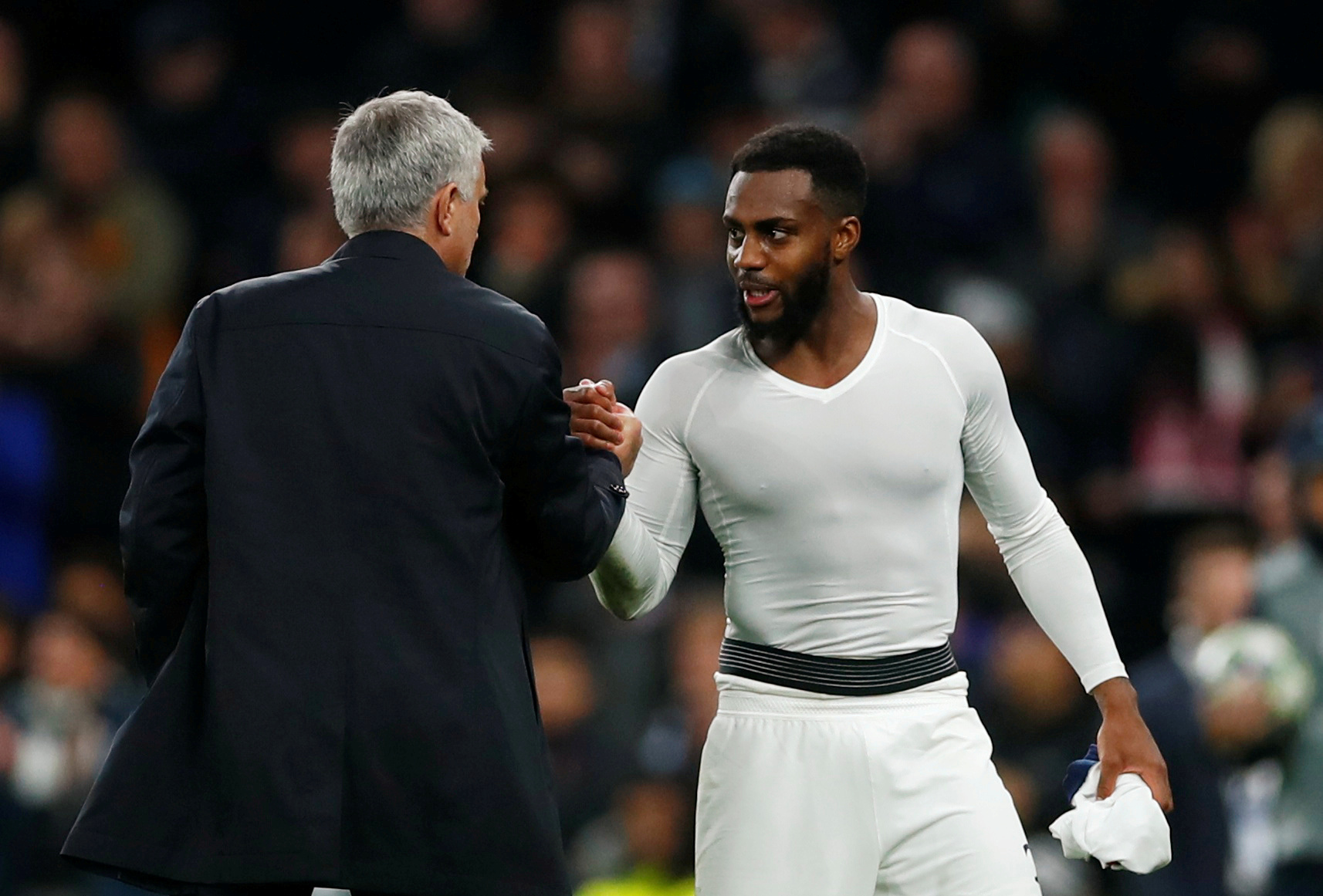 The England ace, 30, is in the final year of his contract and spent the second half of last season on loan at Newcastle after being frozen out at Spurs.

Rose was seen confronting his manager about his lack of playing time in an episode of Amazon’s documentary on the club Tottenham Hotspur: All Or Nothing.

Mourinho said yesterday: “If Genoa get Danny Rose,  they get a good player.

“If they get a good player in the last year of his contract, they’re in a privileged position to do a good deal.

"If Danny Rose goes there, I wish him all the best.

“It’s one of the things that was very clear from one of the Amazon bits is that Danny is the kind of guy who wants to play all the time.

“Some players are more adapted to belong to a squad with quality where competition is higher. Other players are only happy if they’re in a club where they play all the time.”

But he believes the Toffees under Carlo Ancelotti  are top-six rivals this time.