ENGLAND toyed with mimicking their rivals before avoiding a stunning late collapse to beat Australia on Sunday.

After the tourists' managed to fumble an easy winning position in their first T20, Jos Buttler and Jofra Archer pushed England back towards No1 in the world rankings. 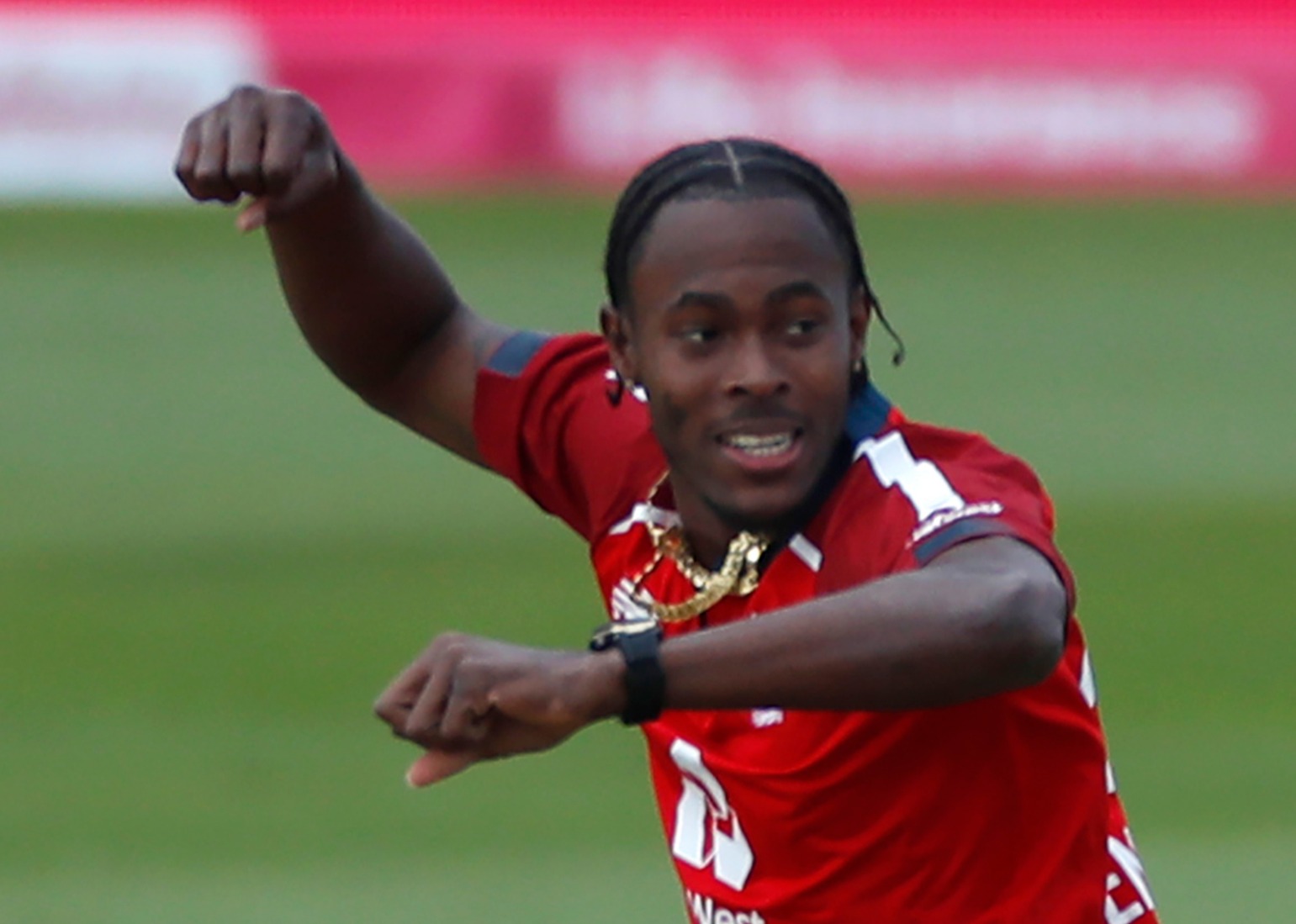 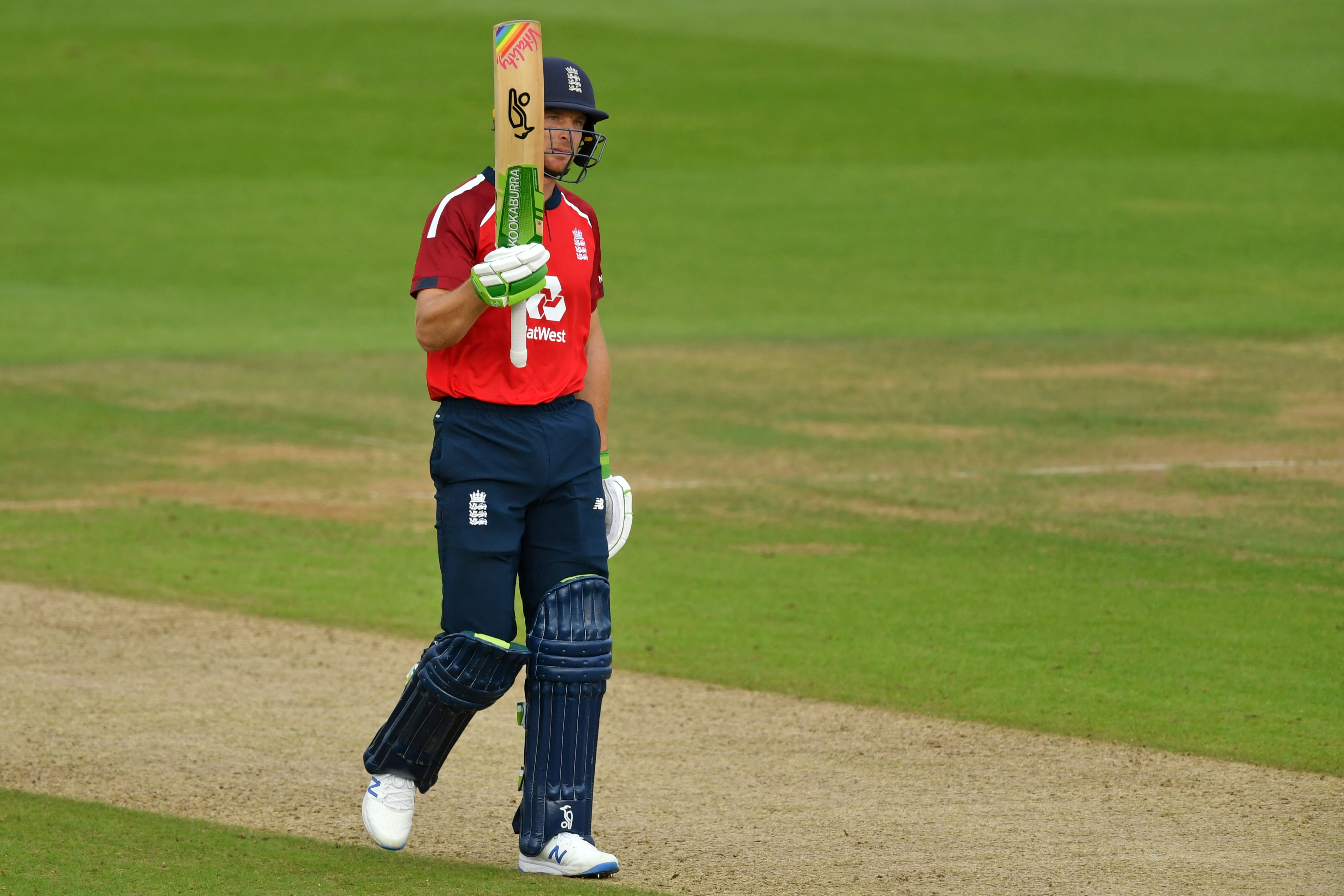 Archer took the vital early wicket of David Warner, before Mark Wood, Adil Rashid and Chris Jordan got in on the act to keep Australia to 157-7.

England looked to be cruising to the win in Southampton as Buttler and Dawid Malan teed off.

Malan fell for 42 and there were worries of a serious wobble when Tom Banton and Eoin Morgan went cheaply.

However a cameo from Moeen Ali, hitting 13 off six, secured the series win ahead of Tuesday's final meeting. 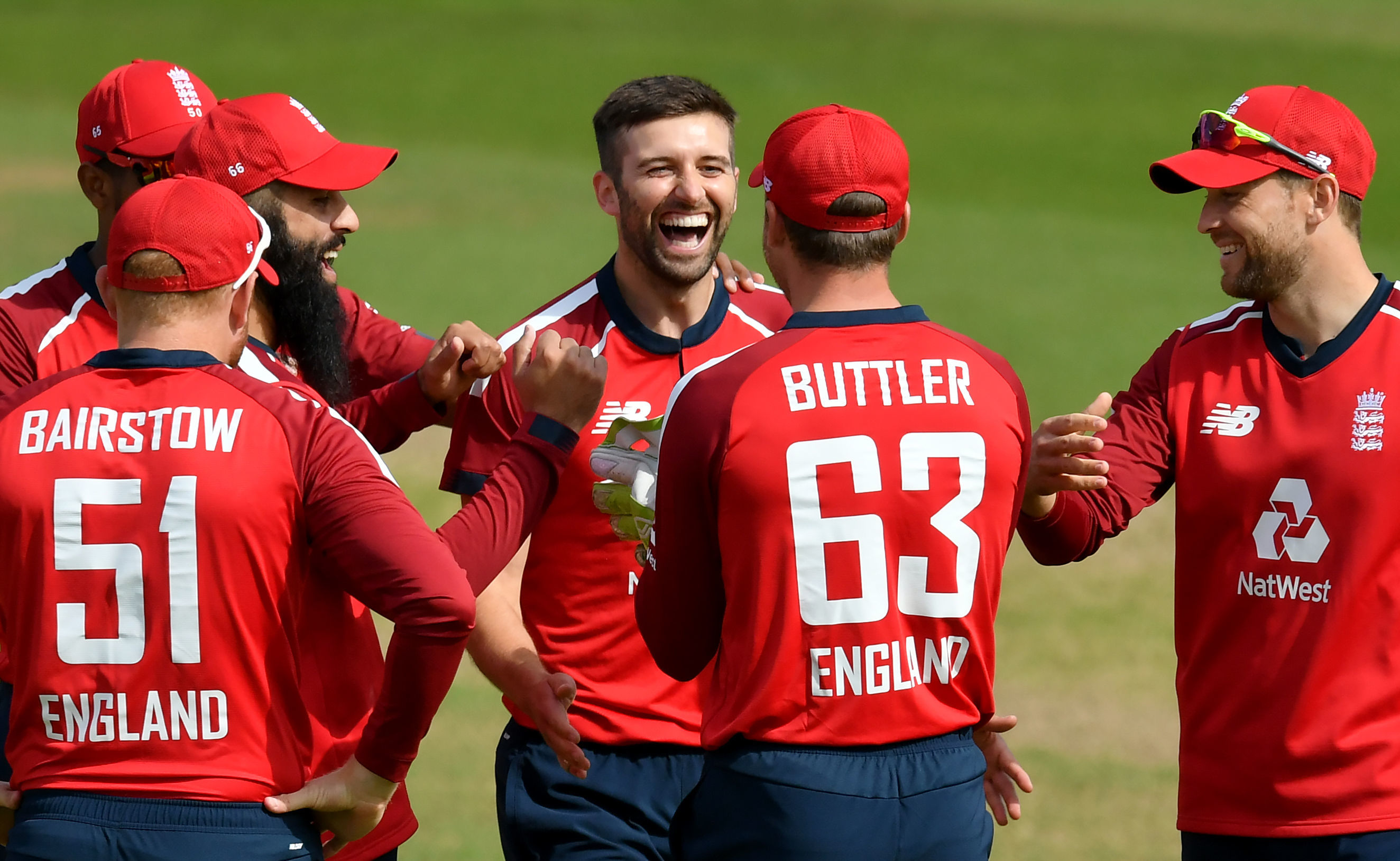 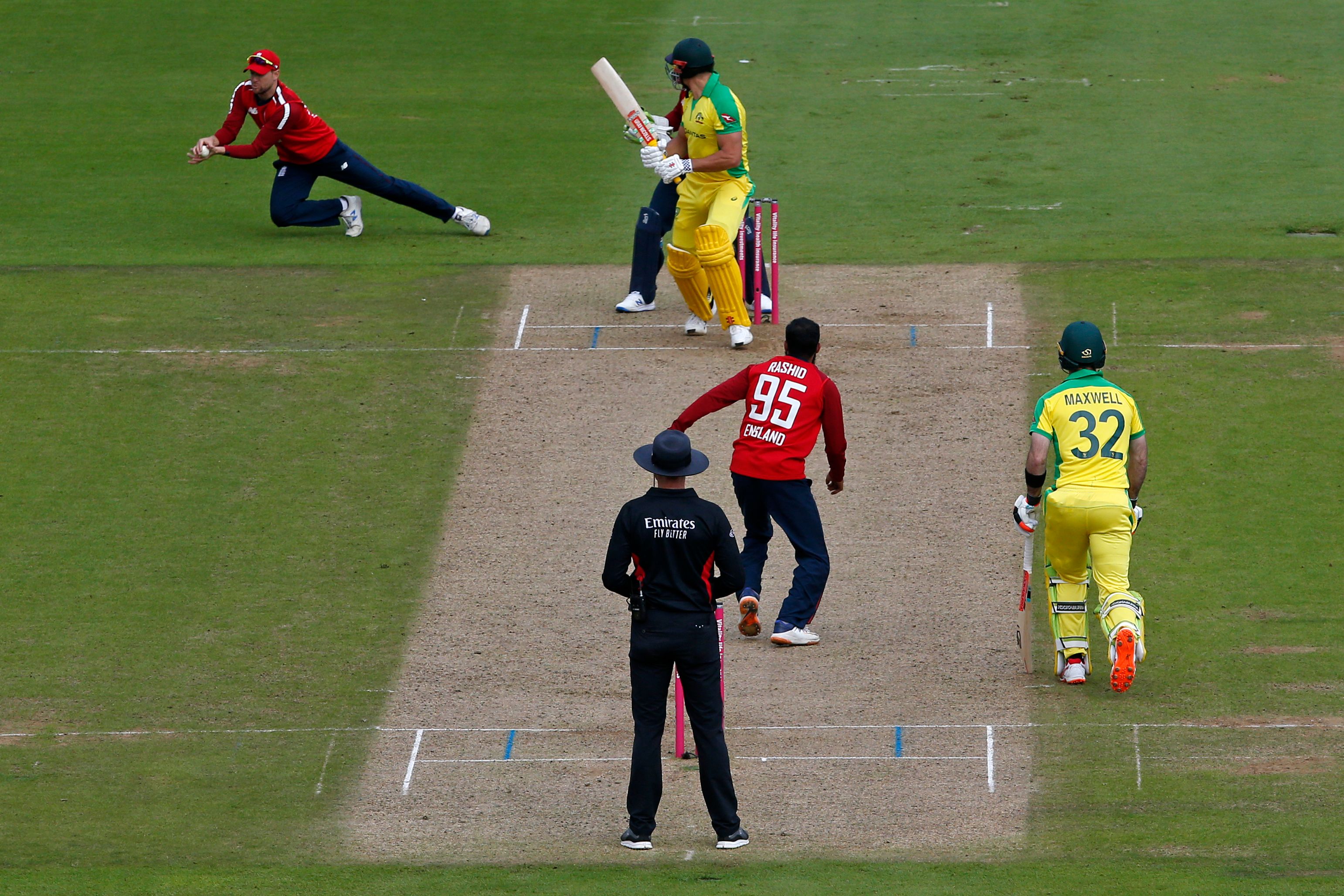