Pharmaceutical giant Johnson & Johnson is asking the United States Supreme Court to review the $2 billion verdict against it in favor of women who said the company’s talc products contain asbestos and can cause ovarian cancer.

The nation’s high court could say as soon as Tuesday whether it will involve itself.

After a six-week trial in St. Louis Circuit Court in 2018, a jury awarded $4.7 billion to 22 women who used J&J talc products and developed ovarian cancer.

Circuit Judge Rex Burlison later wrote that evidence presented at the trial showed "particularly reprehensible conduct" on the part of the defendants. 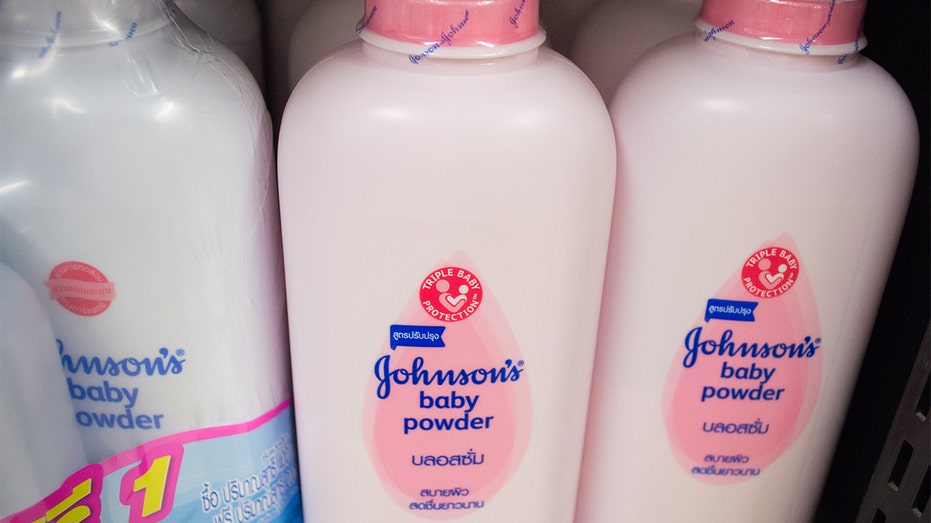 Pharmaceutical giant Johnson & Johnson is asking the United States Supreme Court to review the $2 billion verdict against it in favor of women who said the company’s talc products contain asbestos and can cause ovarian cancer.

Burlison wrote that "defendants knew of the presence of asbestos in products that they knowingly targeted for sale to mothers and babies, knew of the damage their products caused, and misrepresented the safety of these products for decades."

J&J appealed the jury verdict, and last year a Missouri appeals court rejected the company’s request to throw out the ruling but did reduce the verdict to about $2.1 billion because some of the women were from out of state.

The lawsuit is one of many filed on behalf of thousands of women who claim J&J’s talc-based products like baby powder contributed to their ovarian cancer. Other suits have claimed that the products caused mesothelioma.

The company has denied that its products can be linked to cancer, though it announced last year it would stop selling its talc-based baby powder in the US and Canada.

It said at the time that the decision to discontinue the product was due to falling demand "fueled by misinformation around the safety of the product and a constant barrage of litigation advertising."

An editorial published in January 2020 in the Journal of the American Medical Association called the findings "overall reassuring." The study wasn’t definitive but conclusive research probably isn’t feasible due to a drop in women using the products, the editorial said.