Sex Pistols entered the music scene with a bang. They wreaked havoc everywhere they went. Then, suddenly, they were over in a blink of an eye, having been a group for a couple of years. Sex Pistols might have been short-lived, but they made a lasting impression on punk and British culture.

The punk band sang about the things that disgusted them, and apparently, that extended to themselves. It’s not wrong to think that Sex Pistols didn’t like each other as bandmates.

In 2017, Lydon talked with Rolling Stone about the 12 tracks on Never Mind the Bollocks, Here’s the Sex Pistols, the band’s only record, for its 40th anniversary. In “Problems,” Lydon said everyone has problems with themselves as teenagers. However, problems extended to the band as well.

“Problems were all the way through us as a band,” Lydon said. “I don’t know if we ever bothered to sit down and work out why we were a group. We not only appeared to the public as not liking each other, I think we genuinely didn’t.

“It was the longest year and a half I’ve ever lived. I think all of us feel that way. When we talk, it all feels like a solid decade was crunched into such a tiny space of time. It was mentally draining and exhausting.”

Lydon continued, “I know what kept me in the band, though: I had utter, complete respect for them as players. I knew we were all learning, but I really liked what everyone was learning. I was absolutely thrilled to be near Mr. Jones’ guitar. The stability of Paul’s drumming will always impress me.

“Poor old Sid couldn’t play… Sid had all the poses down but not much else, but so what? Sometimes that is what we needed and that’s what we got. It’s my fault for bringing him in; it introduced a whole new bunch of problems. And well, we got a song out of it.” 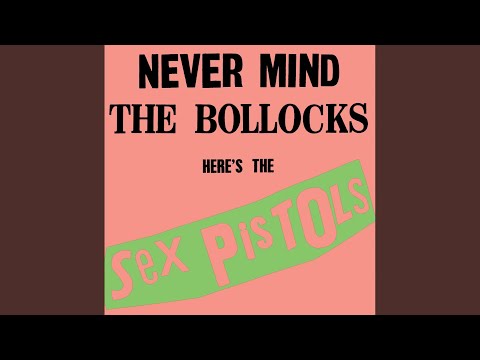 In early 1978, Sex Pistols embarked on a tour of the deep American south riddled with violent bar fights, drugs, and disaster.

Vicious “glassed” people, called the audience rude names, and spat blood at a woman who punched him on stage. That’s just brushing the surface, though. Meanwhile, Cook and Jones grew sick of Lydon and Vicious. Ultimately, it broke the Sex Pistols up.

In 2017, Jones told Rolling Stone that “everything” on that tour pushed them apart. “It was Sid just being an idiot, just wanting to get high and not trying to play bass,” he said. “It was John just … We just was all drifting in different directions.

“We wasn’t a band, like a unit. It was all over the place, and America just made it worse, because we weren’t used to this big country and all the attention. It was just a weird time, and just in two weeks – however long we was in the States.”

In his book, Lonely Boy: Tales from a Sex Pistol, Jones wrote, “The Sex Pistols were born to crash and burn, and that’s exactly what we did.” That became apparent to him after the Sex Pistols’ infamous appearance on the Today show with Bill Grundy, in which they swore on live television, and when Vicious joined the band.

“It just didn’t look like it was going to last much longer,” Jones told Rolling Stone. “It all got dark and weird. Plus, we were all very young. We had no coping skills. I didn’t for sure. I don’t think any of us knew what was going on.

“We got caught up in the whole whirlwind of mainstream media [after Grundy] and we weren’t interested in writing any songs.” 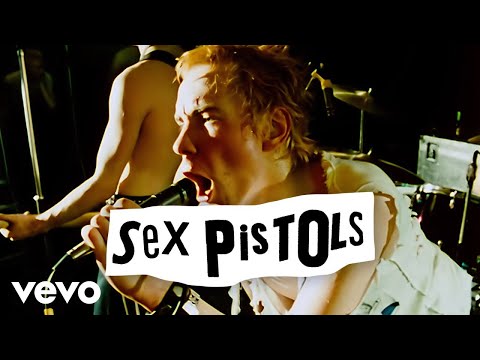 It’s hard to say if Lydon and Jones were ever friends, but it’s safe to say they never will be.

“That’s totally fine. I wish him all the best. I’ve got no resentment toward him. It’s just our marriage went wrong and we got divorced. You don’t want to speak to your ex-wife, do you?”

That non-friendship will hold for many more years, especially since Lydon’s 2021 lawsuit against his former bandmates. The frontman filed a lawsuit against Jones, Cook, original bassist Glen Matlock, and the estate of Vicious to stop Danny Boyle’s upcoming limited series, Pistol, from using any of the Sex Pistols’ music. Lydon lost the suit, but that didn’t stop him from bad-mouthing the limited series, Jones and Cook.

In 2021, Lydon told The Sunday Times that Pistol is “the most disrespectful s*** I’ve ever had to endure… It can’t go anywhere else [but court].”

Then, in April 2022, when it became clear that Jones and Cook were consultants on Pistol, Lydon told The Sun that their decision to leave him out of the production was a “shockingly stupid move.

He continued, “It’s so ridiculous. It’s so preposterous. They can all f*** off. I supported them for years and years and years, knowing they were dead wood. None of these f***s would have a career but for me. They did nothing before, they’ve done nothing since.”

So much for having respect for his bandmates.