John Lennon and Paul McCartney didn’t always see eye-to-eye when it came to The Beatles but would work out their differences through the creative process of taking songs from an idea to the finished product. Such was the way with Come Together, with McCartney telling Howard Stern in a new interview with SiriusXM how it started off very different to the track fans know and love. “He’d bring a song in and I might not love it but we’d do it,” The Beatles legend admitted. “We’d mess with it, we’d arrange it.

“He brought Come Together in and it was a crazy little sort of folk song so we re-arranged it and made it the record it is,” he explained.

McCartney is said to have suggested slowing the track down to give it a “swampier” feel.

While it was Lennon’s song, it’s credited to Lennon—McCartney thanks to the latter’s input in transforming his bandmates’ idea into the hit it went on to be.

Come Together, in it’s new form, was recorded in July,1969 and released as a double A-side with Something.

It also inspired a number of cover versions, inlacing one by Ike & Tina Turner and another by Aerosmith. 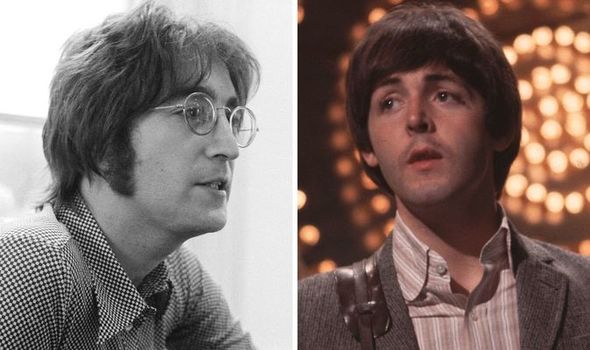 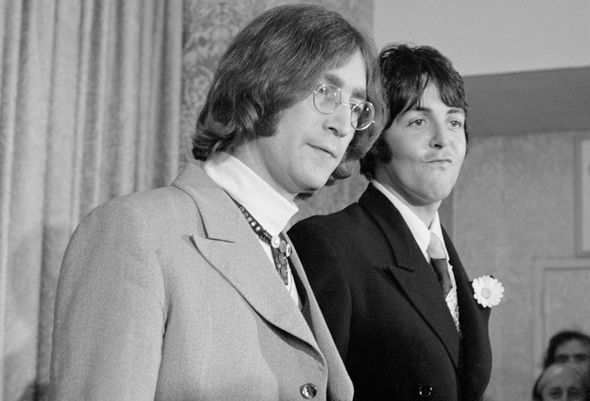 Michael Jackson later recorded his own version for his 1988 movie Moonwalker, releasing the cover on his 1995 album HIStory.

It featured on Abbey Road and had great commercial success, topping the charts in the US and peaking at number four in the UK.

Meanwhile, McCartney also opened up about the tensions within the band towards the end of their reign as the Fab Four.

He confirmed each band member had the right and power to veto a song if they didn’t believe it should make it onto a Beatles album but that it never really got to that point. 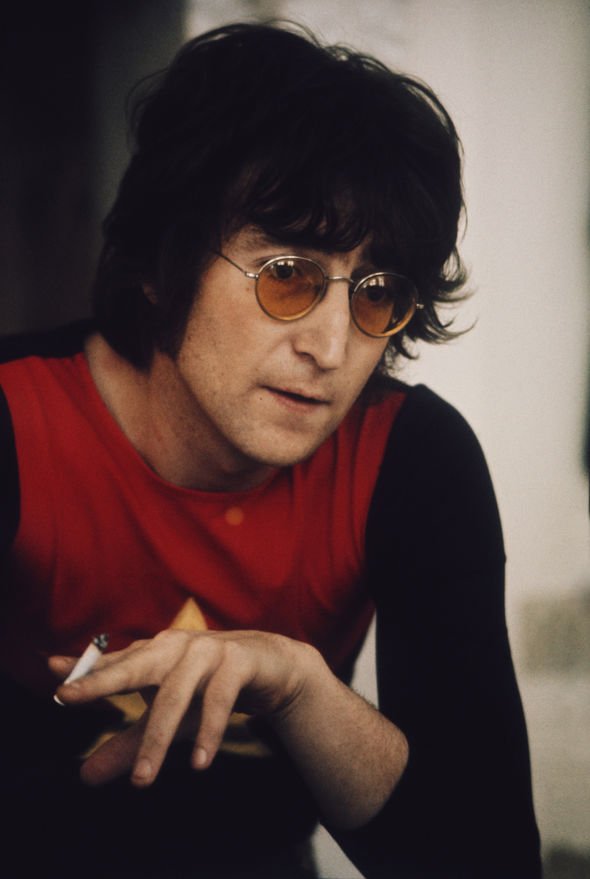 “If that was going to happen, it would happen live,” he said. “I’d just say something and [John would] go, ‘Nah.’

“We edited each other as we went along.”

McCartney called the process “democratic”, adding: “Sometimes there would be a dispute about the instrumentation or how a drum fill should go.

Occasionally, one of the group would point blank refuse to go along with the demands of his bandmates’ creative vision for a song.

“We only got him ever doing it right at the end, on the medley at the end of Abbey Road,” he added. “That’s the only time he ever did anything remotely like a drum solo.”

After the Abbey Road recording sessions, The Beatles made it only one more album before Lennon quit the group in a shock move.

After the release of their 12th and final studio album Let It Be in 1970, they officially split, the band’s relationships splintering and feuds being played out in public and private.

Lennon and McCartney used their solo material as the media to take swipes at each other and were also bickering through letters, which regularly included references to their respective wives Linda McCartney and Yoko Ono.

But the pair soon made up and Mende their bond.

By the time Lennon was shot and killed in December, 1980, they were firm friends again.