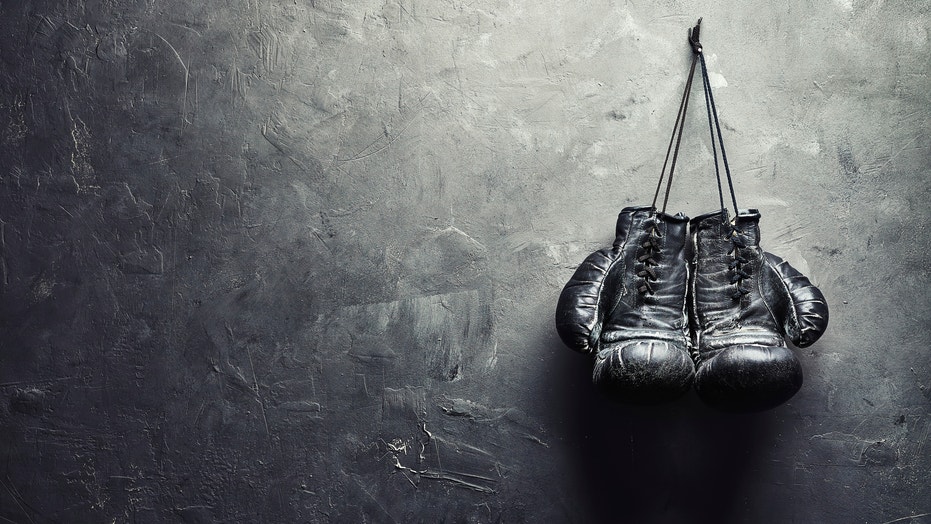 Joe George picked up his 11th consecutive victory on Saturday when he delivered a nasty uppercut to Marcos Escudero in the ninth round of their rematch in Connecticut.

George appeared to catch Escudero napping when he delivered the quick punch. Escudero didn’t see it coming and landed right on his back and in a different world. He was down for the count and George picked up the victory. It was the fighter’s seventh knockout.

George had defeated Escudero via split decision in November.

“I don't have to say nothing [to those who thought he lost the first fight]” George said. “I am prepared for whoever is in my way.”

According to CBS Sports, George trailed on at least two of the judges’ scorecards before he delivered the winning blow. He had only narrowly defeated Escudero last year when he picked up the split decision victory.