JOCKEYS Alistair Rawlinson and George Buckell were taken to hospital after a nasty incident at Windsor.

Both were taken by ambulance to be assessed further, but were conscious and talking. 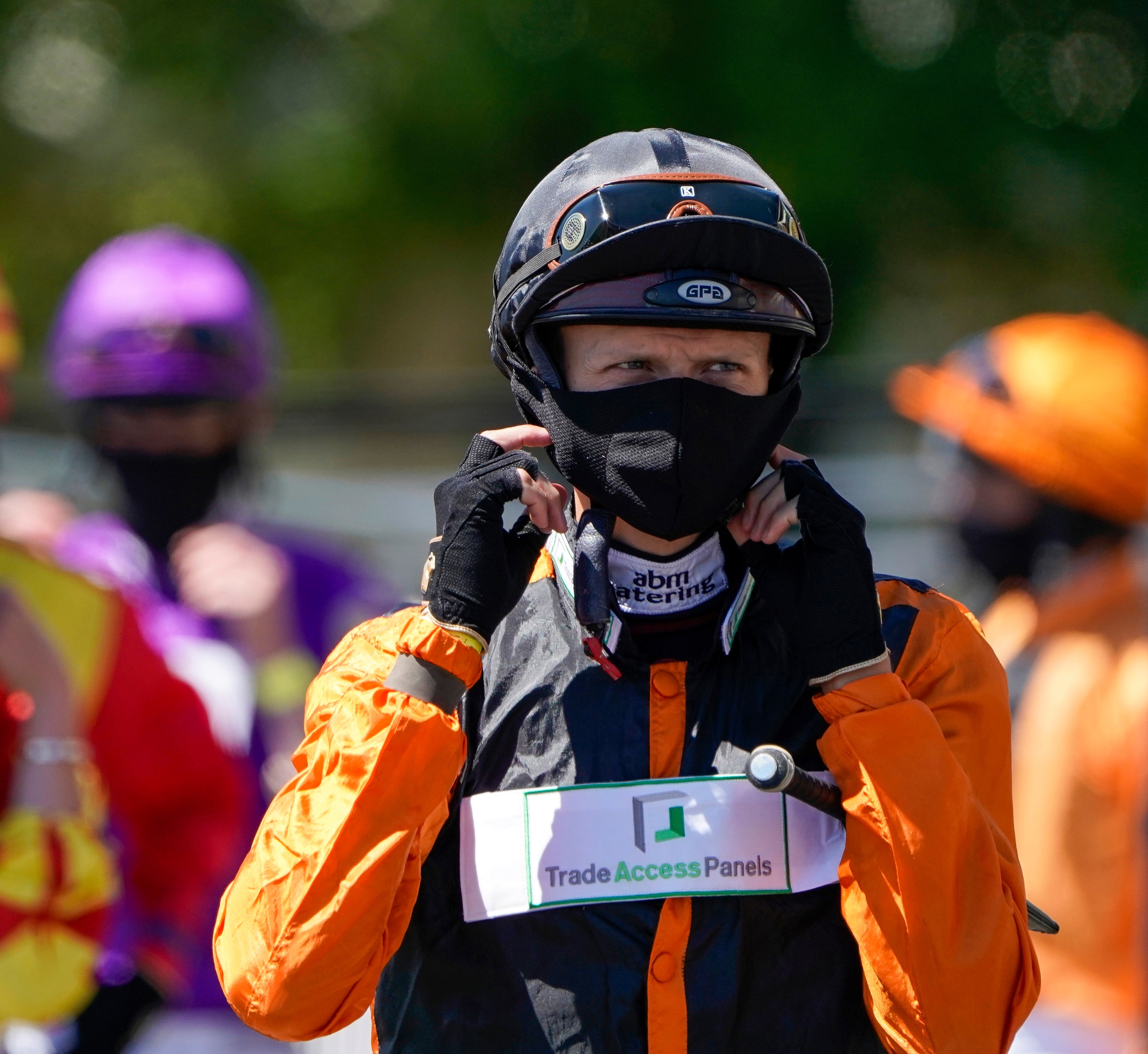 Rawlinson's mount Diligent Lady had to be put down after the fall in which she brought down Buckell on Centurion Song.

Buckell was soon whisked away in an ambulance, but Rawlinson received lengthy treatment.

On course medics took no chances with a reported neck and back injury.

After 45 minutes Rawlinson was eventually taken in a separate ambulance which created a lengthy delay for the rest of the card.

Clerk of the course at Windsor, Sophie Candy, said: “They are both being taken to hospital for further assessment but they were both conscious and talking."

"He will be taken to hospital to look at his injuries – but he was conscious, talking. He’s being taken by ambulance."

The feature was taken by John Spearing’s A Sure Welcome, the 2-1 favourite.

In the next race, which was delayed by over 45 minutes, jockey Jack Mitchell brought up his 50th winner of the calendar year.

He drove home Chris Wall’s Goldie Hawk with the trainer now eyeing some black type for his progressive filly who is 4-6 in handicaps now.

Wall said: “I think we’ll target some black type now, she’s bred nicely so it’ll be important to try and get some if we can.

“She’s not a horse you want to hit the front too soon with which means she’ll never go too high up in the handicap. We have plenty of options now, she’s a nice horse.”