A JOCKEY was attacked by a rival who believed he had been “cut up” while riding his one-eyed horse.

William Buick was confronted at the race track by pal Joey Haynes before police were called. 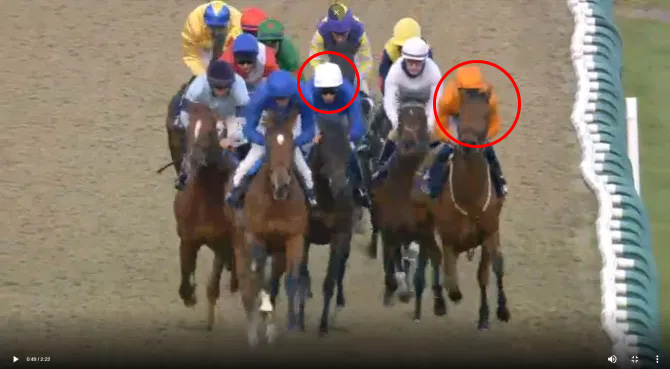 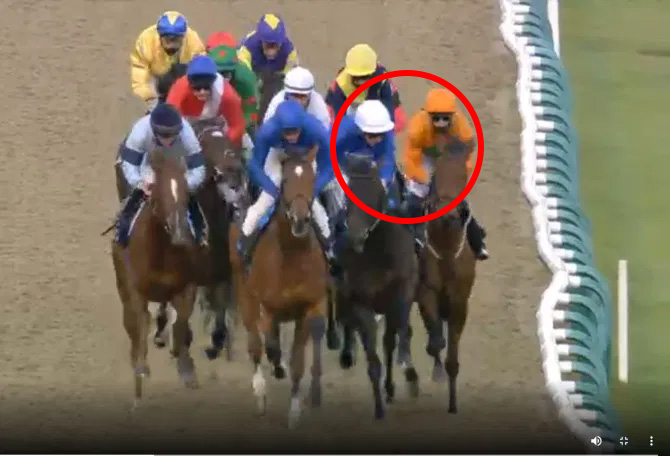 Cops were called for a second time by Buick, 32, who feared a man was parked in a car outside his £1.9million mansion.

The two riders, who weigh in at a little over 8st, clashed on Saturday in the 2.30pm race at Lingfield Park in Surrey.

Footage shows Buick’s mount Folk Magic, the 11-8 favourite but which finished fourth, shifting to the left.

It impeded the progress of Haynes’ horse, Artisan Bleu, a 250-1 outsider with one eye, which then faded to ninth place.

Haynes’ trainer Adam West said: “Buick was very unsporting and Joey wasn’t very happy because both of them and their horses could have been killed.” 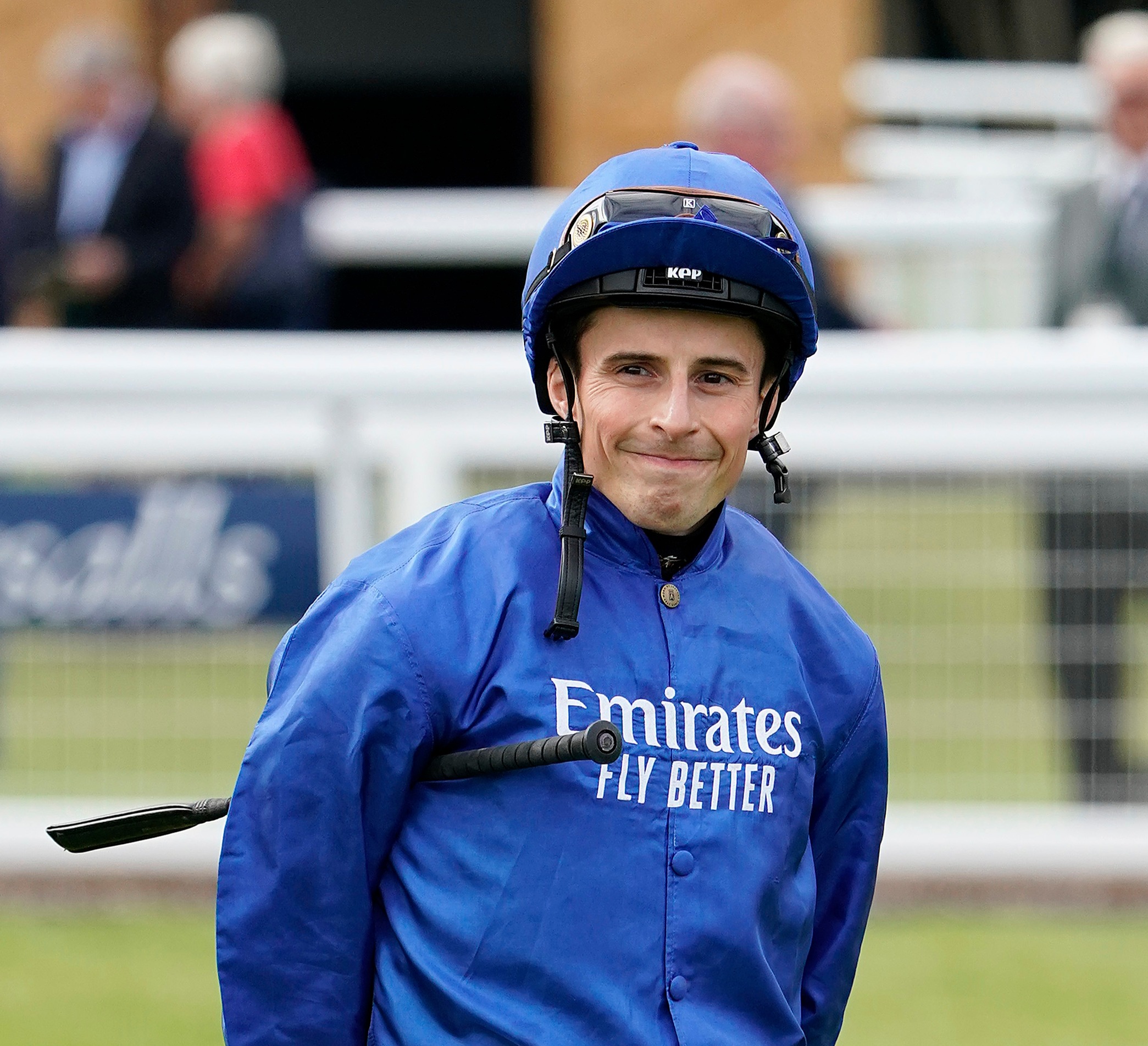 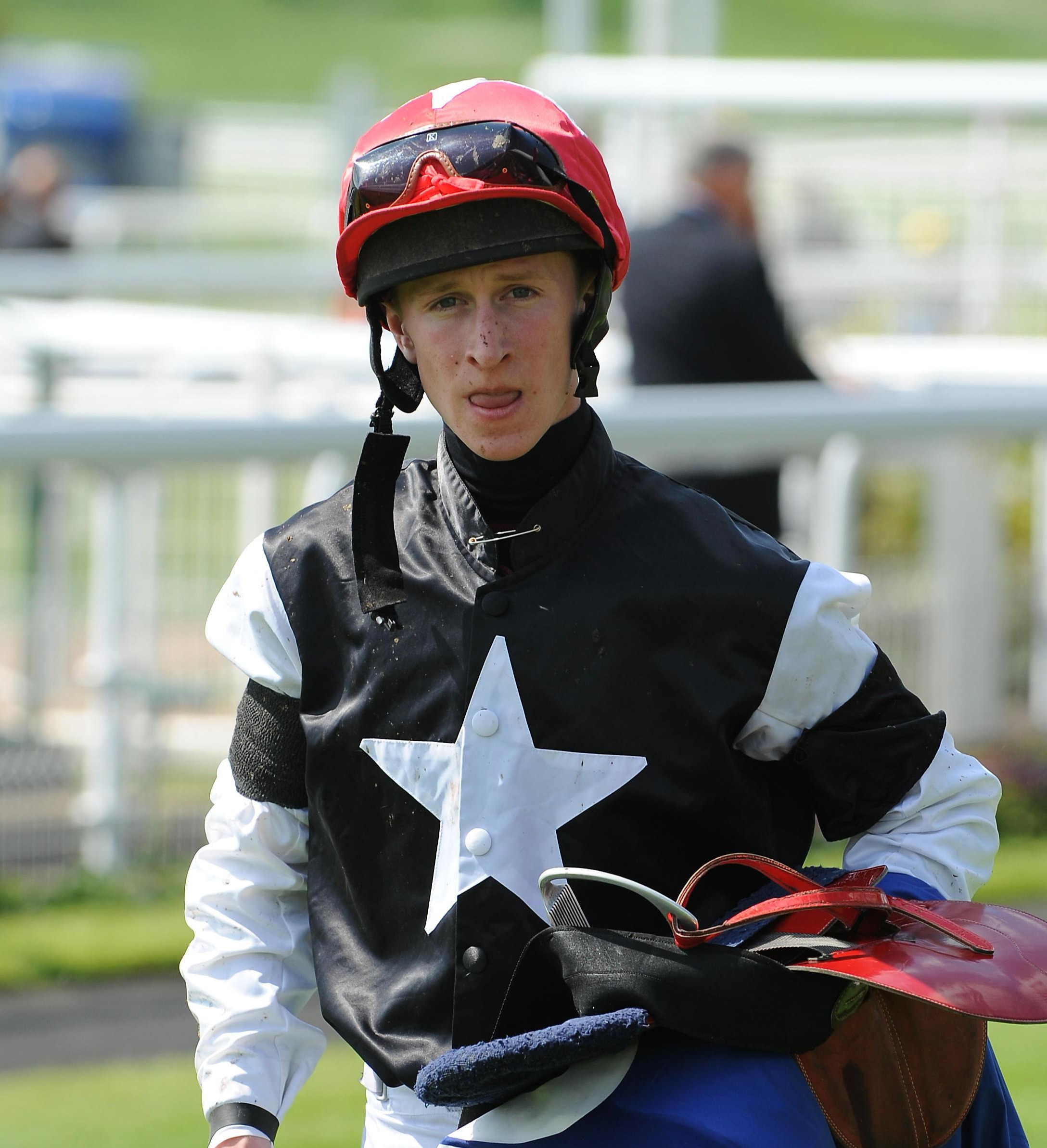 Haynes, 26, has refused to speak to Buick since.

Police have dropped the case as Buick — who rides for Dubai ruler Sheikh Mohammed’s Godolphin stud — refused to take it further.

Cambridgeshire Police said they went to an address in Cheveley, Cambs, near Newmarket, on Saturday, adding: “The informant reported a man outside his address after an altercation earlier.”