Jill Zarin has always had business on the brain, and it comes as no surprise she’s almost completely evaded camera crews through the years despite being an original Real Housewife of New York.

She agreed that being back on the Bravo network as the star of Peacock's "The Real Housewives Ultimate Girls Trip: Ex-Wives Club" after nearly a decade away from TV screens felt like "home" — in a wild and twisted way.

"It’s like I never left," Zarin told FOX Business before joking that the cameras weren’t completely shut off over the last few years. "I have been around, you know. I did BravoCon a few years ago."

Zarin became one of the franchise’s most beloved cast members after starring as an original housewife on "The Real Housewives of New York City" from its inception in 2008.

FORMER ‘RHONY’ CAST MEMBERS: WHERE ARE THEY NOW?

Cameras followed Zarin for four seasons as she maintained a grueling schedule working with her late husband Bobby at their Zarin Fabrics Warehouse and Home Furnishing store, a Lower East Side institution established in 1936, while also raising daughter Allyson and actively participating in a host of charitable causes. 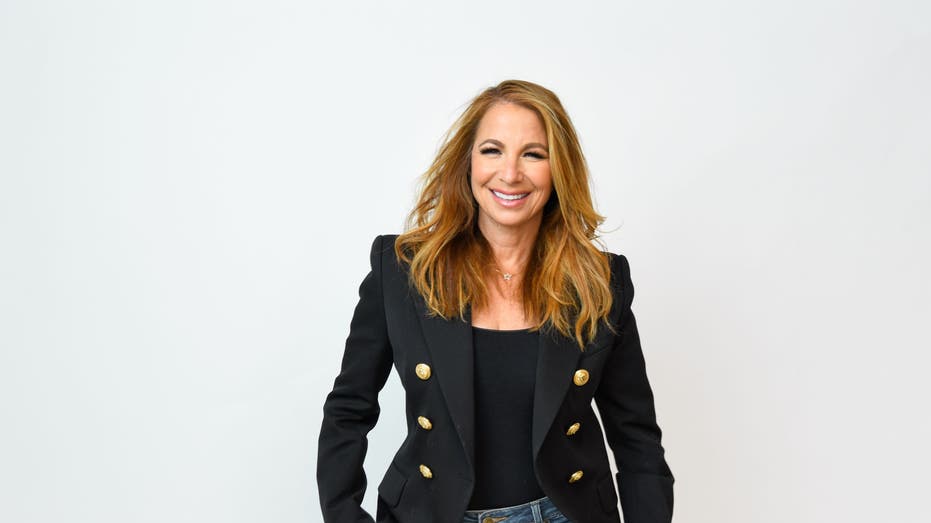 “It’s like I never left,” Zarin said of Real Housewives Ultimate Girls Trip: Ex-Wives Club, before joking that the cameras weren’t completely shut off over the last few years. “I have been around, you know. I did BravoCon a few years ago.” (Jill Zarin)

With years of work in the apparel industry and an exploding Rolodex of high-end contacts, Zarin was a natural fit for "Housewives" and had the tagline "I run with a fabulous circle of people."

A major cast shakeup after season four in 2011 gave Zarin the opportunity to refocus on her career and expand the Zarin brand, which she did to the tune of hundreds of millions of dollars in sales through multiple endeavors.

The thriving entrepreneur first launched her affordable, self-titled collection of luxury rugs in 2016 and saw her first home collection land in nearly every major home furnishing retailer, including Macy’s, Kohl’s, Home Depot and Bed, Bath & Beyond.

She added furniture, cabinetry and bar carts, each with the goal of providing luxury living with an economical price tag. Interior design was only a piece of the puzzle, as she also maintained her Skweez Couture Shapewear and Hosiery label. 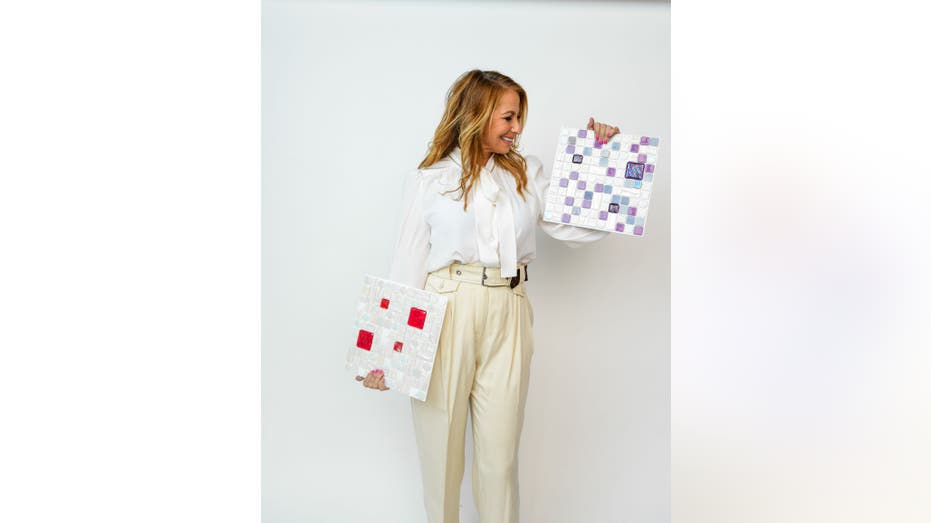 A major cast shakeup after RHONY season four in 2011 gave Zarin the opportunity to refocus on her career and expand the Zarin affordable luxury brand. (Jill Zarin)

The pandemic provided Zarin time at home with her family, and she collaborated with her daughter, Creative Director Allyson Shapiro, to launch the Jill & Ally brand based on tie-dyed face masks Ally created for herself that immediately went viral online.

The mother-daughter duo sprang into action with the Noshes for Nurses crowdfunding campaign they created to raise money to feed essential workers. To date, they have donated more than 25,000 masks to health care professionals. They’ve also raised $70,000 and distributed more than 200,000 meals to frontline workers, including hospital staff, police stations and fire departments.

With business clearly still booming, Zarin went back to the network that made her a household name. 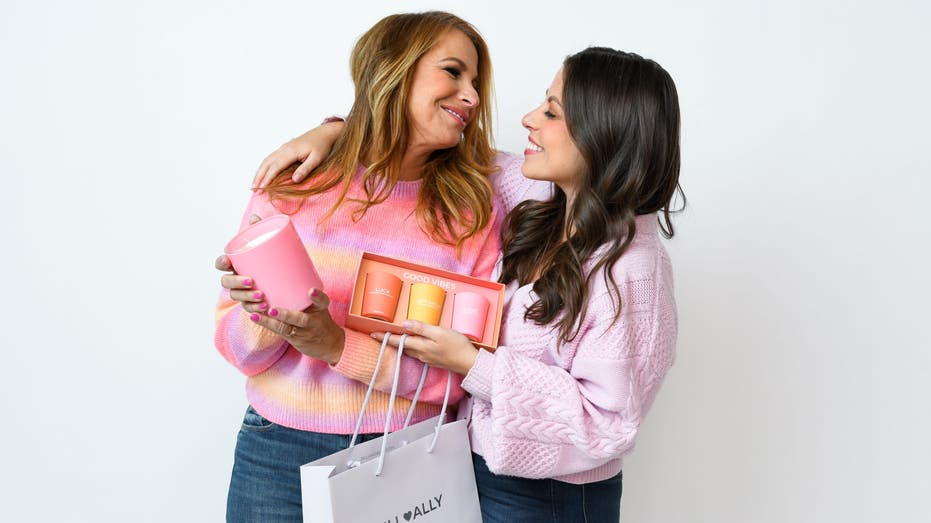 While rumors swirled of Real Housewives of New York castings, Zarin didn’t offer a comment. But she was willing to talk more about her new line of handbags flying off the shelves at Saks and the colorful crystal manifestation candles she can barely k (Jill Zarin)

She admitted to having "reservations" about the actual plans surrounding filming, production and who would even be cast for the program.

And while every Bravo aficionado knows that drama (especially at the Manor) can break any tried-and-true housewife, Zarin was happy to be back with her on-screen family.

"I loved every minute of it. I mean, I didn’t love every minute — I gotta be honest. There were a couple of minutes I didn’t like it, but, for the most part, it was a great experience.

"I would do it again in a heartbeat, and, if I could just do those kinds of shows, I'd be very happy."

While rumors swirled of "Real Housewives of New York" legacy castings, Zarin couldn't offer a comment. But she was willing to talk more about her new line of handbags flying off the shelves at Saks, the colorful crystal manifestation candles she can barely keep in stock and the latest "Housewives" apparel she created as an homage to a favorite era in her always-evolving story. 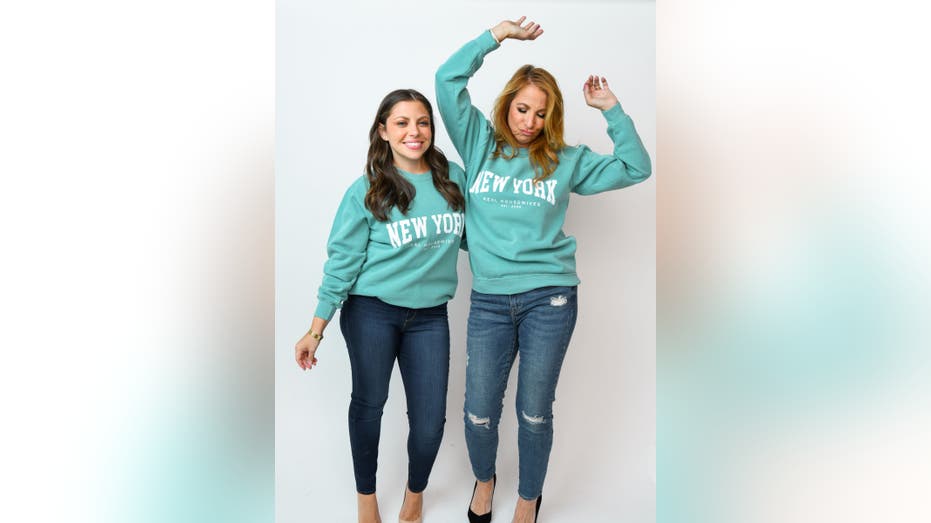 The mother-daughter duo created “Housewives” apparel for JillyandAlly.com as an homage to a favorite era in her always-evolving story. (Jill Zarin)

She still finds time for philanthropic pursuits and is planning the return of her annual Jill Zarin Luxury Luncheon in The Hamptons in July to benefit the Bobby Zarin Community Trust in honor of her late husband and his battle with thyroid cancer. The exclusive soirée had been postponed the last few years due to the pandemic.

The ultimate businesswoman admitted that, despite her overwhelmingly full plate, she's truly just happy fitting in a few matches on the court with boyfriend Gary Brody.

"I just try to get through every day and finish all the things on my list tomorrow to look forward to playing tennis," she said. "Because, at the end of the day, Gary and I love to play tennis together, and that's really what I want to do every day."