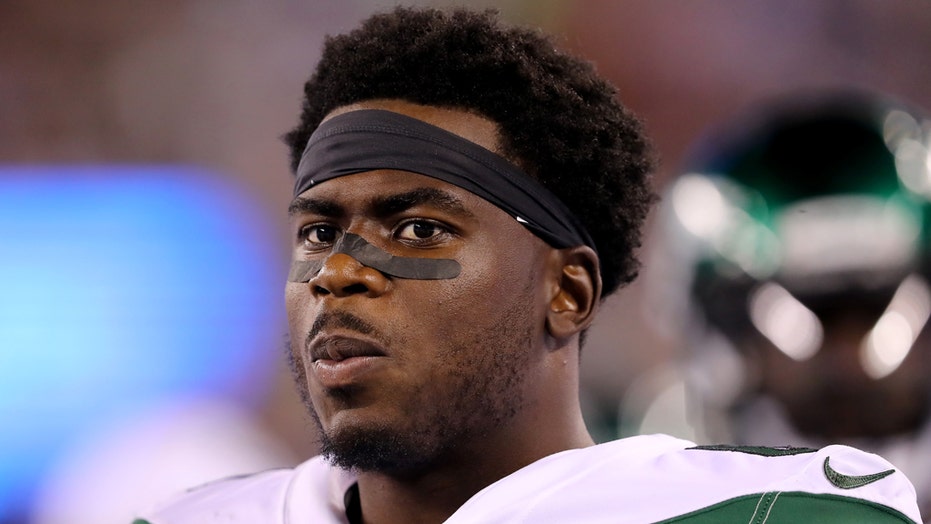 Out with the old and in with the new.

Enunwa was placed in the Reserve/ Physically Unable to Perform list in May after sustaining a neck injury in Week 1 against the Buffalo Bills, a serious injury that would see him miss the entire season. He previously missed the 2017 season for the same reason.

Enuwa, drafted in 2014 out of Nebraska, was the latest member to leave, following news that the Jets had also released Brian Winters. They were the longest-tenured players on the team and their departures mean there is no one on the 80-man roster from prior to the 2016 draft class, the New York Post reported.

The Jets also announced Monday that inside linebacker C.J. Mosley opted out of the season because of COVID-19. Trenton Cannon, Ben Braden and Wyatt Ray were also waived.

Another noticeable absence on the field will be safety Jamal Adams.

The tumultuous relationship between Adams and the franchise came to a head last month when the Jets announced they had traded him to the Seattle Seahawks for a 2021 and 2022 first-round pick, a 2021 third-round pick and safety Bradley McDougald.

Adams had publicly said he wanted to be traded following a fallout over his rookie contract.