Jessica Chastain looks poised to make a third bid for Oscar glory when she returns to the big screen as Tammy Faye Bakker this September.

Audiences this week got their first look at “The Eyes of Tammy Faye” with the release of the film’s trailer. Directed by Michael Showalter, the biopic follows the rise and fall of televangelists Jim and Tammy Faye Bakker, played by Andrew Garfield and Chastain.

In 1974, the Bakkers founded the immensely popular Christian television program “The PTL Club,” with “PTL” standing in for “Praise the Lord.” They expanded their ministry by establishing the PTL Television Network and Heritage USA, a Christian-themed, Disneyland-style amusement park in South Carolina which, at its peak, drew more than six million visitors annually. 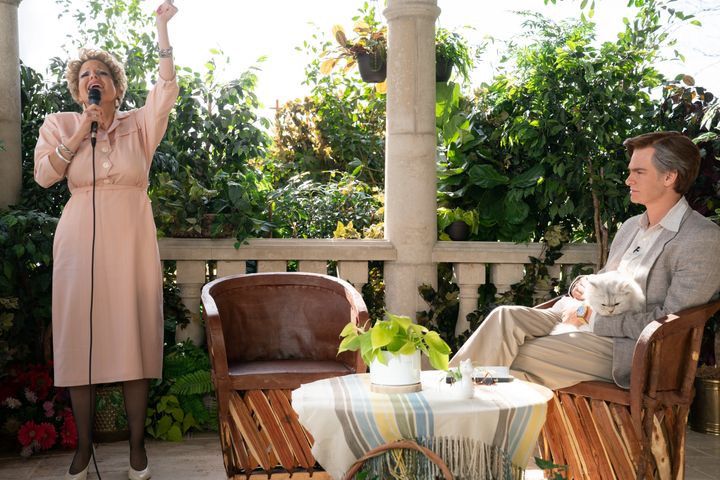 The couple’s multimillion-dollar empire, however, was racked with scandal in 1987 when Jim was accused of sexual assault by church secretary Jessica Hahn. It was also reported that the Bakkers’ ministry had paid Hahn more than $200,000 in hush money. A year later, Jim was indicted on eight counts of mail fraud, 15 counts of wire fraud and one count of conspiracy following a federal review of PTL Television Network’s finances. The Bakkers divorced in 1992, and Tammy Faye married contractor Roe Messner the following year. In 2007, she died of cancer at age 65.

“The Eyes of Tammy Faye” takes its name from a 2000 documentary aimed at redeeming Tammy Faye’s image. Narrated by RuPaul, the documentary emphasized Tammy Faye’s outspoken support of the LGBTQ community, as well as people living with HIV/AIDS. 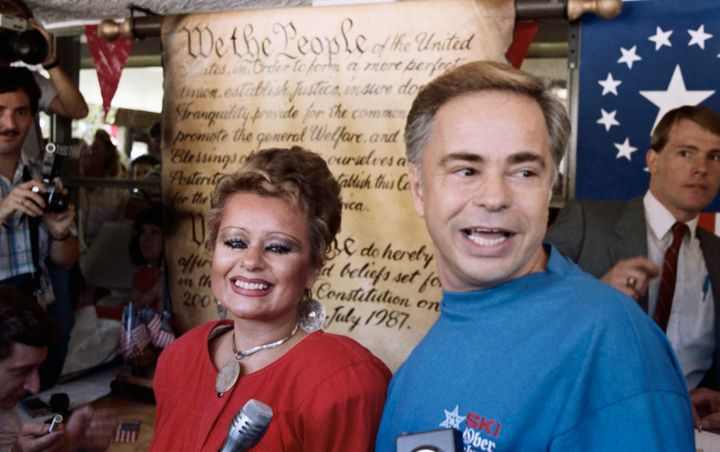 In an interview with People published Wednesday, Chastain said she spent nearly a decade researching Tammy Faye’s life in preparation for the role.

“I just was so blown away by her and her story,” the actor, who received Academy Award nominations for 2011’s “The Help” and 2012’s “Zero Dark Thirty,” said. “The thing I loved the most about Tammy is her capacity to love. She knew what it felt like to not feel important, and she didn’t want anyone to experience that.”