Jerry Garcia’s guitars up for auction

You can own a piece of pop culture history as 77 items owned by the Grateful Dead’s legendary frontman Jerry Garcia hit the auction block.

A documentary about Grateful Dead icon Jerry Garcia will be produced, in part, by his family.

RadicalMedia, the company behind Prince Harry's "The Me You Can't See," Disney+'s "Hamilton" and more, will also produce the flick, per a release obtained by Fox Business. They will also partner with Red Light Management.

The movie will be helmed by Justin Kreutzmann, son of Grateful Dead drummer Bill Kreutzmann. The filmmaker has examined Garcia and his colleagues before when producing the 2017 doc "Long Strange Trip: The Untold Story of the Grateful Dead," which followed the Grateful Dead's decades-long career.

"Opening up the Jerry Garcia personal archives for the very first time, the documentary will be an intimate look and the definitive story of the man, the father, artist, husband, musician, friend, and co-founder of the Grateful Dead," read the release. "Through this very personal portrait, Kreutzmann shares rare never-before-heard interviews with Garcia and those closest to him, as well as never-before-seen footage he filmed over years of time with Garcia." 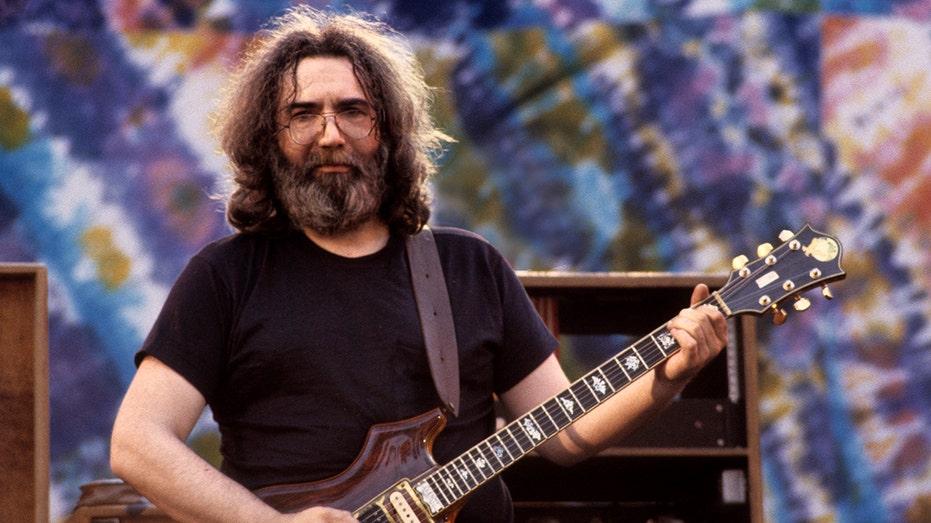 Kreutzmann has experience making documentaries about music, recently directing "The Doors: Break on Thru – A Celebration of Ray Manzarek." He's also directed a number of televised concerts and specials, including "On Tour: The Who Virtual Ticket," "One More for the Fans! Celebrating the Songs & Music of Lynyrd Skynyrd" and "The Life & Songs of Emmylou Harris."

Additionally, RadicalMedia recently backed the acclaimed Hulu documentary "Summer of Soul (…Or When the Revolution Could Not Be Televised)," which was directed by "Tonight Show" bandleader Questlove and documented the 1969 Harlem Cultural Festival, celebrating Black music artists.

"We are ecstatic to be moving forward with this film dedicated to our father Jerry Garcia, who he was and what drove his dedication to music," Garcia's daughter Trixie said. "Decades later and his influence is more powerful than ever." 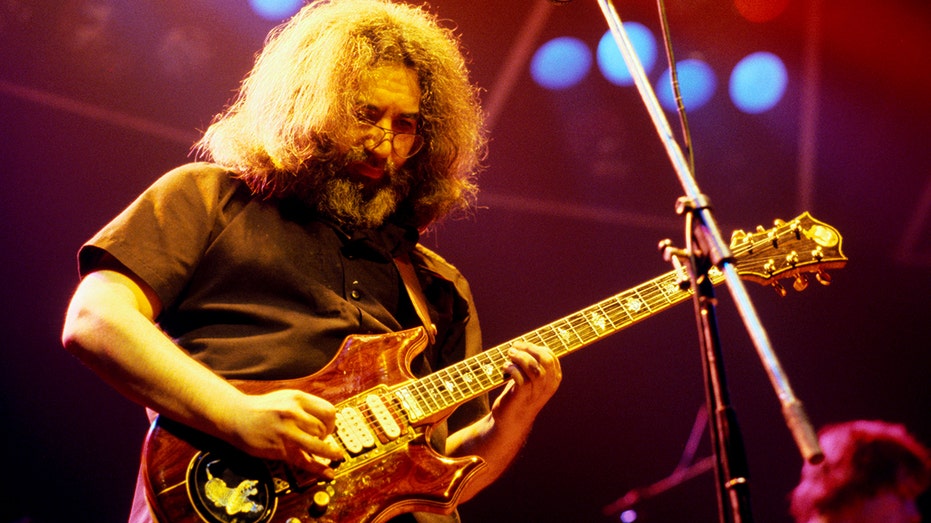 Jerry Garcia is best known as a member of the Grateful Dead. His bandmate’s son, Justin Kreutzmann, will direct the documentary. (Photo by Michael Putland/Getty Images / Getty Images)

She continued: "Who better to illuminate the musical journey of Jerry Garcia than someone who grew up right in the middle of the Grateful Dead scene? Jerry loved Justin like one of his own and so do we."

Trixie said that with her partners, she intends "to pay proper homage to the man who continues to inspire millions of fans around the planet! Because music heals and we all want just a little more time with Jerry." 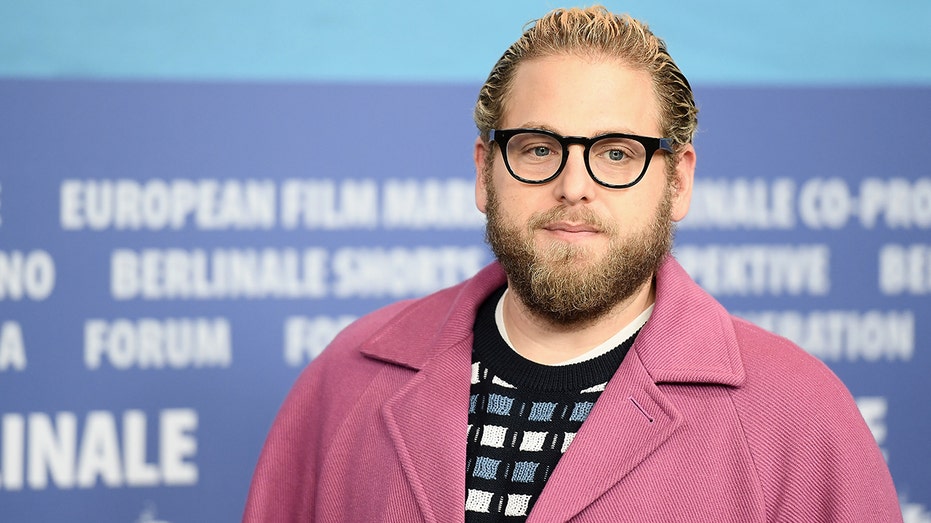 "It’s such a wonderful honor that Trixie and the Garcia family have put that same faith in me to tell Jerry’s story," he said. "When people ask what I miss most about him not being around, I think it’s just missing Jerry, the person. People like him don’t come around very often."

The filmmaker added that it's his "dream to capture the feeling you got when you hung out with Jerry and listened to him play music. A lot of people have told the world what they thought of Jerry, but I want to show what Jerry thought of the world."

This isn't the only project surrounding Garcia to be announced recently, as actor Jonah Hill will play the music legend in an upcoming Martin Scorsese-directed picture about the band.