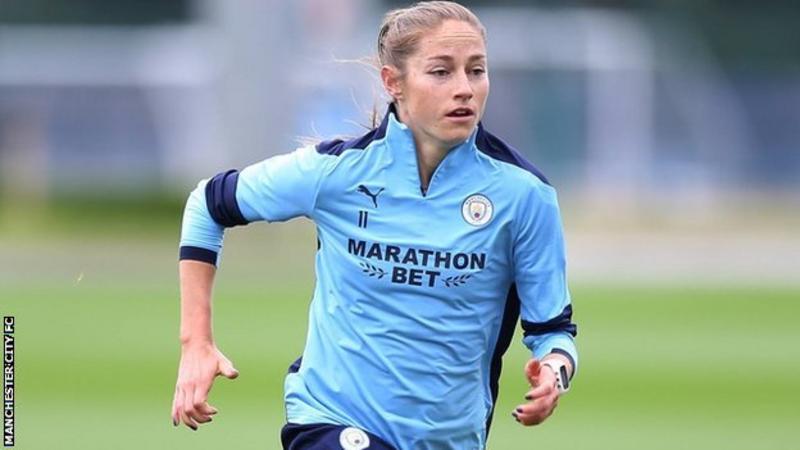 Manchester City’s Janine Beckie spent lockdown in a different continent and had to endure a two-week quarantine on her return to England before finally being reunited with her teammates.

The Canada international was in Colorado when it was announced Chelsea had been crowned Women’s Super League champions on a points-per-game basis, despite City sitting top when the league was suspended because of the coronavirus pandemic.

Beckie spoke to BBC Sport about the emotions she felt during that “daunting” time, what it was like returning to a new-look England and how she thinks women’s football can strive moving forward.

Beckie said her experience in Colorado in the United States was “really different” from her team-mates’, who were “truly locked down” and had restrictions on when they could go outside.

She kept in touch with them via Facetime but admitted it was difficult as “there wasn’t anything to talk about because nothing was happening”.

But the lockdown made Beckie “incredibly humbled by the situation”, which she described as “a little bit freaky” and was something “nobody in the world knows how to deal with”.

“I wouldn’t say I’m a high-anxiety person but I’m a deep thinker. I over think a lot of things and like to be busy which was really hard for me during lockdown,” said Beckie.

“I would have these thoughts of ‘well, literally everybody in the world is experiencing the same thing’, which I also thought was a heavy emotion.

“It brought me back to my humanity in that we’re not super-human beings. We can be affected by things out of our control.”

Beckie said not knowing what was going to happen was difficult ahead of the postponement of the Olympic Games and the conclusion of the WSL.

“The hardest thing for me was getting on phone calls and consistently hearing people say ‘we just don’t know’ or ‘there’s no new information’. You kind of got yourself excited for these things,” she said.

“For what ended up being two months, there was really no new information.”

‘There’s an extra level of awareness’ 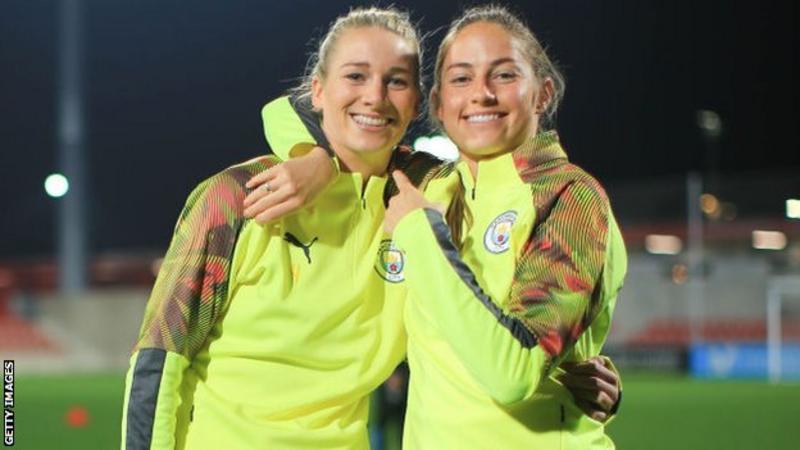 When the decision to end the WSL was made, Beckie was “constantly monitoring the situation in the UK” and had frequent updates from staff at City on how she would be able to return to training.

The government announced those arriving into the UK had to self-isolate for 14 days which meant Beckie had to “leave Colorado earlier than planned” so she could complete that period before training resumed.

“I didn’t have any symptoms, I felt great and I just wanted to get back to things so it wasn’t ideal but I got through it. It was a long two weeks but it gave me time to get over my jet lag which was good!” said Beckie.

The transition from that self-isolation period to training has been “really smooth” says Beckie, who has “felt really safe” in England, thanks in part to the measures put in place by City.

“These little things could get frustrating if you let it frustrate you but at the end of the day, I’m just so thankful that the club are taking extra measures to make sure that nobody in our bubble gets it,” says Beckie.

“That’s a credit to the time, resources and money the club are putting into testing, gloves, masks and everything anyone could need to be safe. There’s an extra level of awareness and commitment to keeping the environment safe.” 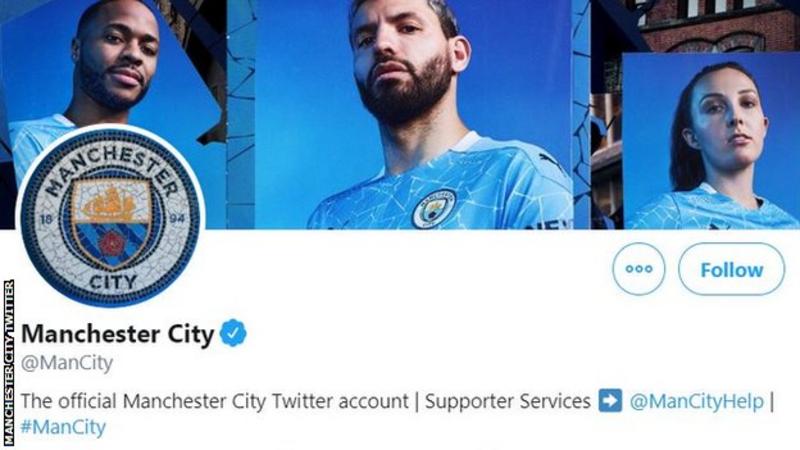 No date has been announced for the start of the WSL season but when it does return it is highly likely games will be played behind closed doors without fans present.

Concerns have been raised on how that might damage the growth of the women’s game, which saw higher attendances and increased broadcasting deals last year off the back of the World Cup.

But Beckie said it was “an incredible time to grow the women’s game from a digital perspective” and points to the new TV-viewing record [572,000] set in the first match of the National Women’s Soccer League’s Challenge Cup in the United States, which was shown on CBS.

“We will see more people watching games online and on TV than ever before and I think that’s fantastic. I also think it encourages broadcasters to televise our games,” said Beckie.

Beckie also said improvements can be made in marketing and encourages WSL clubs to merge their social media accounts with the men’s channels – something Manchester City did in 2018.

“That means we are now getting viewers who can see when our games are on. I think if other clubs could move in that direction to use their men’s platforms to market their women’s teams, you would see a huge growth in interest.

“Part of the problem is that people just don’t know, which is unfortunate and it shouldn’t be the problem, but it is. That’s something we’re continuing to fight. We have grown our presence immensely.”