MIKE PERRY revealed he was banned from filming his sparring session with Jake Paul but his girlfriend managed to record a video 'on the sneak'.

The UFC welterweight shared some rounds with Paul before the YouTuber fought and knocked out Ben Askren in one round. 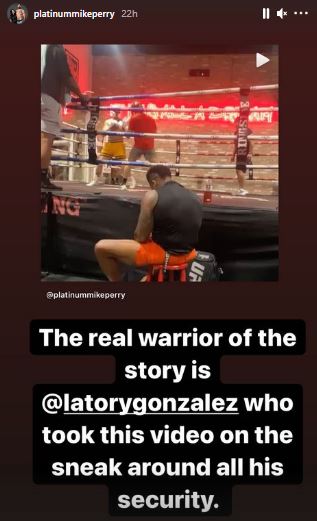 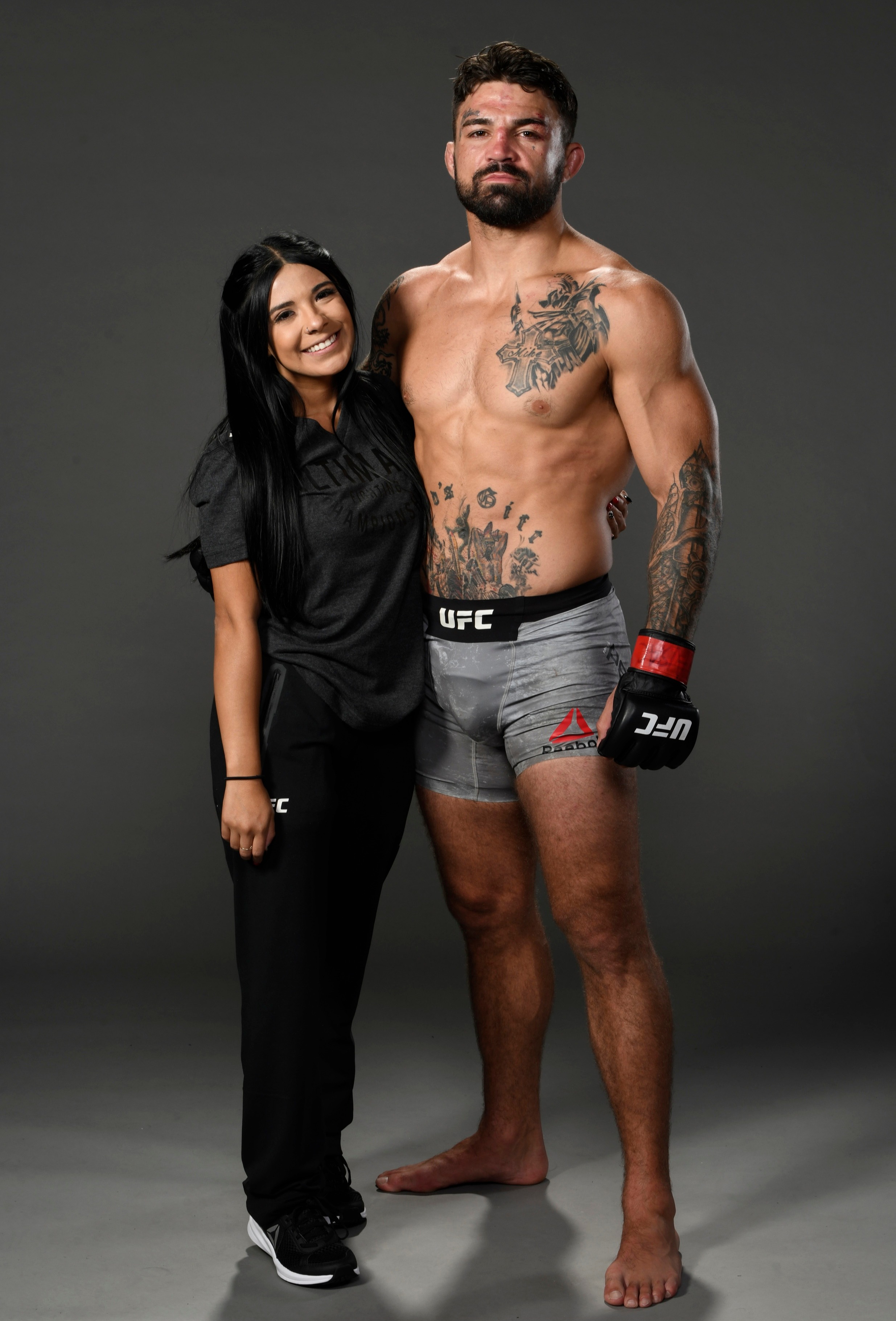 But chaos erupted afterwards as the social media celebrity released a clip after sparring Perry, where the MMA fighter says 'good job, kicked my ass'.

It did not go down well with the MMA bad boy, 29, who retaliated by calling out Paul, 24, and shared a short clip of the sparring session.

On Perry's Instagram story, he revealed it was his partner Latory Gonzalez who shot the behind the scenes clip.

He posted: "The real warrior of the story is @latorygonzalez who took this video on the sneak around all his security."

Recording sparring sessions is universally frowned upon, as it threatens to give away game plans and tactics.

But still, Perry challenged Paul to release the whole session and let fans decide for themselves who got the better of the work.

He captioned on social media: "The only clip we got. Go ahead and post some @jakepaul.

"I took your best shots and walked you down all day. We all know I’m not hard to hit but I’m gonna focus on that now.

"You know there was no danger in boxing a wrestler last night and you gave me a chance to punch you in the face (and I did) and I respected it but you mistook that and that’s my fault.

"I show up with my girl and baby so I don’t bring drama. I show up and fight. I was a fan after you sparred me.

"You showed heart and you’re already successful and you seemed to have a strong team (power in numbers) but you’re a spoiled brat and I’m rich in life.

"You’re broke with a bunch of fake yes men around you that you pay for.

"I don’t f*** with nobody and all the money in the world can’t make you real like me." 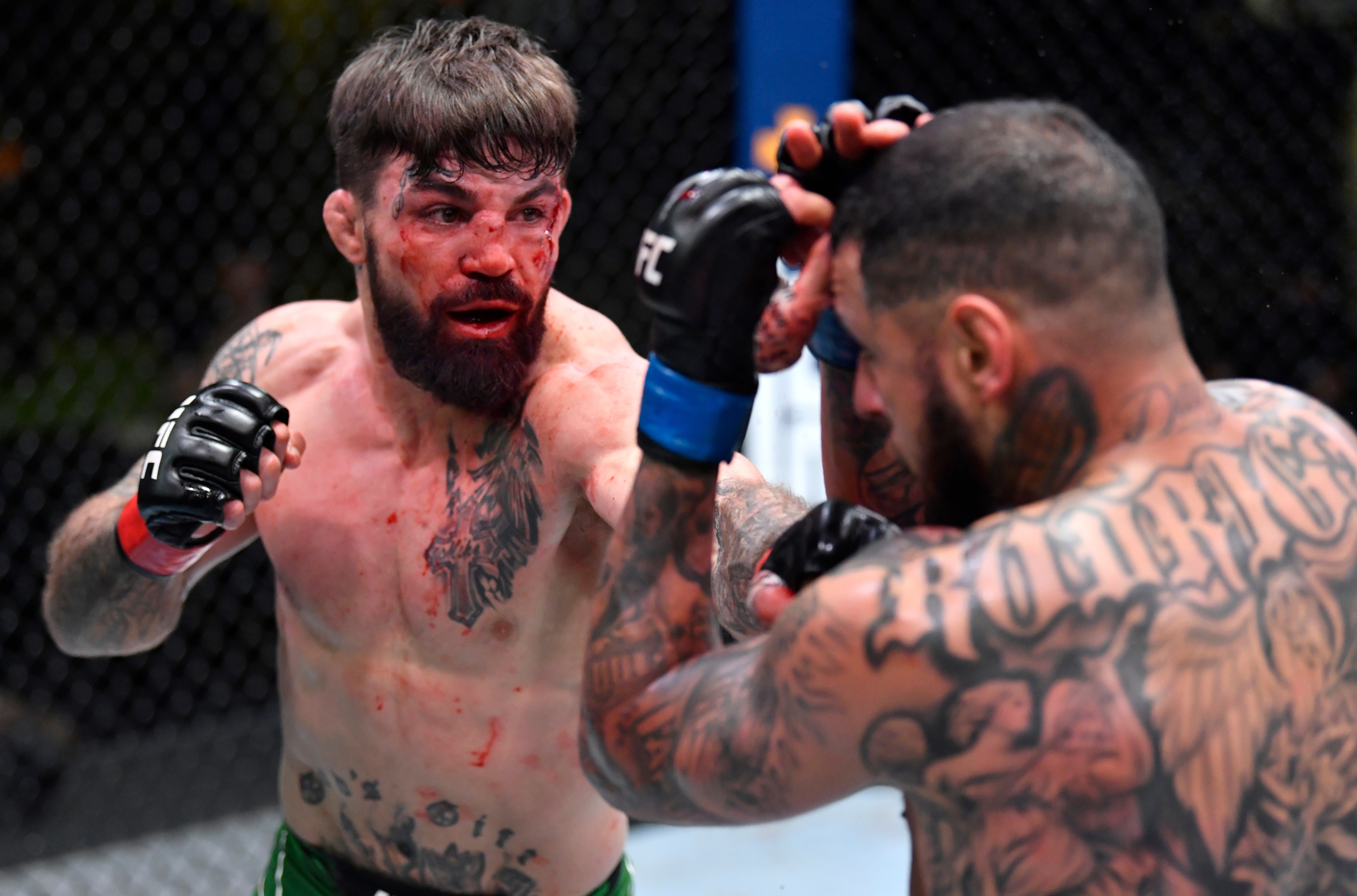 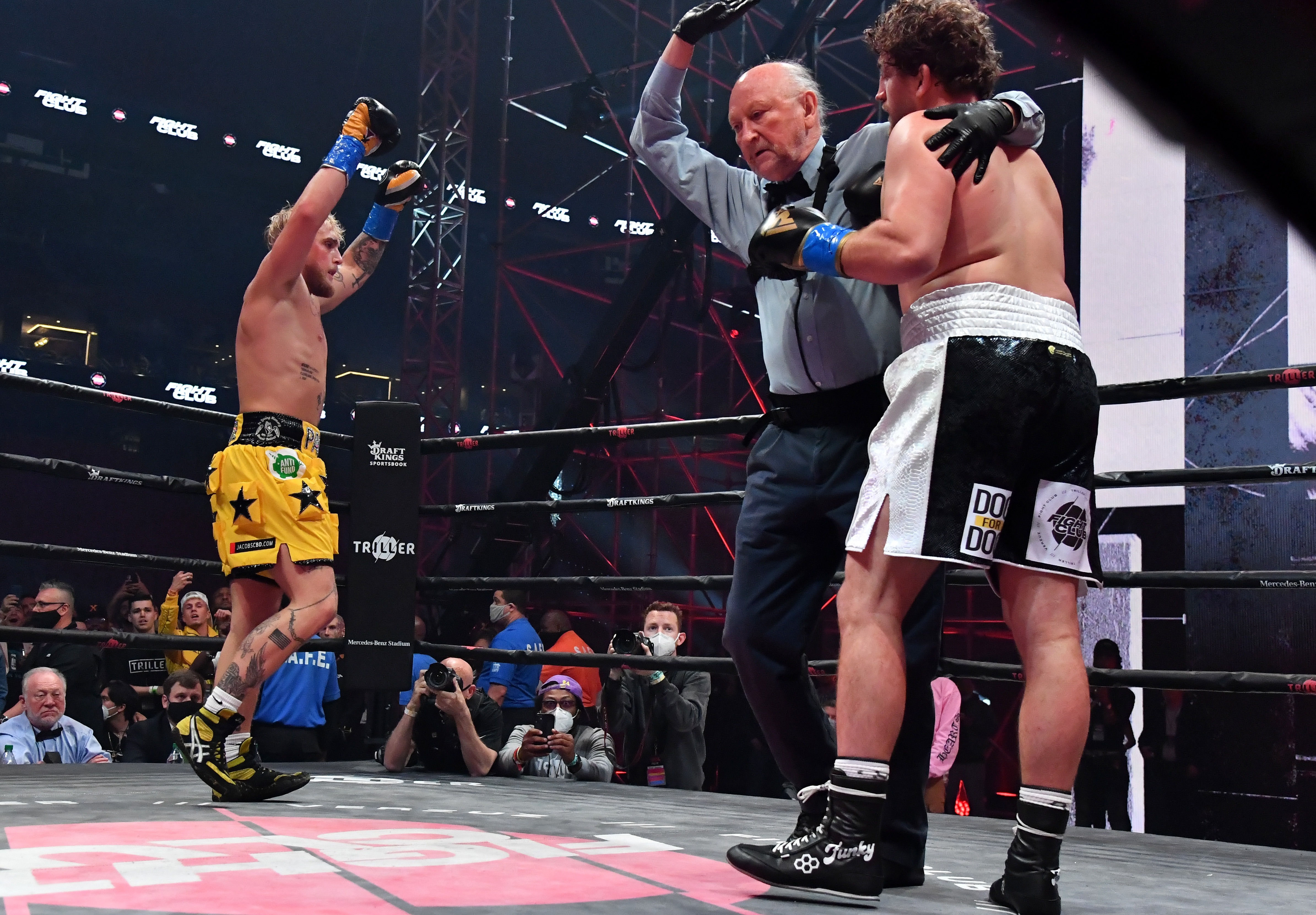