JACK GREALISH wants to move to Manchester United, according to reports.

The Aston Villa captain is one of United's primary targets this summer and has decided to leave Villa regardless of whether they stay in the Premier League. 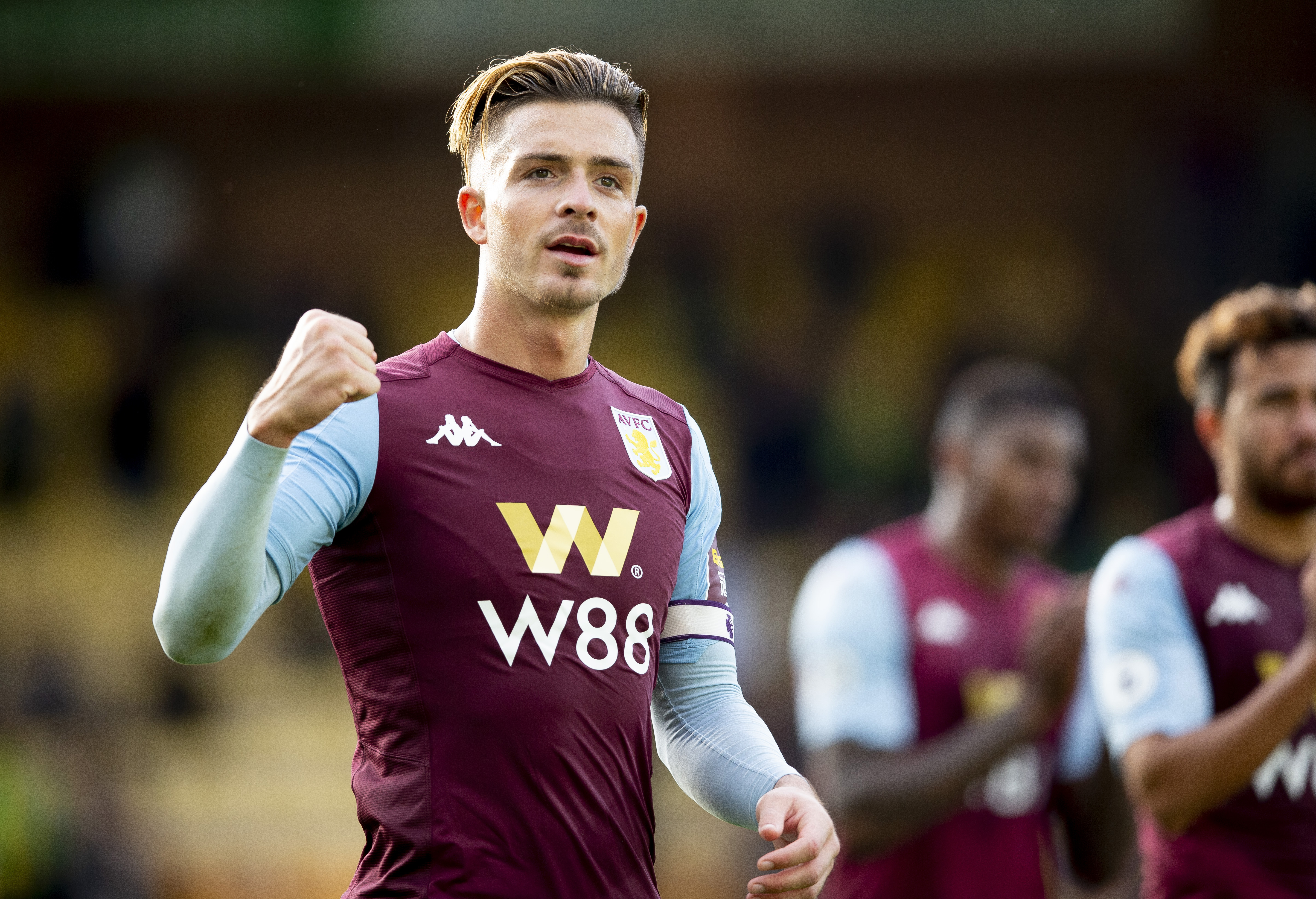 The Daily Star claims Grealish has his heart set on a move to Old Trafford and the Red Devils could swoop for the midfielder in a £75million deal.

United executive vice chairman Ed Woodward is keen to land the 24-year-old and will offer him a contract worth £150,000-a-week.

Grealish has nine goals and eight assists in 31 games this season and has been the stand-out performer in an Aston Villa side that lie in 19th place – two points from safety ahead of the Premier League's restart next week.

The midfielder was also on the verge of a call-up to Gareth Southgate's England squad prior to the shutdown.

Any move for Grealish though, could hinge on the future of Jadon Sancho.

The Borussia Dortmund winger has been linked with a £100million move back to the Premier League and in particular Man United.

But the 20-year-old England international may yet decide to stay in the Bundesliga for another year.

Dortmund's head of football Sebastian Kehl expects that will be the case.

"At the moment we continue to assume he will play and stay at Borussia Dortmund next season," he said.

"Regarding the rumours, I can say that there is nothing to it."

Missing out on Sancho would be a huge blow to United's transfer plans but boss Ole Gunnar Solskjaer has identified Grealish as an ideal replacement for 32-year-old Juan Mata, whose contract expires at the end of next season.