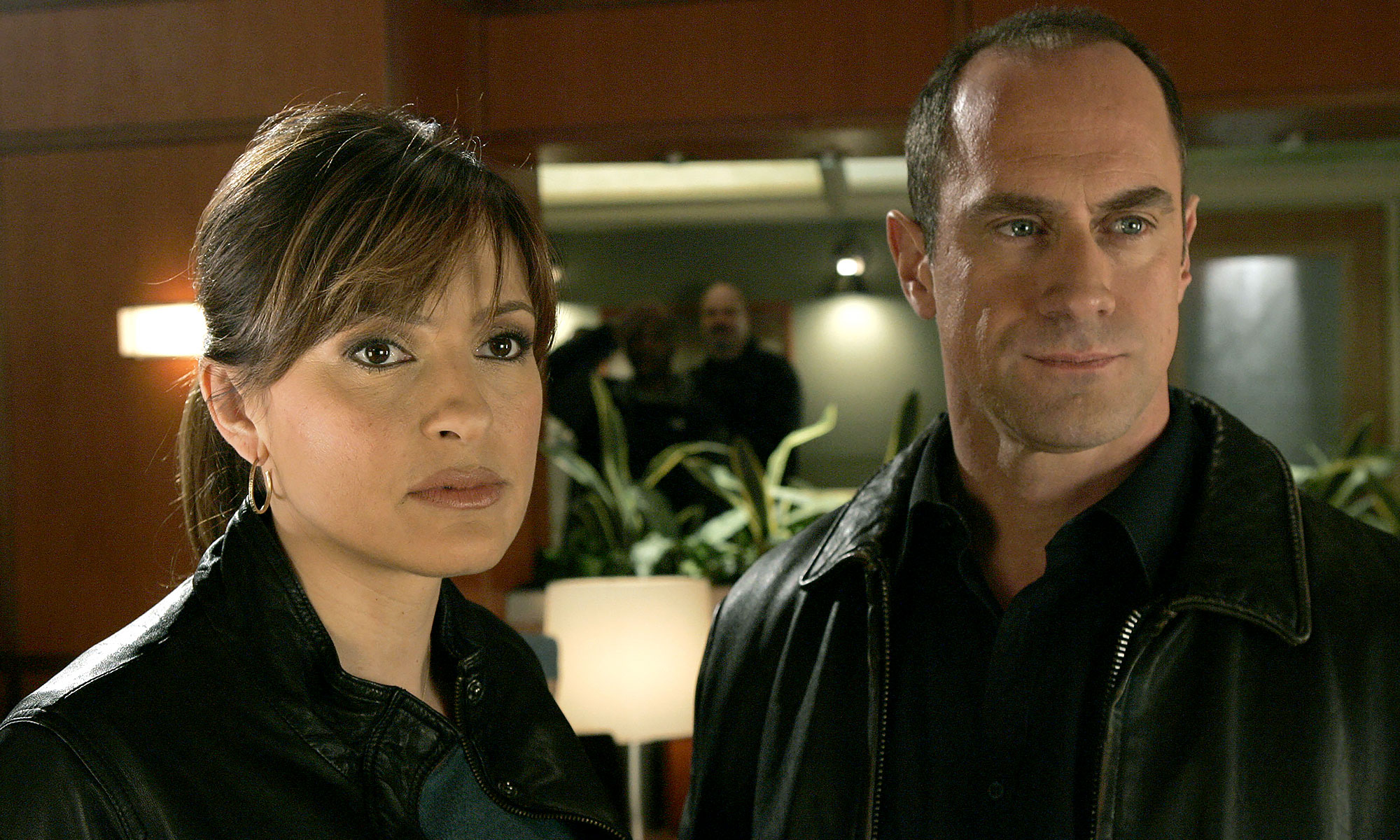 Expectations are high! Mariska Hargitay and Christopher Meloni’s characters from the Law & Order franchise, Olivia Benson and Elliot Stabler, respectively, have been a will-they-won’t-they TV duo for decades, but a new promo teased that romance may finally be in the air.

“Whatever happens, we’re gonna take it one step at a time,” Benson tells Stabler in the teaser as the two hold hands while riding in a car together.

Hargitay, 57, has starred on SVU since its September 1999 premiere, while Meloni, 60, was a lead on the series for its first 12 seasons before exiting. He later returned to helm the Organized Crime spinoff, which debuted in April.

Fans have been rooting for Benson and Stabler to take their relationship to the next level for years, but Meloni hinted in September that a romance between the former partners was a long shot.

‘Law & Order’ Revival: Everything to Know

“I think it’s going to be a collaborative effort between both showrunners and Mariska and I to figure it all out,” the actor told Entertainment Tonight at the time. “It’s a complicated relationship, so we’ll see.”

The following month, series creator Dick Wolf shared that the slow burn nature of the relationship would continue. “I don’t anticipate them running off and living together as much as the audience would like that,” he told the outlet. “Anticipation is the most exciting part of most relationships. … The chase is always better.”

The executive producer, 74, added: “The shows are good and having them on screen together I think is enough. I don’t think you have to push it to the next level. At least not this year. I mean, as I said, you never know what the future holds.”

Celebrities Who Found Best Friends in Their Costars

Amid the romantic tension, Stabler actually settled down with wife Kathy Stabler, but the character’s portrayer, Isabel Gillies, revealed in October that she received backlash after Kathy was killed off.

“My feed, which is normally pretty sleepy, a retweeted article here, a few shoutouts about a recipe there, was a stream of eye-popping-bile posts, at me! My character, the deceased Kathy Stabler, was trending on Twitter,” the actress, 51, wrote in a blog post. “Gliding over links and threads, memes and emojis, I started, well, crying. ‘KATHY STABLER IS BURNING IN THE DEEPEST PART OF HELL.’ Scroll, scroll… ‘YOU DESERVE TO BLOW UP!’ Scroll, scroll…’Good morning to absolutely everyone except Kathy Stabler’s ghost.’ Scroll, scroll… ‘This girl is the nastiest, skank bitch I’ve ever met!’ Met? I’m sorry, have we met?”

Gillies acknowledged that some fans “want Elliot and Olivia to get it on, and some don’t,” but whether the characters ended up together “wasn’t my concern.” She concluded by asking viewers to “take it down a notch,” while Hargitay retweeted the post and noted that her former costar had “all my love.”