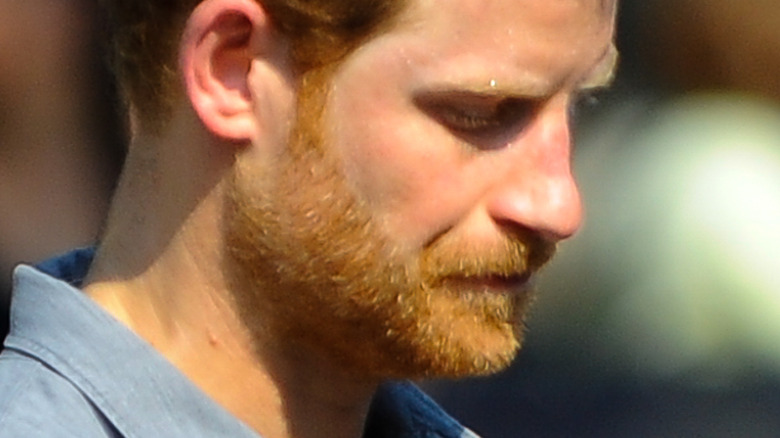 Prince Harry is officially back in the U.K. The Duke of Sussex returned to his home country this week in order to attend the unveiling of a statue in honor of his late mother, Princess Diana. The ceremony is set to be held in the Sunken Garden at Kensington Palace on July 1, which would have been Diana’s 60th birthday (via ET). Harry is expected to reunite with his older brother, Prince William at the ceremony, as the pair commissioned the statue together as a tribute to their beloved mother.

Although Harry is currently in the U.K., the outlet reports that he likely won’t be doing much interaction as he’ll be forced to enter a five-day quarantine period before being tested for COVID-19. Pending a negative test result, he will then be free to attend the event. Harry is reportedly staying at his former home, Frogmore Cottage, where his cousin Princess Eugenie and her husband Jack Brooksbank, along with their infant son, August, are currently living. However, Harry will reportedly keep his distance from the family until after his quarantine period is over.

Meanwhile, Harry is without his wife Meghan Markle on the trip, as she’s still recovering following the birth of their second child, a daughter named Lilibet Diana. However, some of Harry’s friends may prefer that Meghan isn’t around if they’re planning to visit with the duke. 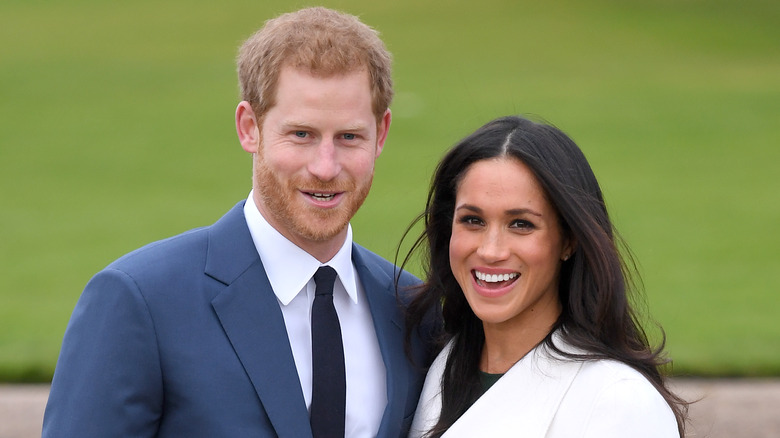 According to the Daily Mirror, not all of Prince Harry’s childhood friends are fans of his wife Meghan Markle. Royal author, Robert Lacey, claims that many close to the Duke of Sussex don’t care for Meghan, as they believe she “can be a 500% nightmare,” and have even described her as a “never-ending PR,” adding that she’s “just so … American.” Others believe that she’s a “combination of self-promotion and self-pity.” Although that seems harsh, it seems that Harry’s friends aren’t the only ones who may have an issue with Meghan.

Lacey reveals that Harry’s older brother, William, is still “appalled” by allegations that Meghan bullied a member of the royal staff, and believes that “Meghan was fundamentally hostile towards the royal system” before she and Harry exited the royal family in early 2020. Meanwhile, Meghan has continued to deny the bullying allegations. “The duchess is saddened by this latest attack on her character, particularly as someone who has been the target of bullying herself and is deeply committed to supporting those who have experienced pain and trauma,” the former “Suits” star said via her spokesperson earlier this year (via BBC News).

Although Harry and William will soon come face to face to honor their late mother, the rift between the brothers still remains, per The Sun. Royal expert Katie Nicholls recently revealed that things have gotten so bad that only Queen Elizabeth herself will be able to resolve their issues.