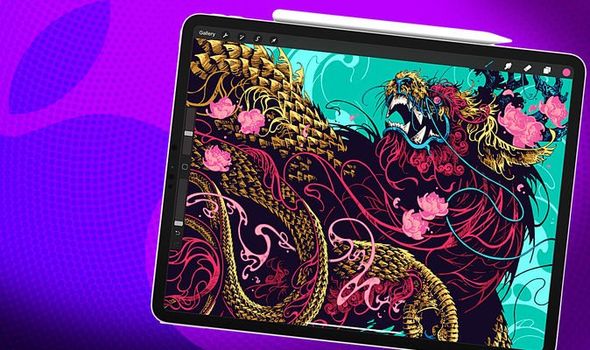 Apple will hold its annual WWDC (Worldwide Developers Conference) tomorrow, June 22. The opening keynote is one of the most important events in the Apple calendar – second only to the September launch of the new iPhone model. WWDC sees the company preview new versions of its operating systems and, if you’re lucky, new hardware too.

WWDC 2019 saw the arrival of iPadOS: a new operating system based on iOS but with a truckload of extra features specifically for the iPad. With the second version of this dedicated iPad software scheduled to be unveiled during the WWDC 2020 keynote, here are some of the new features supposedly coming to the tablet this year.

The ability to change default apps on iPhone and iPads is something fans have been demanding for years. And now, it could finally become a reality. According to the latest whispers, Apple could finally allow iOS 14 and iPadOS 14 users to change some default apps, including switching Apple Maps to Google Maps and Apple’s Music app to Spotify. That means asking Siri to play a song, or get directions to a destination, won’t immediately send you to an Apple-made app that you’d rather not use.

Apple always brings new features to its blue-bubbled messaging service with each new version of iOS and iPadOS. And this year won’t be any different. Rumours suggest Apple will steal a leaf from WhatsApp’s book and bring the ability to tag contacts with an @ in messages. This could prove especially useful in busy group chats with multiple texts flying left, right, and centre.

Expanded search features to track down older messages are also expected to make an appearance in iPadOS 14.

As millions stay home due to the ongoing public health crisis, Apple is widely-tipped to bring some improvements to its FaceTime video call solution, which is the default for all iPhone and iPad users. The ability to share a screen to everyone on the call could make it easier to use FaceTime in professional settings, as well as host quizzes and provide tech support for elderly family members.

It could also be useful when contacting Apple Support to diagnose an issue or find a solution. Apple already offers the ability to record your screen from Control Centre, so it’s an addition that makes a lot of sense. 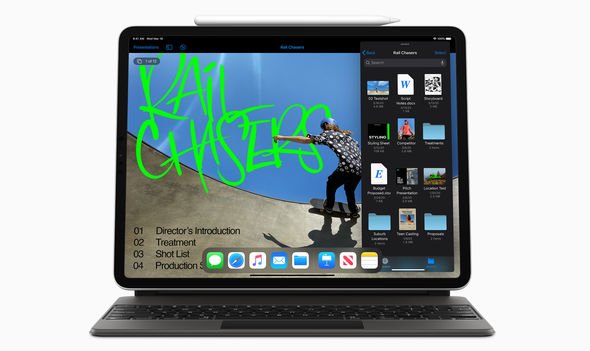 One of the biggest changes purportedly coming to the iPhone is the arrival of fully-fledged widgets – similar to those found on Android handsets and tablets. As it stands, Apple allows iPad owners to pin the Today View on the left-hand side of the homescreen when viewed in landscape. According to the latest rumours, Apple will now allow these widgets to be placed in amongst the grid of app icons.

Not only will that break-up the slightly monotonous grid of rounded app icons that currently makes up every iPad homescreen, but it could also afford developers some interesting new opportunities when designing widgets.

For example, weather apps could show the complete 7-day forecast at a glance and smart home apps could offer shortcuts to switch lightbulbs on and off without the need to launch the app and scroll through menus.

Earlier this year, Apple launched its new Magic Keyboard accessory for the iPad Pro range – bringing the tablet as close as it’s ever come to replicating a traditional laptop experience. However, the full-size keyboard doesn’t include a row of Function keys, which means adjusting the screen brightness and a number of other common tweaks involve rummaging through the Settings app.

With iPadOS 14, Apple is expected to address these complaints with new keyboard shortcuts to replicate the missing Function keys found on all of its MacBook keyboards.