A man apparently posing as a security guard was spotted scaling the perimeter gate of Ben Affleck’s $20 million Los Angeles mansion before fleeing on a getaway bicycle, according to photos and police.

The intruder, wearing black pants, blue shoes and a black hat and jacket that said “Security” in gold lettering, was seen casually climbing over Affleck’s gate around 8 a.m. Tuesday, according to photos and a Los Angeles Police Department spokesperson. 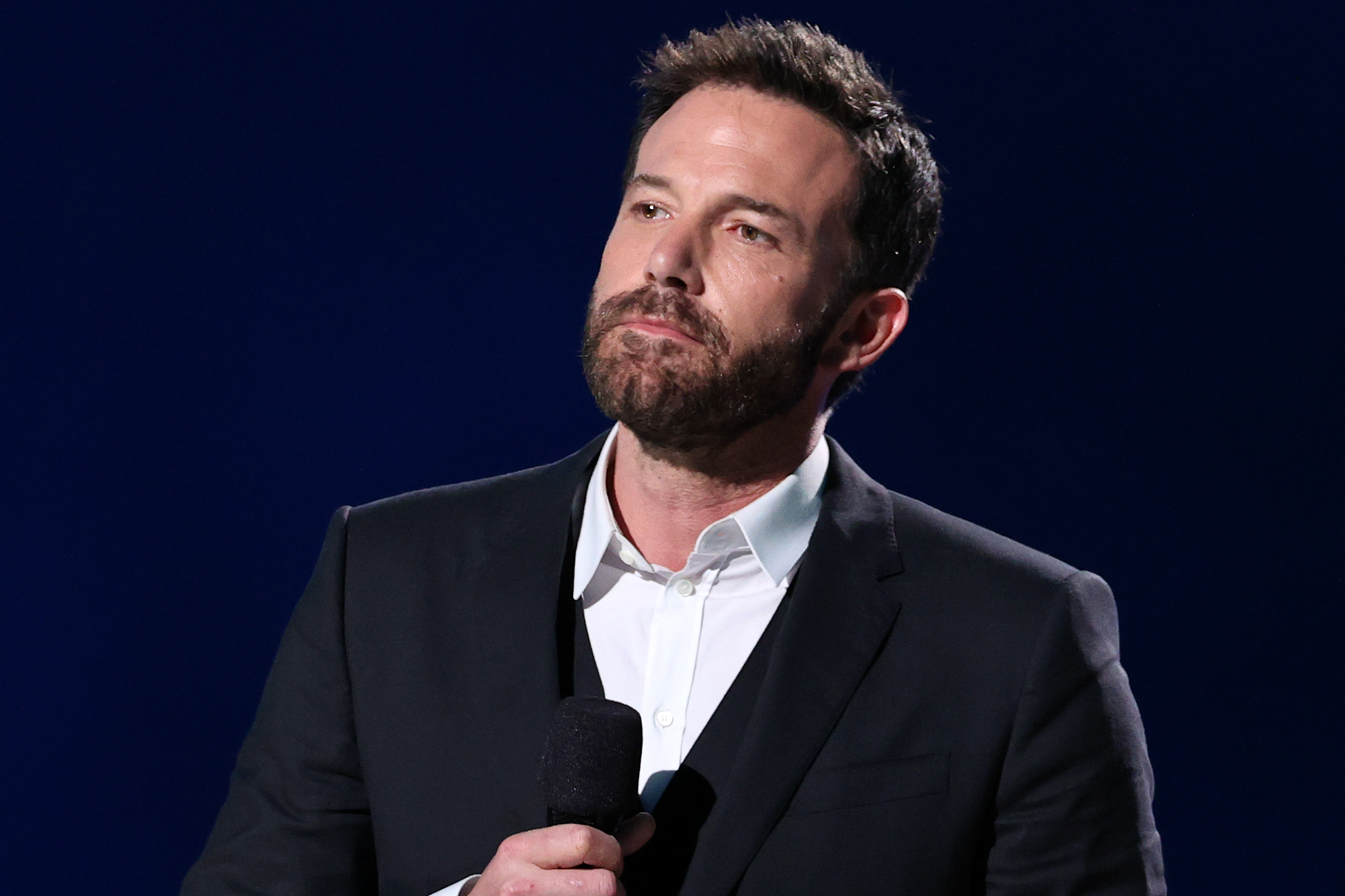 Paparazzi stationed outside the Pacific Palisades manse — hoping to catch a glimpse of Jennifer Lopez, who’s been spending time with Affleck following her split from Alex Rodriguez — caught the intruder in the act and called police, cops said.

Photos and video of the intruder show him looking around after he climbed over the fence and nonchalantly walking away from the home before getting on a bicycle and taking off. 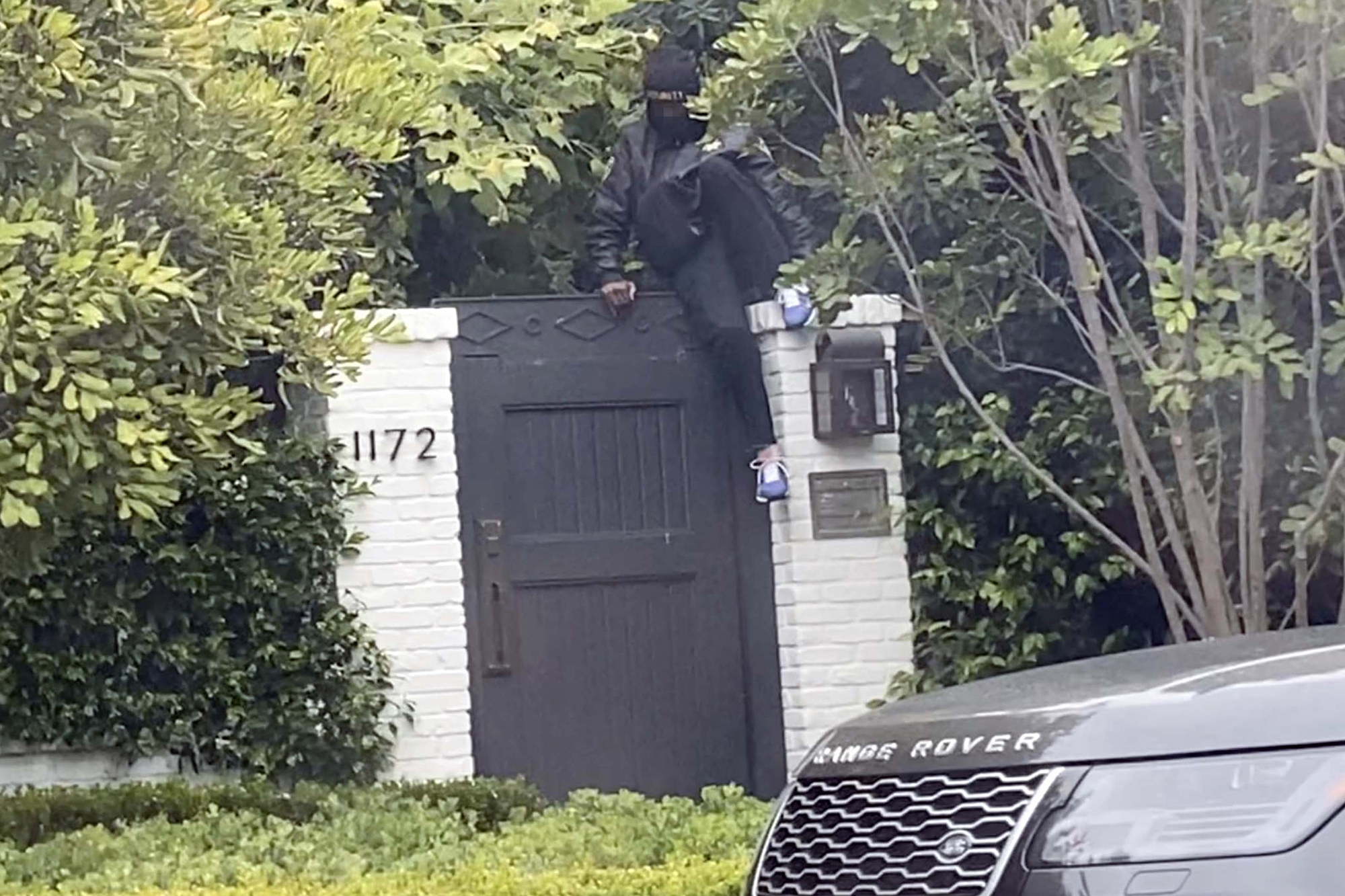 An LAPD spokesperson said cops responded to the home on Napoli Drive at about 8:15 a.m. and completed a trespass investigative report. They said no one was taken into custody and the suspect was gone by the time they arrived.

Affleck and Lopez were spotted on a romantic getaway in Montana this week, sparking rumors that the duo are back together following a 17-year split. As of Wednesday, Lopez is back at work in Miami. 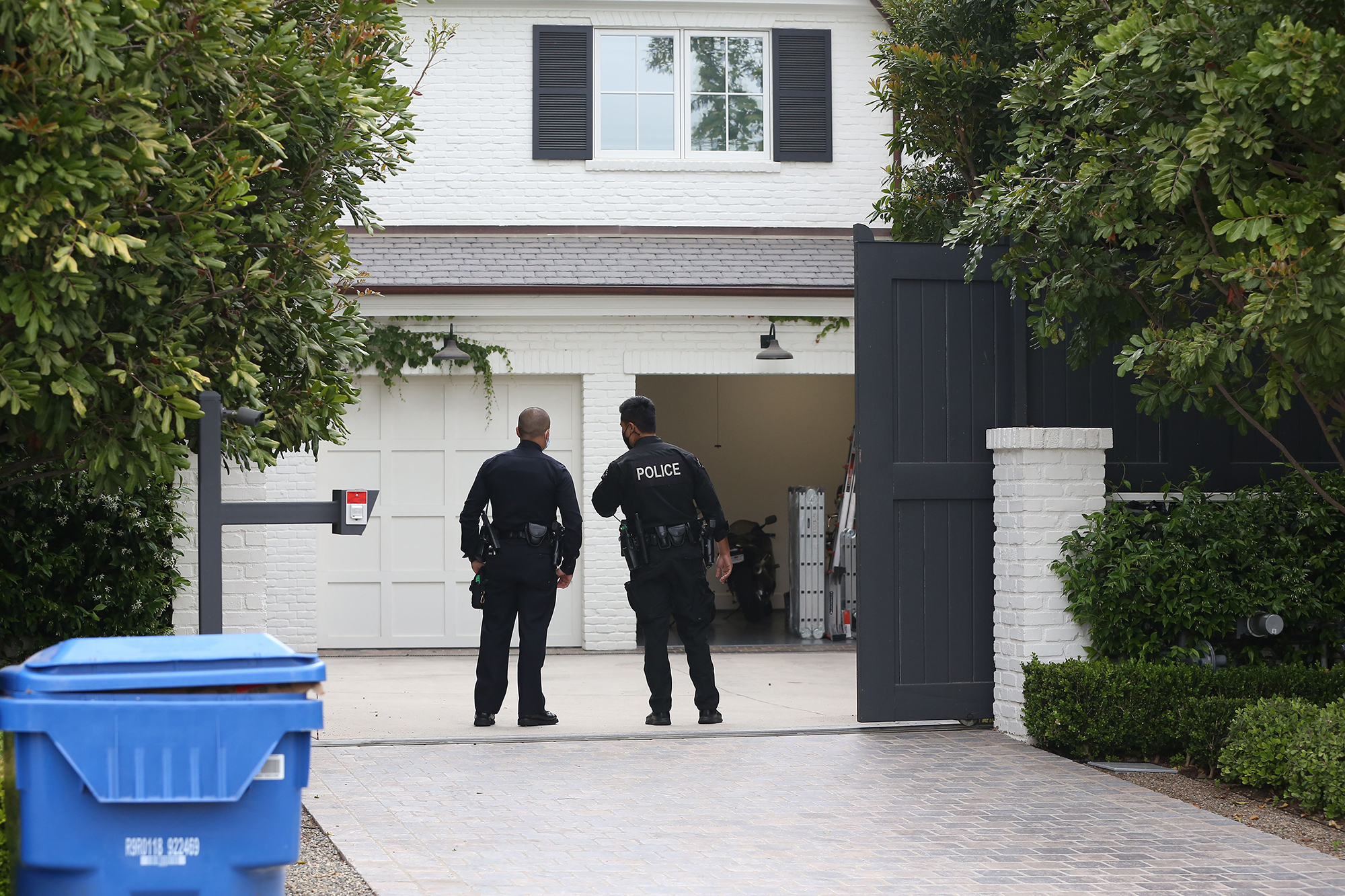