INTER MILAN’S owners appear to have hinted at a summer move for Lionel Messi by using his picture to advertise a Serie A game in China.

Both Inter and Chinese streaming service PPTV are owned by the Suning group. 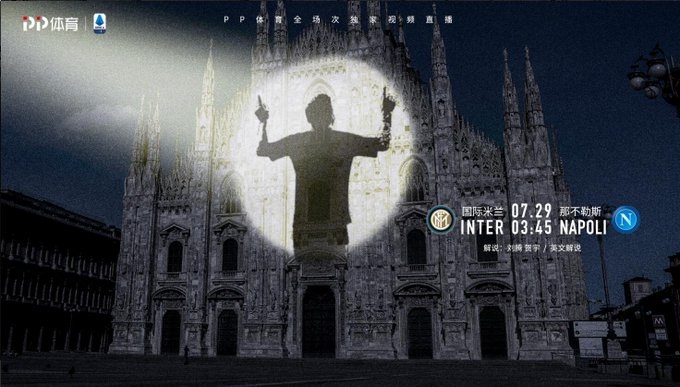 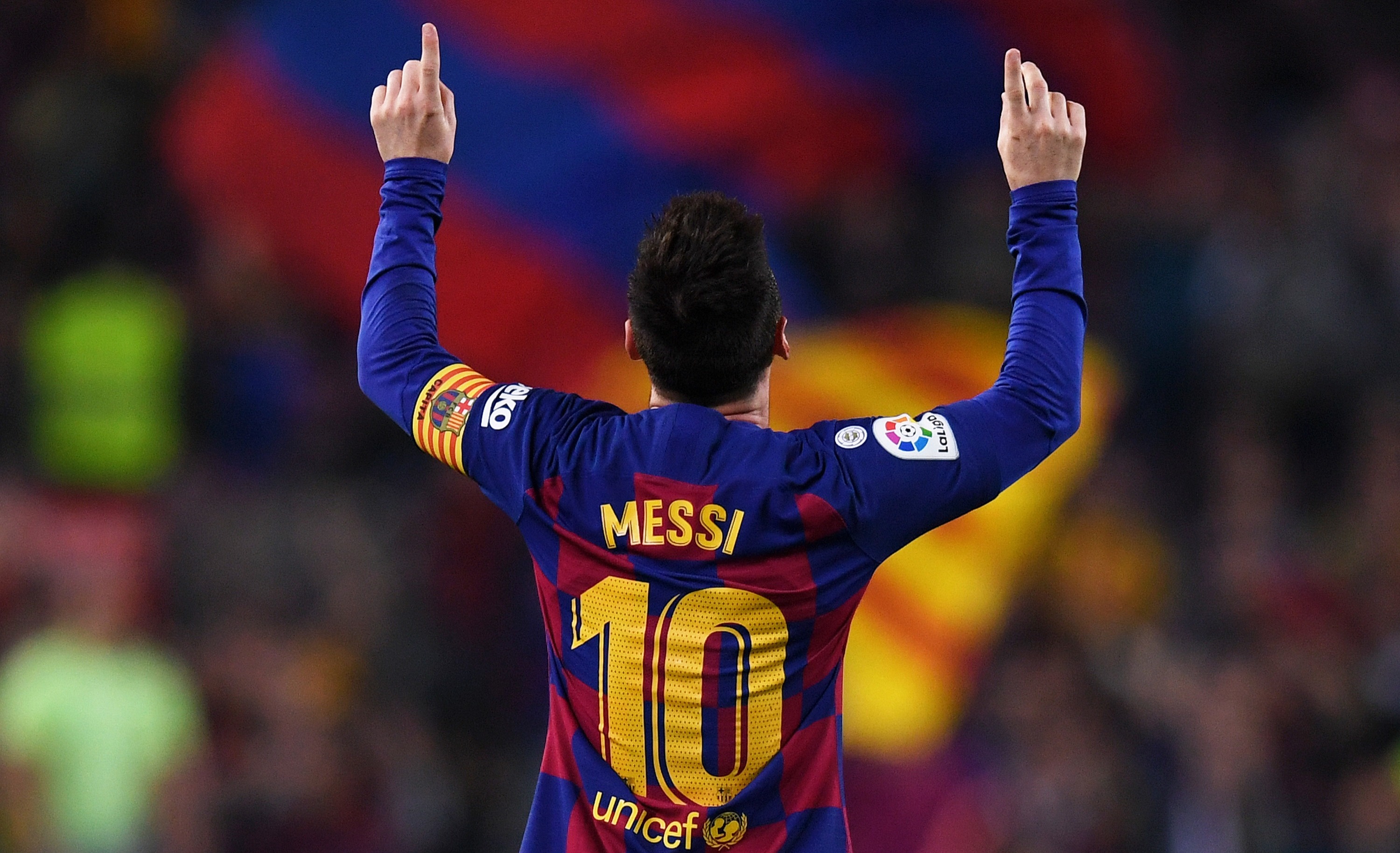 And they have projected a picture of Messi on Milan’s Duomo cathedral to advertise tonight’s Serie A game between Inter and Napoli for their Far East audience.

Messi, 33, has been strongly linked with a move to Inter after a rift emerged between him and Barcelona.

Despite breaking 11 records this season, Messi saw his side lose their LaLiga title to Real Madrid.

The Argentina forward criticised Barca’s style of play and mentality after a poor run of results during the restart.

And it’s reckoned Inter are keen to sign Messi after his dad, who is his agent, also splashed out on a pad in Milan.

It now remains to be seen if Antonio Conte’s side go all-out to bring Messi to Serie A.

It would reignite the legend’s rivalry with fellow icon Cristiano Ronaldo, who has just won his second title with Juventus.

Messi would certainly bring a host of experience to Inter, having won six Ballon d’Ors, ten titles and four Champions League at Barcelona.

His arrival at the San Siro would likely see Lautaro Martinez trade places.

And it could be just the spark Inter need to end Juve’s decade of dominance in Italy’s top flight.